2 Passengers in Custody, Driver on the Loose in Escondido Chase

A suspect was on the loose and two people were in custody Thursday night following a chase in Escondido, police said.

The chase started around 9:15 p.m. near the intersection of East Lincoln Avenue and North Ash Street when officers attempted to pull the car over for a traffic violation, Escondido police Lt. Bode Berreth said.

The driver fled, ran two red lights and at one point was driving at speeds of up to 70 mph, Berreth said. 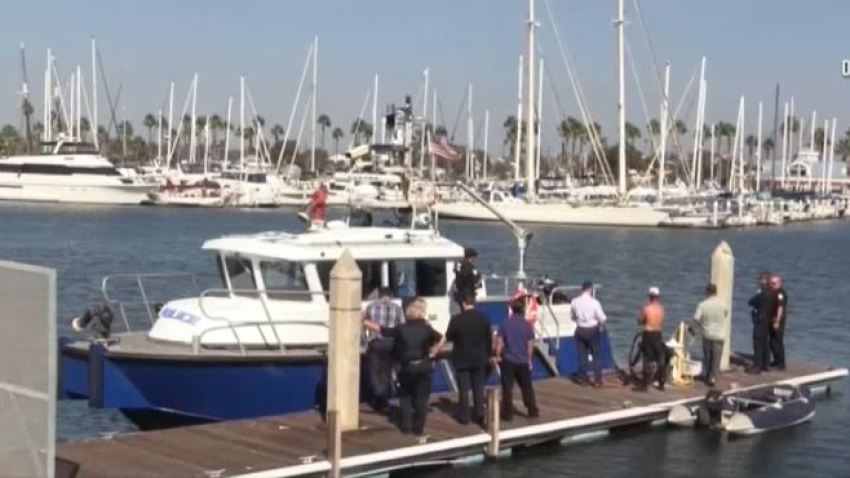 The chase ended when the driver ditched the car at a dead end in the area of North Broadway and Reidy Canyon Place in unincorporated Escondido, he said.

Police took the two passengers, a man and a woman, into custody. The woman has a parole violation and will be booked on that charge, Berreth said.

The male passenger has not been charged at this time.

Police called off the search after 10:30 p.m. No description of the suspect was released.