The runway at the Ramona Airport was closed off Wednesday as military investigators looked into what caused the crash of a helicopter flown by California Army National Guard aviators.

Two pilots were taken to the hospital with minor injuries after when their helicopter crashed at the airport on Motecito Road Tuesday evening, according to National Guard Lt. Will Martin.

The UH-60 Black Hawk helicopter was being flown on a routine training mission when the pilots had to perform a forced landing. 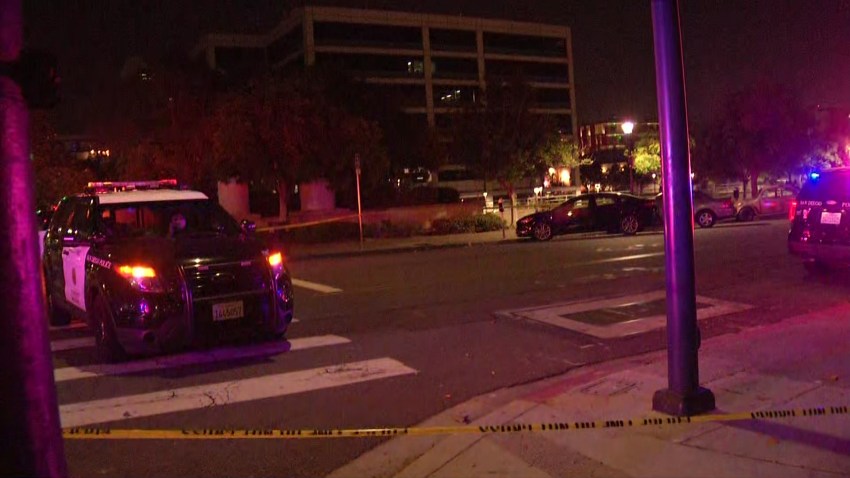 The aircraft flipped over on its side, causing significant damage.

Both guardsmen got out on their own and suffered minor injuries, according to Cal Fire. They were then taken to the hospital for evaluation.

It's unclear what caused the hard landing, and the military has taken over the investigation.

The airport has one helipad used for general aviation and is also a base of operations for wildfire attack.