On UCSD’s website for researchers, the university posted on March 18 a message for staff to “consider culling non-essential animals.”

Tens of thousands of non-essential breeding or lab animals used by researchers at the University of California San Diego (UCSD) are allegedly being euthanized due to the coronavirus shutdown.

On UCSD’s website for researchers, the university posted on March 18 a message for staff to “consider culling non-essential animals.” The post has since been taken down but was saved in the internet archive website Wayback Machine.

Questions from NBC 7 Investigates to UCSD representatives asking how many animals were euthanized, or why the university was taking the drastic step went unanswered.

“Recognizing that animals are indispensable to this research, UC San Diego is committed to their humane treatment and use in all aspects of its research enterprise at all times,” wrote the university’s Vice Chancellor for Research Sandra Brown, adding that the university’s Animal Care and Use Program “meets or exceeds all regulatory requirements for care.”

Animal rights organizations, such as the People for Ethical Treatment of Animals (PETA,) say the university’s move to euthanize animals is hypocritical, given university staff have argued for years that the animals were necessary for research.

“More than 50 universities and research institutes in the U.S. are now on a killing spree due to the coronavirus,” says PETA's Shalin Gala.

Gala is the Vice President of PETA’s Laboratory Investigations Department.

“[Universities] are ramping down their Research Laboratories in a matter of weeks and killing thousands of animals in the process,” Gala said in a video conference call.

Facility reports submitted by UCSD’s laboratories to the U.S. Department of Agriculture show the university has more than 200,000 mice, rabbits, guinea pigs and other animals used for research on a daily basis.

Gala says that when PETA first contacted UCSD about the apparent directive to kill all non-essential lab animals, the guidelines posted on the website disappeared.

Now, the organization is demanding the university to reconsider its directive.

Public opinion on the use of animals in experiments is divided.

According to a 2018 Pew Research Poll, 52% of U.S adults surveyed said they opposed the use of lab animals, while 47% were in support.

The animals that UCSD designated to be “non-essential” and subject to euthanasia have no involvement with finding a cure for the coronavirus.

Other University of California campuses told NBC 7 they are considering the same option with their lab animals.

The University of Southern California (USC,) and Los Angeles (UCLA) say they are currently reducing their lab animal breeding problems and considering euthanizing animals if needed. Berkley, San Francisco, and Stanford's campuses said they are reducing their breeding programs but have not considered euthanasia options.

LISTEN: Parents Struggle to Make the Grade During COVID-19 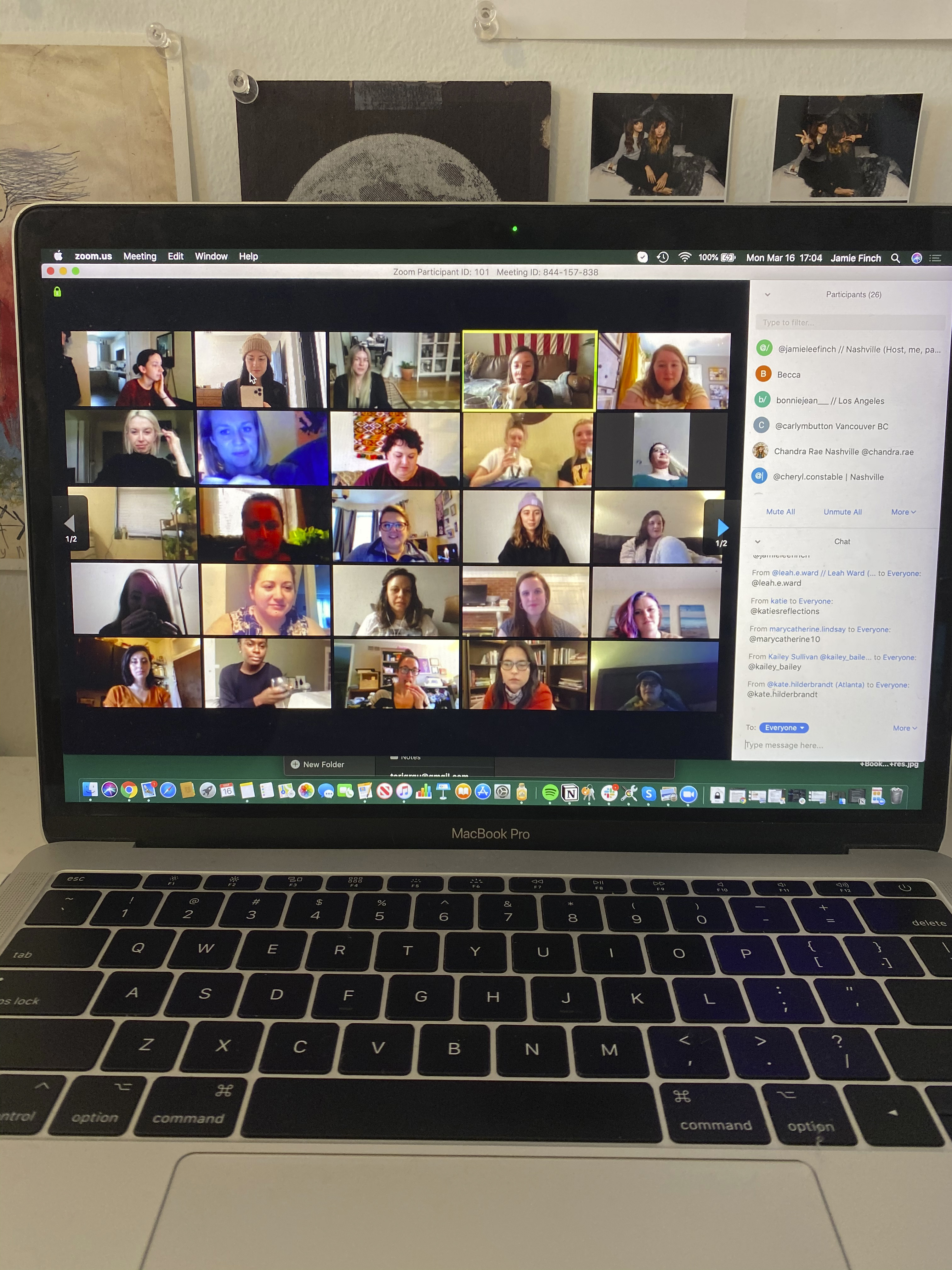