Sheriff Bill Gore said gun shops provide a “valuable public service” during the coronavirus pandemic and will be allowed to remain open, even though they are not included in the state government’s list of “essential businesses.”

Speaking at a county news conference Tuesday afternoon, and in a released statement, Gore said county residents have a legitimate right to buy and possess guns.

The sheriff said licensed gun stores help maintain public safety by ensuring that buyers submit to a ten-day waiting period and pass a state license check. He warned that gun buyers could turn to the “black market” for illegal weapons if they can’t buy them legally at licensed stores.

But Gore said the situation is fluid, and indicated he could change his mind after talking with the state’s top law enforcement officials. He expects to have that conversation late Tuesday.

Gore’s decision to allow gun stores to stay open contrasts with his counterpart in Los Angeles County, who on Tuesday said gun stores are nonessential businesses and warned store owners to close or risk losing their business licenses.

An informal survey of local gun stores by NBC 7 Investigates found at least two stores that have remained open despite the governor’s order for the closure of all non-essential businesses. Those stores are PWG Range in Poway and The Gun Range San Diego in Kearny Mesa.

At least two other stores were closed for sales of guns and ammo, and were only delivering those items to buyers who had purchased them before the state-ordered closure. All gun stores contacted in the survey said they have closed their shooting ranges.

Local gun stores have seen a marked increase in weapon and ammo sales during the coronavirus outbreak. In interviews with NBC 7 Investigates, store owners and their customers insist they have a constitutional right to buy and possess guns and ammo, especially in what they describe as a time of increasing social unrest. 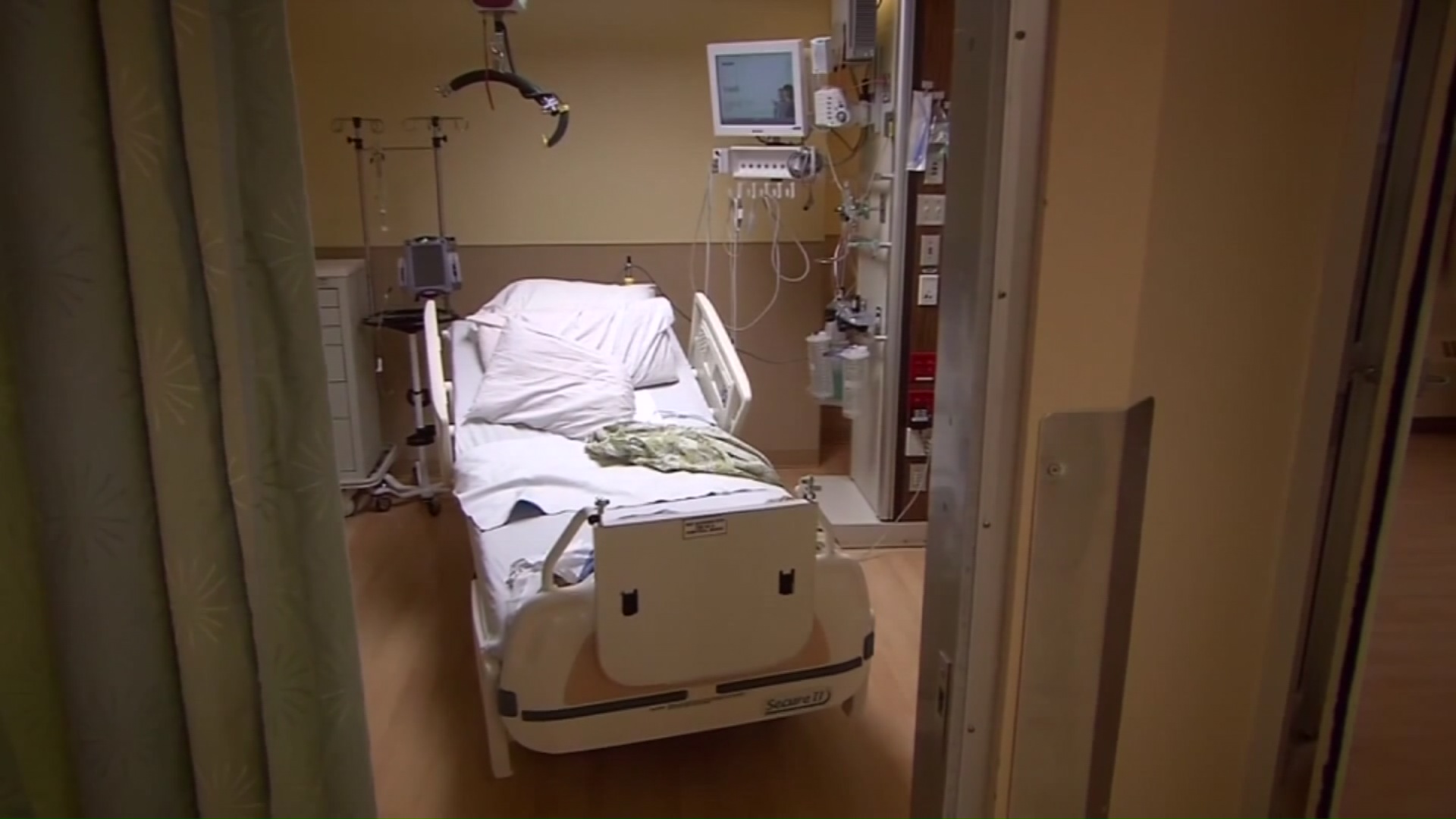 More Ventilators Ready to Be Deployed Across San Diego County

“It’s all about what’s going on right now,” said gun owner Drew Hilliard, as he waited outside the PWG Range to buy more ammunition. “So, this is for home defense”

First-time gun buyer Zane Dashty said, “One day people might start looting and stuff, from being out of a job. You just really, really don’t know, and I just want to make sure I’m protected.”

San Diego County Supervisors Nathan Fletcher and Greg Cox have said they do not believe that gun stores are essential businesses, and have indicated that the stores should be closed. They did not respond to Gore’s comments at Tuesday’s county news conference.

But Poway Mayor Steve Vaus supports the gun stores. Vaus, a candidate for county supervisor, sent a letter Monday to President Trump, asking him to help ensure that California gun stores remain open during the pandemic.

Danielle Jaymes, director of sales at PWG Range agreed. Jaymes said she had no intention of closing the Poway store.

“We have the constitution saying that law-abiding citizens have the right to keep and bear arms,” Jaymes says. “And in order to do that, we have to be open.”

Gore did ask gun store owners to follow the state’s social distancing mandate, by keeping customers properly spaced inside their stores, and in line outside. He also asked owners to do as much business as possible by mail and appointment, to reduce traffic and human contact at their stores.