More Ventilators Ready to Be Deployed Across San Diego County

San Diego County officials say they have ventilators ready on stand-by but fear a surge in patients could lead to a local shortage.

In response to a "worst case scenario," San Diego County leaders said there are not enough ventilators for every intensive care unit hospital bed in the region if a surge of patients infected with the new coronavirus needed treatment.

This potential shortage furthered the need for the public to stay at home and help “flatten the curve.”

County spokesperson Michael Workman said Tuesday that there are currently at least 362 ventilators available for immediate use. In addition, Workman said there are more in county hospitals and military facilities that haven’t been reported to the county.

The county also has an extra supply of ventilators ready to be deployed if needed, the spokesperson said, but declined to share the total number in its stockpile. And more are on the way.

Workman said San Diego County plans to increase the supply through purchases with private companies and the federal government.

The additional ventilators may be needed as hospitals across the region are increasing the number of trauma or intensive care unit (ICU) beds in preparation for the hospitalization of tens of thousands statewide.

In a recent address, California Gov. Gavin Newsom predicted that the state would need approximately 50,000 additional hospital beds to handle the influx of those in need of medical care from the deadly virus.

Workman clarified the numbers after numerous requests from NBC 7 Investigates and after a communications officer for San Diego’s Health and Human Services Department said the number of available ventilators as of Monday was at 300. 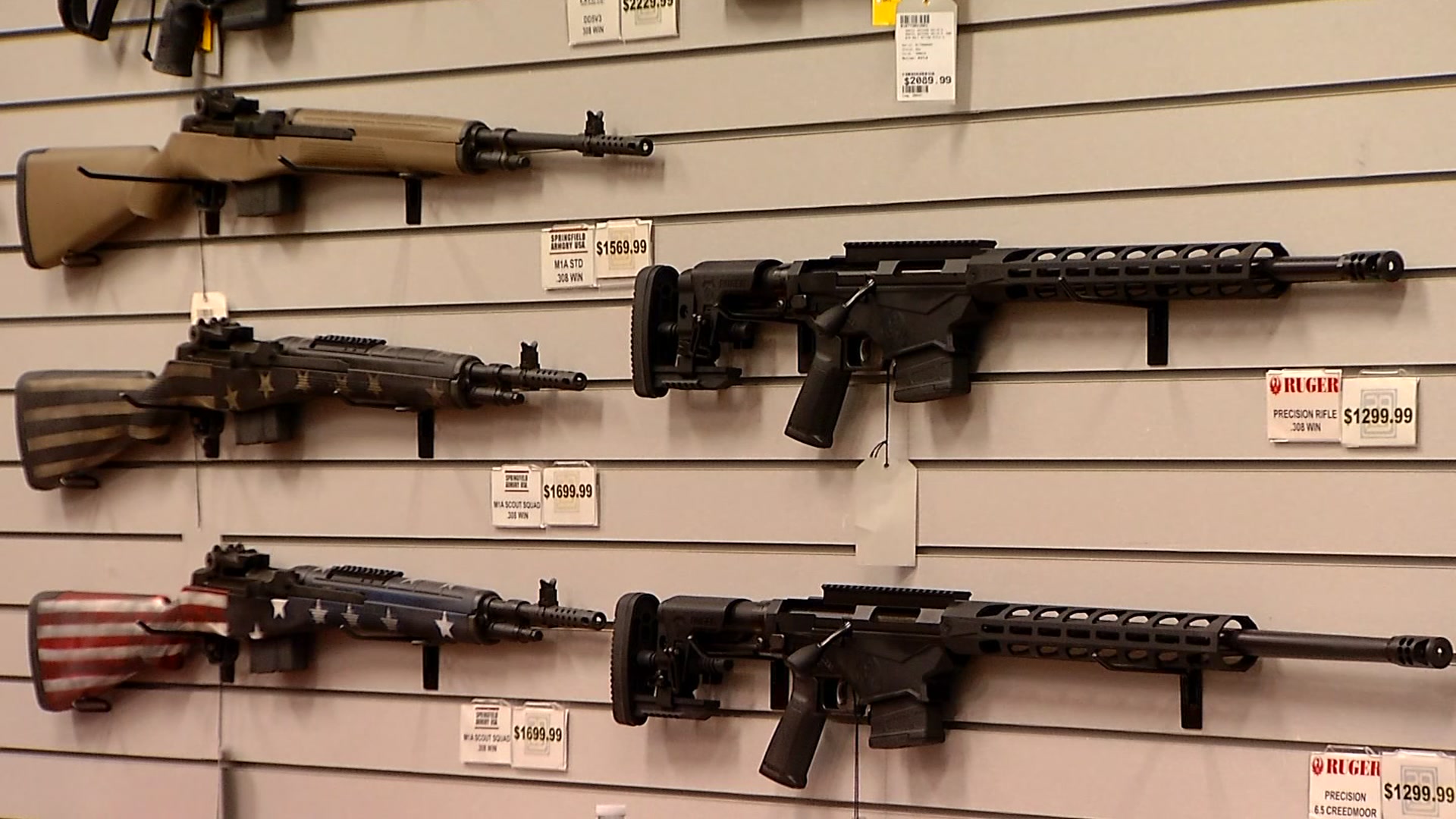 The county, however, now said it doesn’t have the exact figure of available ventilators because local hospitals are “highly encouraged but not required” to report how many they have. The county does not conduct a regular inventory, instead Workman said it relies on what’s reported by the hospitals themselves.

And while the county does have a stockpile of ventilators ready for deployment and has plans to purchase more, Workman said if residents don’t abide by public stay-at-home orders needed to flatten the upwards curve, then there will undoubtedly be shortages of necessary medical equipment, including ventilators.

“Bottom line, in the event of a ‘worst-case scenario’ or surge in (COVID-19) cases, like what we’re seeing in New York City, San Diego County will not have enough ventilators,” Workman said by phone. “That is why flattening the curve and listening to the stay-at-home order is so important.”