Following the CARES ACT Money: Why Some Small Businesses See Little to No Relief

Since March, in four separate pieces of congressionally approved legislation including the CARES Act, the federal government has spent more than $810 billion backing small business loans to help retailers, restaurants, and local shops cover their expenses and keep workers employed during the coronavirus pandemic. Despite the unprecedented spending, several local business owners tell the NBC Bay Area Investigative Unit that those federal dollars have yet to find their way to those who need it the most.

The federal Small Business Administration (SBA) oversees the processing of U.S. government backed loans. But the SBA has yet to provide a full list of recipients to the public. So NBC Bay Area’s Investigative Unit began digging through SEC filings. The Unit searched through hundreds of corporate regulatory documents and found more than 80 public companies based in California that reported receiving more than $200 million in small business loans.

Recipients of SBA money include software companies, chain restaurants, an investment group that owns more than a half dozen boutique wineries, a memorabilia authenticator and the owner of a peer to peer lending app employing more 400 workers.

HAVES AND HAVE NOTS

“(Big Companies) are getting it easy. They have a team that they can put together to handle all the (paperwork) and everything, so they can get that money very easily as opposed to us,” said Alameda-based small business owner David Molenberg. 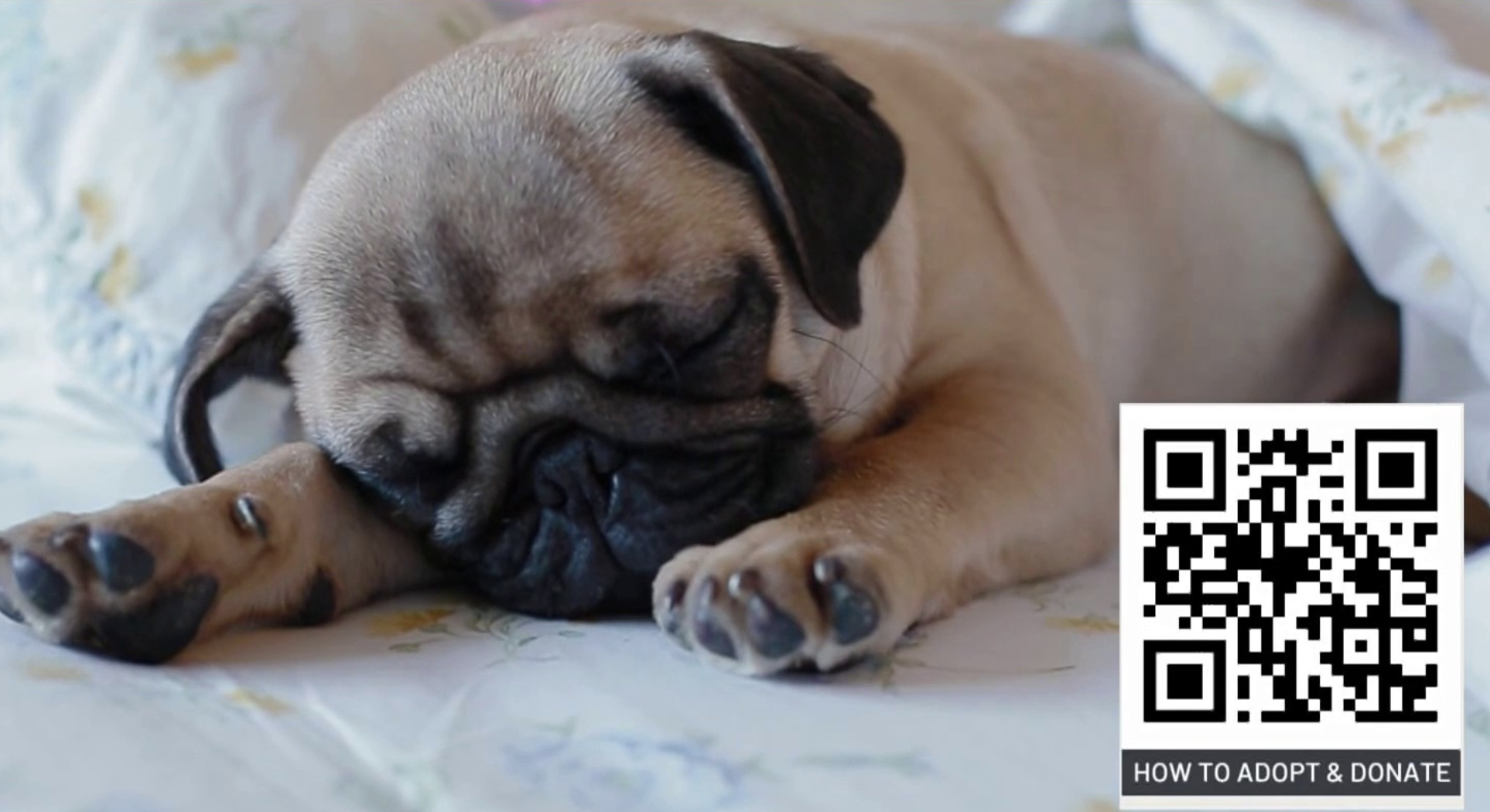 Here's How Much Cute Puppies Can Cost, and How to Budget 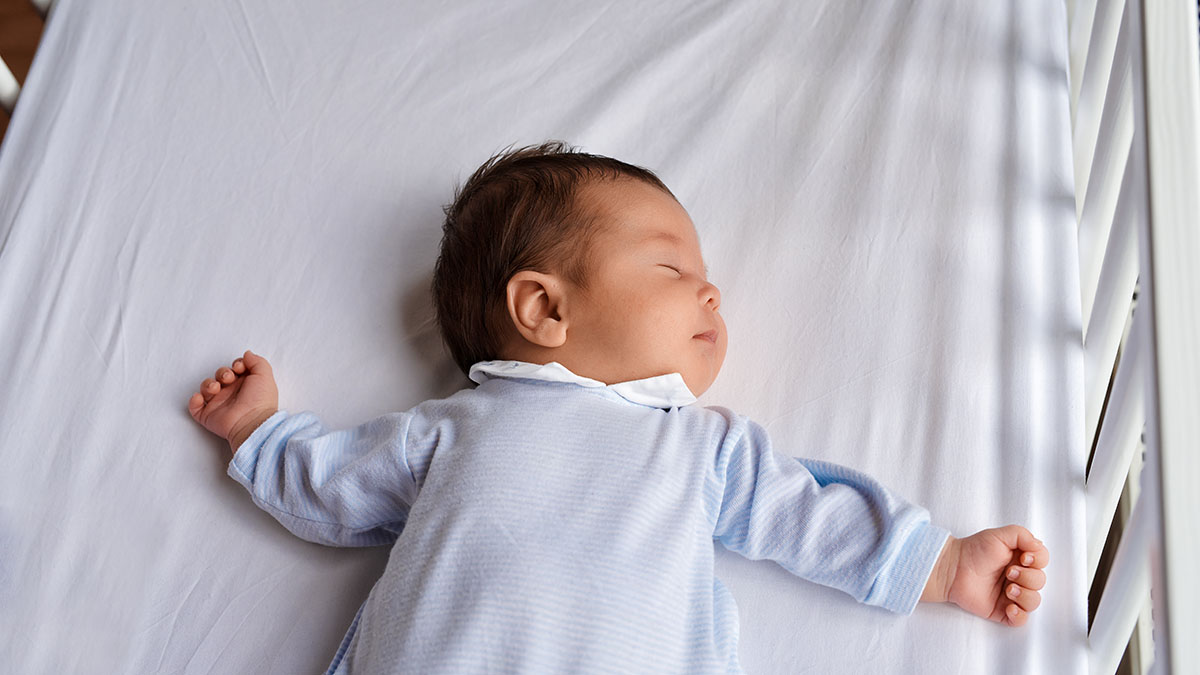 Is Melatonin Safe for Infants? Hear the Answer From a Pediatrician

Before the pandemic, Molenberg says the company roughly doubled its revenue every year. But after health officials shut down all nonessential office buildings, Molenberg says he’s struggled to stay afloat. He used to employ anywhere from 12 to 15 drivers at one time. Now he can barely keep a handful of drivers working.

“Overnight, all our orders completely have evaporated, it seemed, because everybody's working from home nowadays,” said Molenberg. “One of the unfortunate things is that as an office caterer, I'm only allowed to keep my employees busy for a couple hours per day.”

In March, Molenberg applied for a Paycheck Protection Program loan (PPP) online. But he says his application was rejected without explanation. Last week, Molenberg reapplied and was approved for $1,200. But he says that’s still not enough financial backing to keep his dozen or so delivery workers employed.

“I need to keep my drivers paid,” Molenberg said. “I think it needs to be a lot more organized. Things are a mess.”

“We weren't able to have any open houses, weren’t able to show any houses,” Alkhudari said. “It almost crippled our business.”

Alkhudari applied for a $30,000  Economic Injury Disaster Loan (EIDL) through the SBA to cover his mortgage payments plus business expenses. After two months, Alkhudari says his loan was finally approved for $1,000, far less than what he requested and needs.

To make matters worse, Alkhudari says the rules state he would have had to pay back the $1,000 loan over 30 years.

“I thought it was a mistake, I thought the loan officer missed a zero or two or three,” Alkhudari said. “I had to decline it and give it back to them. Looking at how other corporations are getting millions, even though they don’t need it. . . And this is called Small Business Administration, it was a little pathetic.”

When NBC Bay Area examined Securities and Exchange Commission filings the I-Unit found those records show that some corporations decided to give the SBA money back and explore other options when those companies realized they were competing with even smaller businesses for the federal relief funds.

SBA IS OPEN FOR BUSINESS

“Right now, there’s no backlog for PPP applications. At the beginning (of the process) what happened is that banks had to learn how to process all these applications,” SBA spokeswoman Miryam Barajas told NBC Bay Area. “The communities depend on these mom and pop shops to stay open.”

Barajas says her district office in Sacramento is working around the clock to process PPP loans, which covers payroll for 8 weeks, as well as processing applications for the Economic Injury Disaster Loan (EIDL) program which covers a company’s other business expenses.

When asked if the SBA could have handled the distribution of federal CARES Act money better from the start, Barajas said the need and the demand was unprecedented and the agency did the best it could.

However, Barajas acknowledges that businesses applying for an EIDL advance are still in for a wait.

“EIDL loans, we’re trying to catch up with those loans as quickly as possible. I know we are working 24/7 to process them and those are the loans that are going to pay some of the expenses that are not covered by PPP so we’re asking (business owners) be patient,” Barajas said.

HELP IS ON THE WAY

Meanwhile, state and local agencies in California are working to fill the void left by the federal bureaucracy and provide aid for those companies left out by the rules of the CARES Act.

“We are really trying to capture folks that absolutely cannot access the SBA (loans),” Burgos said.

While most business owners have never heard of IBank, Burgos says she’s working to spread the word and anticipates the agency will be able to back $100,000,000 million in loans to 2,000 small businesses.

“I am expecting huge numbers throughout the summer. And a large increase in participating lenders coming very soon.”

“It feels like we’ve been left in the dust and that’s the unfortunate thing about it, that small businesses are the foundation of this country. Most business in America is small business,” said Molenberg. “It's frustrating.”