Million$ of Coronavirus Relief Loans Given to Big-Name Local Companies

NBC 7 Investigates looks at some of the largest companies with local ties that took PPP loans meant for small businesses.

San Diego County businesses received between $3.9 billion and $6.5 billion in loans through one of the federal government’s coronavirus disaster fund.

A total of 47,000 companies based in or operating within the county received loans through the Paycheck Protection Program, according to newly released data from the U.S. Small Business Administration and Treasury Department.

The loans, which Pres. Donald Trump signed into law, are meant to prevent businesses from laying off workers during the coronavirus pandemic and ranged from $100 to up to $10 million per loan. For loans above $150,000, the Small Business Administration’s data shows only a range of the loan amount and not the exact figure.

The Small Business Administration did not provide the names of businesses taking out loans of less than $150,000; instead, officials only provided the names of the industries in which they were engaged.

According to data analyzed by NBC 7 Investigates, restaurants received the largest portion of PPP loans under $150,000. Other top recipients taking out PPP loans included churches, dentists, developers, bakeries and other limited-service food establishments.

“It’s an important program,” said Alan Gin, an economics professor at the University of San Diego.

But, Gin said, the program, which was initially meant for small businesses to stay in business, turned into a boon for large corporations.

“The rollout job was problematic in the sense that more focus should have been on smaller businesses," Gin said. "Instead, it was rolled out on a first-come, first-serve basis, allowing businesses with connections to get to the front of the line.”

Phil Blair, who is an expert in the employment industry, said he was troubled when he learned that some large corporations were taking out sizable loans.

“I get very concerned when very high-paid companies are getting PPP that are not at risk of going out of business,” Blair told NBC 7.

The issues of large corporations and deep-pocketed owners taking out PPP loans are not exclusive to San Diego County. NBC News reported that other high--profile benefactors of PPP loans include Kanye West’s clothing company and the Church of Scientology.

Despite their reservations, Blair and Gin both agree that something needed to happen to keep San Diego County’s economy -- and the economies of municipal governments throughout the country -- afloat during the pandemic. 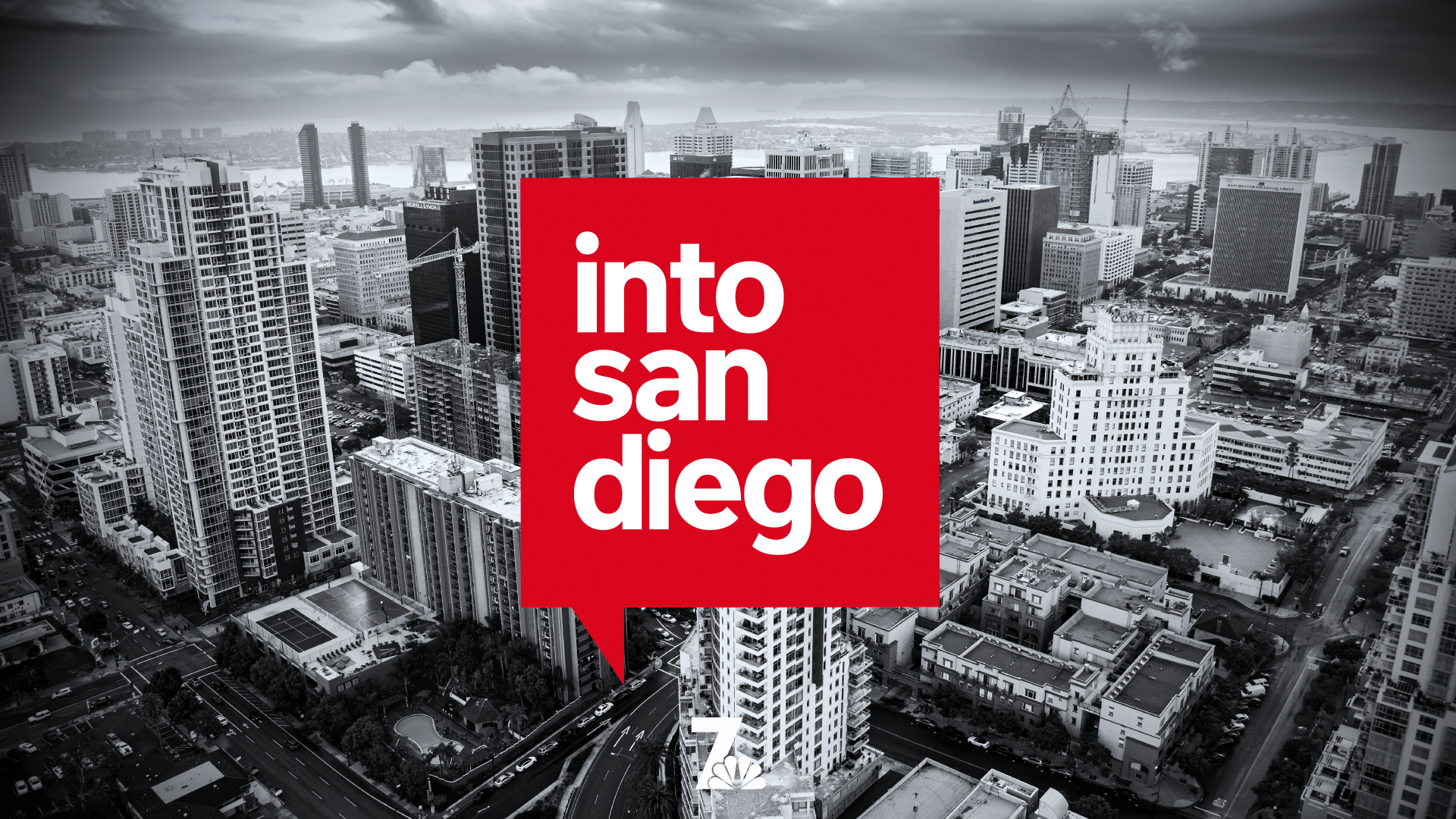 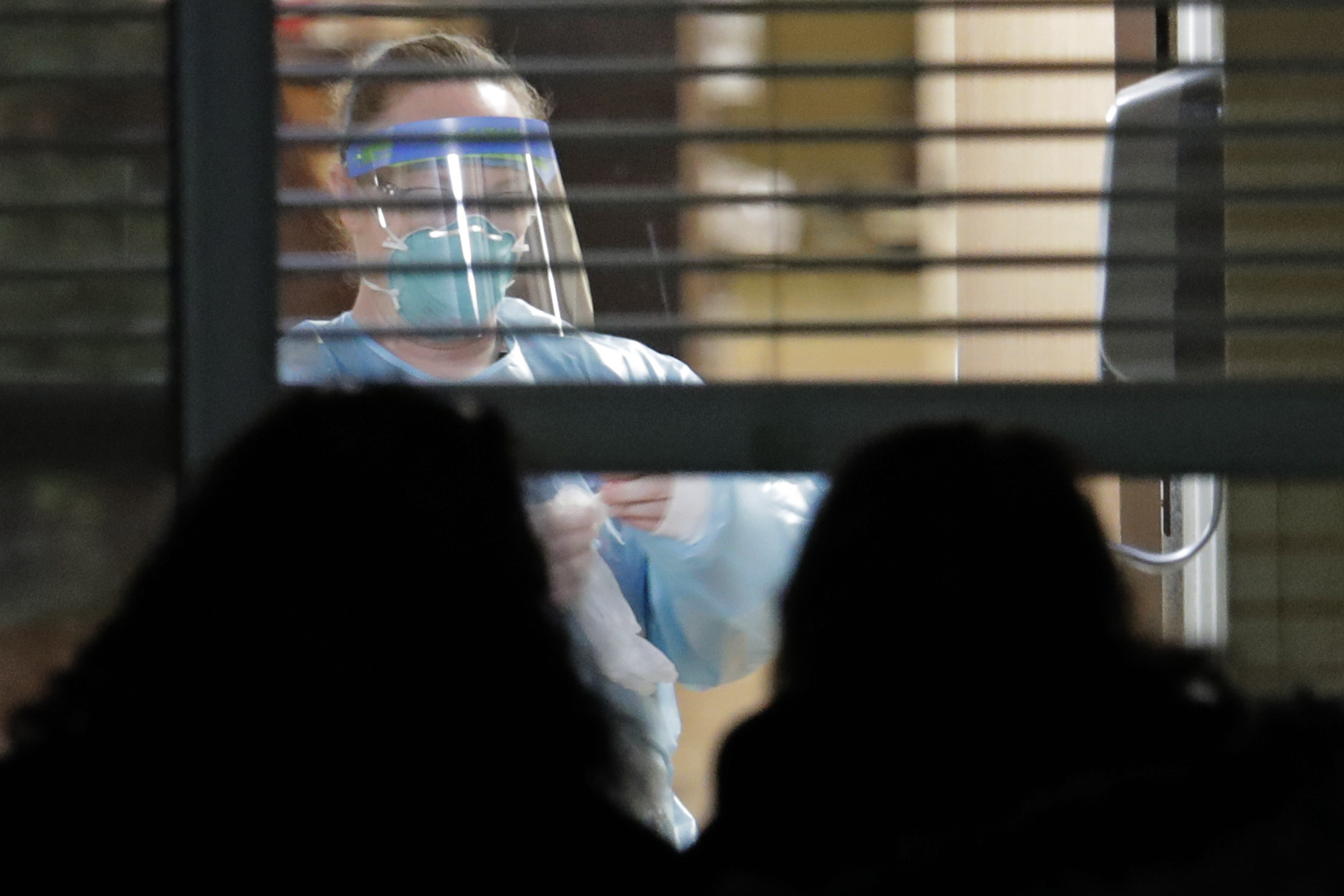 Amid Outbreak, State Flooded With Safety Complaints From Workers