Darrel Larson had lunch with his elderly parents after testing negative for COVID-19, only to test positive days later

A San Diego man who was fearful he could have infected his elderly parents with COVID-19 is using his personal experience to warn others who might let down their guard after testing negative for the disease.

“Getting a test to show that you’re negative gives you a false sense of security because you’re only showing that you don’t have enough load to register on that test on that day. But I had it in me already,” said Darrel Larson.

Larson is founder of the Mira Mesa-based charity group Give Clean Water. The group distributes filters to small countries in desperate need of fresh water. 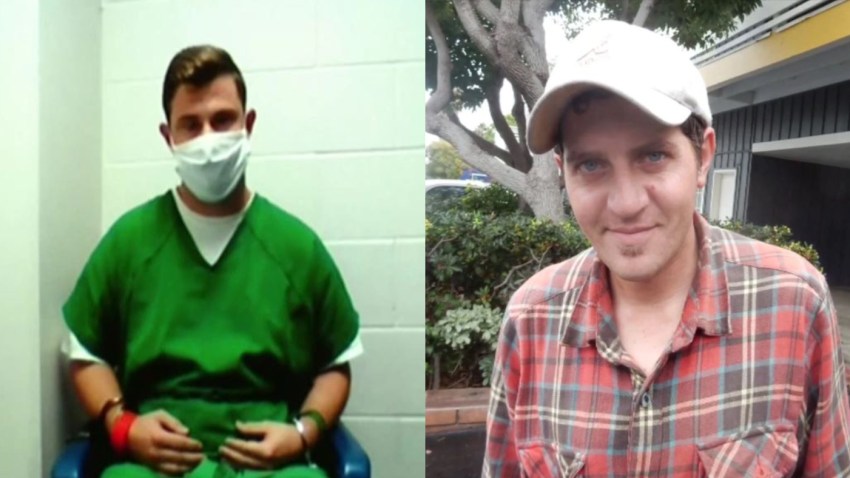 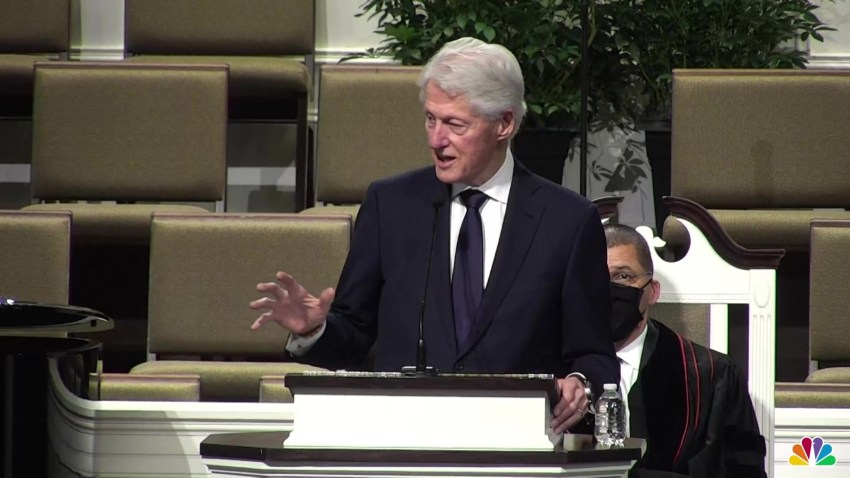 He and his wife Shari returned home last month from an eight-day trip to Africa after providing clean water access to the entire country of Liberia.

After returning Nov. 14, one of the first things the couple did was get tested for COVID-19. A day later, they were informed their tests were negative.

Assuming they weren’t contagious, the following day Larson had lunch with his 82-year-old father and 75-year-old mother-in-law.

Larson said he passed the coronavirus on to his wife, but his biggest concern was the potential impact the lunch date with his parents could have on their health.

“All I could think about was, I hope and I pray I didn’t infect them. It was nerve-racking to think who we might have exposed, but our parents? That’s when it hits," said Larson.

Fortunately, his parents did not contract COVID-19. But what's left is a cautionary tale of letting down your guard because of a negative test result.

Larson still doesn't know how he contracted the coronavirus, but he remembers being with his group without wearing a face mask, unconcerned because everyone in the tight-knit circle tested negative.

“I could have been better. I think that’s the lesson for me, is I can go the extra mile and be even better, but I’m going to do it because I care about other people,” said Larson.