A 39-year-old pregnant female and a 35-year-old male have died, officials said on Wednesday.

"Both had underlying medical problems that weakened their immune system,"said Dr. Wilma Wooten.  The woman was four months pregnant when she contracted the virus and later died at Palomar Medical Center.   The male victim also died at the same hospital last week. 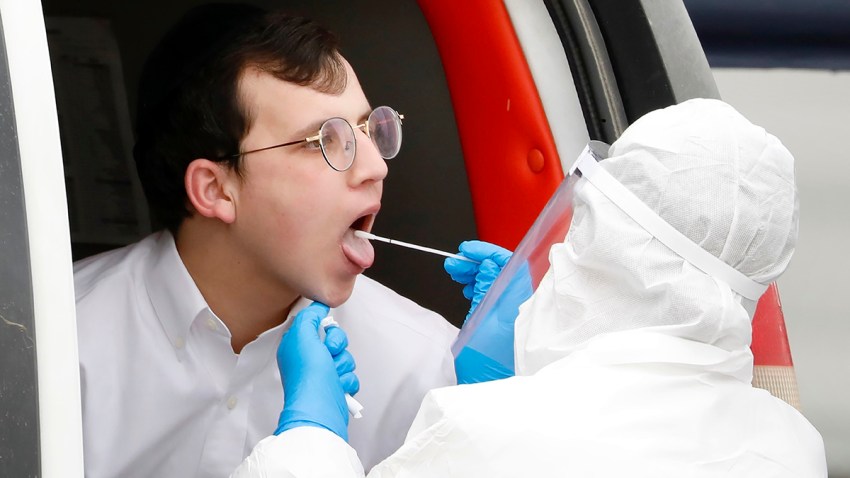 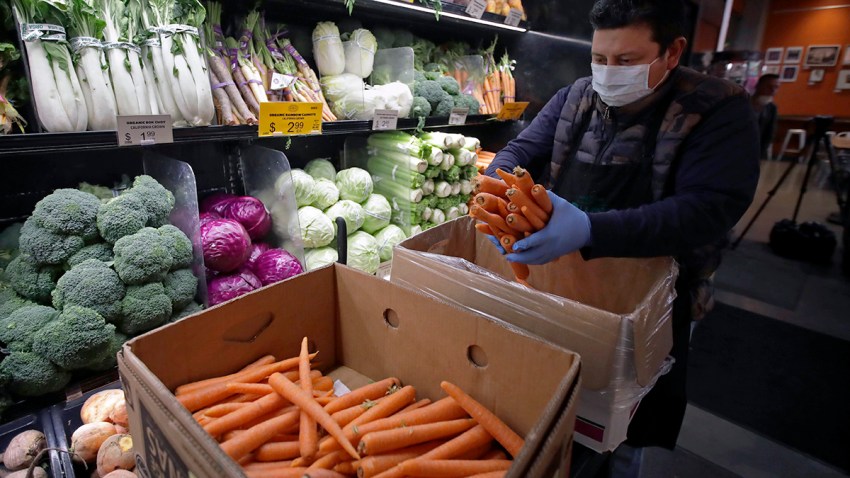 Why Health Experts Aren’t Warning About Coronavirus in Food

Health officials said both victims had been sick for several days before going to the hospital.  They did not know if either had been vaccinated.

The County's public health centers have about 990 doses of vaccine left, the majority of which are specially made for pregnant women.  Health officials are urging pregnant women to get vaccinated.

Maria Ustaie, who is 6 months pregnant, read about the pregnant woman's death on-line.  She immediately drove down to the Kearny Mesa health center to get a shot before the doors closed.  "I'm afraid something will happen to me or my baby," said Ustaie.

Thirty deaths in San Diego County have been linked to swine flu, according to the HHSA, including those of three non-residents. More than 400 people with case of the flu have been hospitalized because of the pandemic influenza.

The general public is urged to stay home if they are experiencing flu-like symptoms.