Hundreds tested at U.S. Specialty Labs, a private lab in Sorrento Valley, which admits incorrect data sent to the state led to the mix-up

A data glitch by a laboratory in San Diego's Sorrento Valley area led to hundreds of locals erroneously being told by the county that they had tested positive for COVID-19, when, in fact, they were negative.

The owner of U.S. Specialty Labs said the error can be traced to a data-entry glitch by a vendor that sends testing information to the state. The vendor had added a new data field that apparently triggered the error. 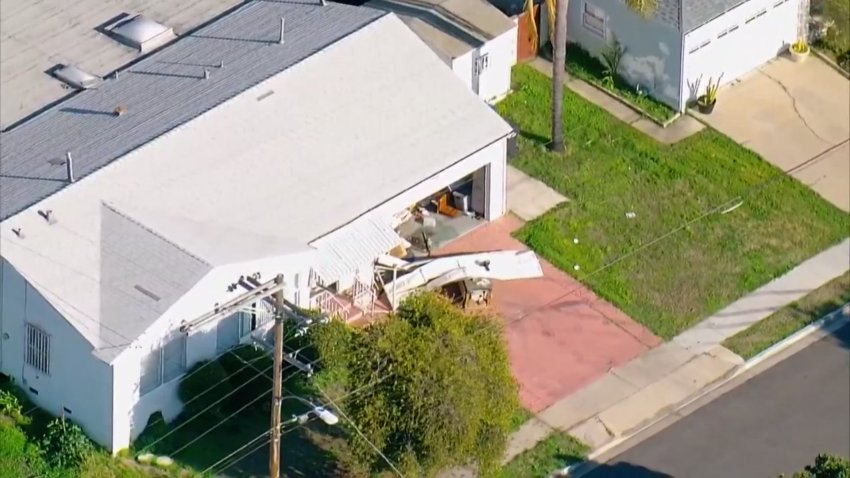 CVPD, SWAT Called Out for Barricaded Man in Chula Vista Home Who Claims to Have Killed Wife 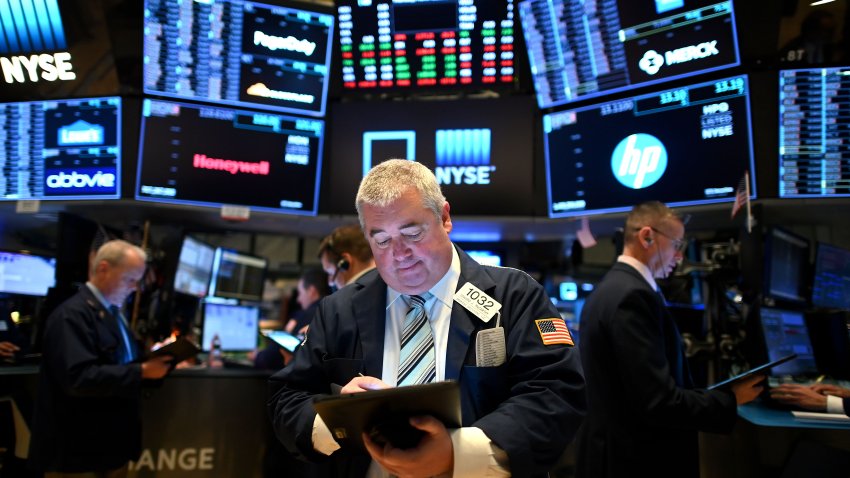 Cramer's Week Ahead: Strong February Jobs Report Could Cause Another Sell-Off

Andrus said the error has nothing to do with the accuracy of the tests. Since last July, he said, the lab has conducted between 50,000-60,000 tests without any similar issues.

One of the lab’s recent testing recipients was Chris Morris, who told NBC 7 that five family members were tested on Feb. 4 and Feb. 5.

“There was a huge sense of relief when we got the negative test results," Morris said. "And then, five days later to get a call saying the negative result was wrong, you’re actually positive -- it just sent everyone into a tizzy as you could imagine,” said Morris, who was eventually informed that he and his family members were, in fact, negative for the novel coronavirus.

The county said it was doing its job by notifying Morris and others, who case investigators believed had tested positive based on information provided by the state health department.

But it turns out, the state reacted to the incorrect information provided by the U.S. Specialty Labs' data-entry vendor.

Andrus said the lab began receiving calls from customers Monday morning about the mixup. He said he has reached out to county and state officials, and the problem was corrected within 24 hours.

News of the error provided some relief to Morris, who said the experience led to lingering doubts about his test result.

“It was stressful," Morris said. "You’re just ping-ponging back and forth, and both sides were adamant that the information that they were relaying to you was accurate. We had no idea what to do. We were putting masks on, taking masks off. Putting on gloves, taking gloves off. It was like...it would have been a comedy if it wasn’t so stressful and traumatic.”

Late Tuesday, the county said more than 400 case investigations had been opened as a result of the mixup linked to the private lab.

A county representative said none of the erroneous cases made it to the overall confirmed case count.

Morris is hopeful the mixup doesn’t impact the integrity and importance of getting tested, especially since the topic is often politically charged.

“The integrity of the information is of paramount importance," Morris said. "If people can’t rely on the information from the county, from the government, from your testing labs, it makes it even that much more difficult to get people to comply."