"The fire boat did an amazing, amazing defensive fire attack and defended our history specifically on Memorial Day Weekend. "

A fire broke out at San Francisco's Pier 45 Saturday morning fully destroying a warehosue and leaving nearby businesses worried, but thankful for the work of the San Francisco Fire Department.

The SFFD however, saved more than businesses and a scenic San Francisco staple. They also saved a piece of American history; the SS Jeremiah O'Brien.

The historic ship, which was next to the warehouse destroyed by the blaze, was used during World War II. 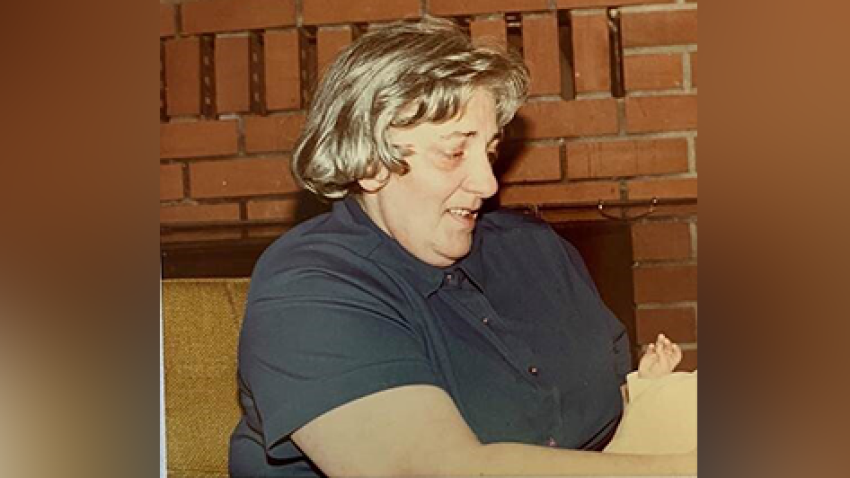 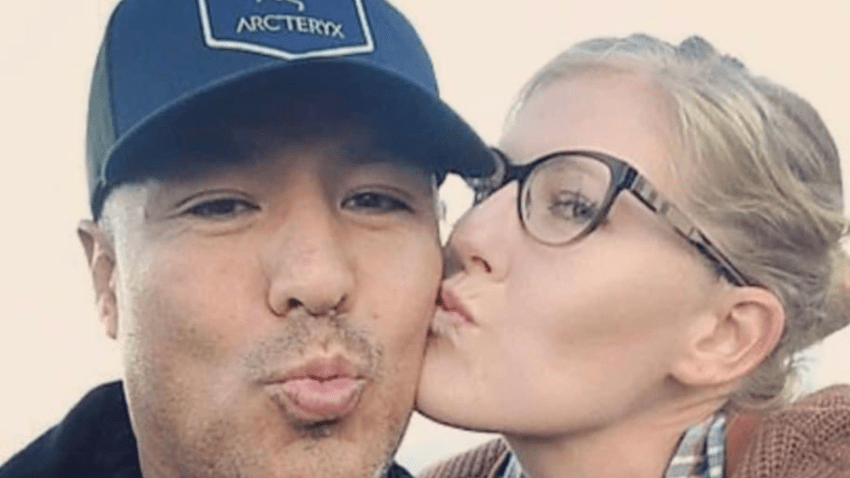 Funeral Services Held for LAPD Officer Who Died of COVID-19

"The Jeremiah O'Brien has been known as 'the lucky ship," said the ship's Captain Cevan Lesieur. "She survived the North Atlantic, D Day and this incredible fire."

Although the ship is now a museum and National Historic Landmark, it remains the only active Liberty Ship in original configuration.

According to the museum's website, before making its way to the San Francisco Bay, the Jeremiah O'Brien "made seven World War II voyages" from England to Australia. In addition, the O'Brien carried personnel and supplies to the Normandy beaches during the D-Day invasion.

More than 150 firefighters were on scene at the San Francisco pier during the eve of Memorial Day.

Randy Quezada from SF Port Authority, said the SFFD was able to protect the ship, described by him as a "historic treasure that we all here in San Francisco love and appreciate coming to."

San Francisco Fire Department's Lt. Jonathan Baxter said during a press conference that his "professional opinion" is that without the fire boat used during the fight against the powerful blaze, the Jeremiah O'Brien would have been burned.

Fire boat 3 was detailed and tasked with saving the ship, Baxter explained. In doing so, the fire boat battled greater than 100 ft length of flames over the ship and structural collapse.

"The fire boat did an amazing, amazing defensive fire attack and defended our history specifically on Memorial Day Weekend. It saved that vessel."

In addition, fire boat 1 was also instrumental in assisting the battling of the fire.

SFFD's Baxter shared with NBC Bay Area a note the department received from a resident of France who was concerned after finding out the news of the powerful blaze:

If you'd like to make a donation to help the restoration of the ship, you can do so here.