Judge: Stockton Can Walk Away from CalPERS Obligations

In a ruling Wednesday, a federal judge said the retirees' interests were no greater than any other creditor to the city of Stockton

For the first time in California, a federal judge has ruled that a city can abandon its pension obligations, according to a published report.

A federal judge ruled Wednesday Stockton, California, must follow U.S. bankruptcy laws and pay its creditors as well as its pension fund.

The Sacramento Bee described the ruling as one dreaded by the California Public Employees’ Retirement System or CalPERS. 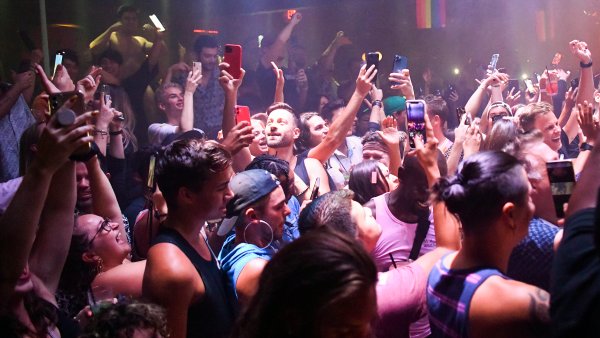 California Turns a Page on the Pandemic, Lifting Most COVID Restrictions 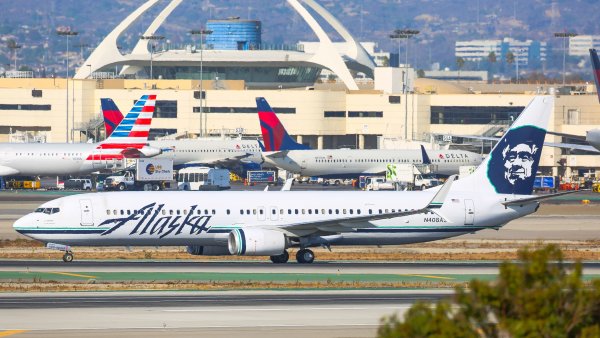 $10,300 Fine Proposed for Passenger Accused of Smoking E-Cigarette in Lavatory on Flight to LA

The case filed against Stockton by a key creditor, Franklin Templeton Investments is being closely watched because it could answer the significant question of who gets paid first by financially strapped cities around the nation -- retirement funds or creditors.

Much of the case centers on whether Stockton's payments to CalPERS are off limits to creditors as the city tries to end its Chapter 9 protection.

Franklin Templeton Investments says the pension payments are fair game as it tries to collect on an unsecured $32.5 million claim against the city.