U.S. Sen. Dianne Feinstein’s husband, University of California Regent Richard Blum, was named Thursday by the state auditor's office as one of the regents involved in admissions scandal where UC wrongly admitted dozens of wealthy, mostly white students as favors to well-connected people.

Among those “inappropriately admitted” were a student whose family was friends with a member of the Board of Regents, the child of a major donor and an applicant who babysat for a colleague of a former admissions director, according to the report released Tuesday by the California State Auditor.

In one case, a regent unidentified in the audit sent an “inappropriate letter of support” directly to the UC Berkeley chancellor on behalf of a student with only a 26% chance of winning a spot off the wait list, despite the policy prohibiting efforts by regents to influence admissions decisions by going around the regular process. The applicant was admitted.

Auditor’s spokeswoman Margarita Fernandez confirmed to The Associated Press that Blum was the regent. 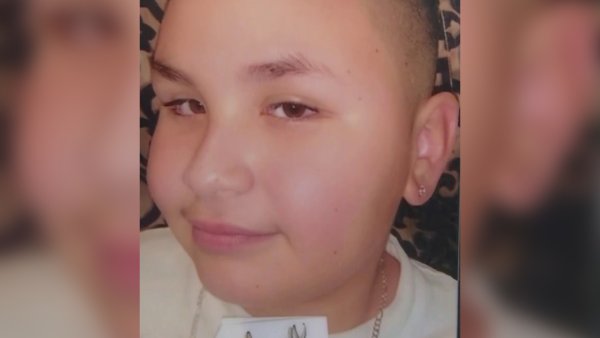 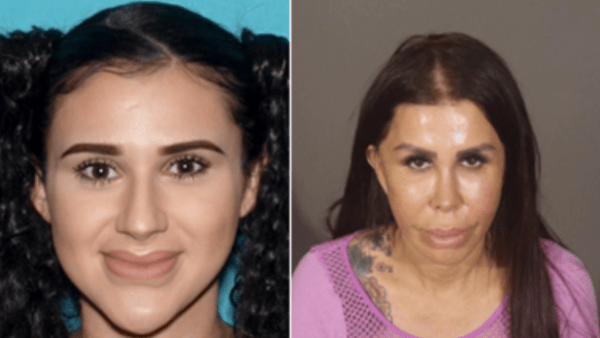 Blum told the San Francisco Chronicle on Thursday that he’s done nothing wrong and that he has used his clout to get friends and family into the elite public system for years.

“I did it a bunch of times,” Blum said, adding that he has never considered it a problem to write recommendation letters bypassing the traditional admissions process. A policy prohibiting such influence has been in place throughout Blum’s 18-year tenure on the Board of Regents, the newspaper reported.

Blum, a financier, told the Chronicle that “no one ever told me it was wrong.” He said he has sent letters of recommendation about friends and family to chancellors at multiple UC campuses since becoming a regent in 2002. “Wherever they were applying. Wherever they wanted to get in.” He recalled sending letters specifically to the chancellors at UC Berkeley, UC Davis, and UC Irvine, but added: “almost everywhere.”

Regents Chair John Pérez issued a statement Thursday saying the “UC Board of Regents takes these matters very seriously, and any violations will be promptly and appropriately addressed.”

He said that UC’s ethics and audit compliance office is reviewing the information “to determine whether the alleged conduct violates” the regents policy, in place since 1996.

The audit examined admissions policies and practices over the six academic years from 2013-2014 to 2018-2019 at four of the UC’s nine campuses — UCLA, UC Berkeley, UC San Diego and UC Santa Barbara.