[The stream is slated to start at 12:30 p.m. ET. Please refresh the page if you do not see a player above at that time.] 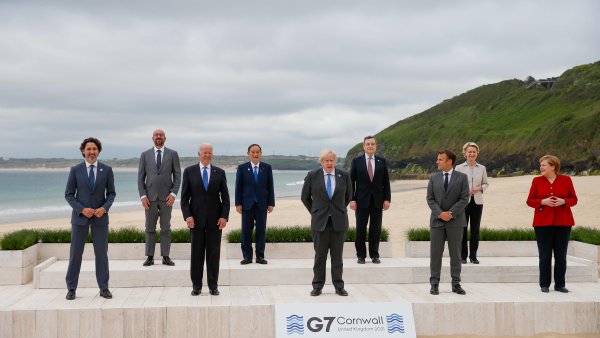 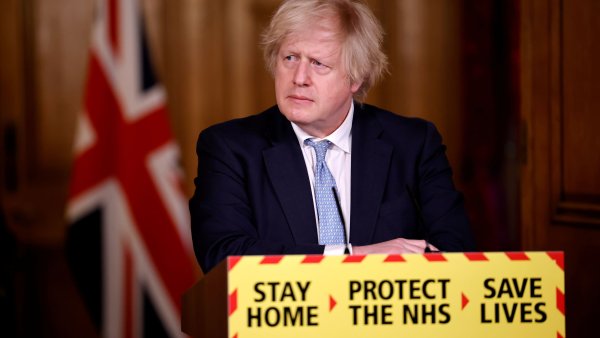 Reporters are almost certain to ask Yellen about the wide gap between the 266,000 jobs the U.S. economy added in April and the 1 million jobs that economists polled by Dow Jones had forecast.

As one of President Joe Biden's chief economic advisors, Yellen has for months supported a raft of multitrillion-dollar stimulus measures to reinvigorate the U.S. economy.

But with April's disappointing figures, some have begun to question whether the current stimulus — or the trillions more proposed by the White House — is worth its high ticket price. Biden has proposed trillions more in economic stimulus, notably in an infrastructure-oriented American Jobs Plan and in another family-and-worker bill known as the American Families Plan.