A top legal advisor to President Donald Trump's campaign said Wednesday that she hopes a number of court challenges to ballots cast in the presidential election are resolved "within the next two weeks," even as Democrats dismissed claims of significant voter fraud.

Jenna Ellis, Trump campaign legal advisor, during a Fox Business News interview, said it will "be up to the courts to make sure to hear these cases expeditiously."

"It's incredibly important that the states don't certify false results," Ellis said, referring to two legal challenges the Republican campaign is bringing in Pennsylvania and Michigan, led by Democratic governors.

In those states, Trump's campaign is asking judges to bar state officials from certifying election results pending challenges to ballots there.

The Trump campaign, which has court challenges pending and plans to seek recounts in six battleground states, is relying on those efforts to overturn what is now a projected victory for President-elect Joe Biden, the former Democratic vice president.

But those efforts have been criticized by Biden's campaign and others for failing to offer substantive evidence of fraud. 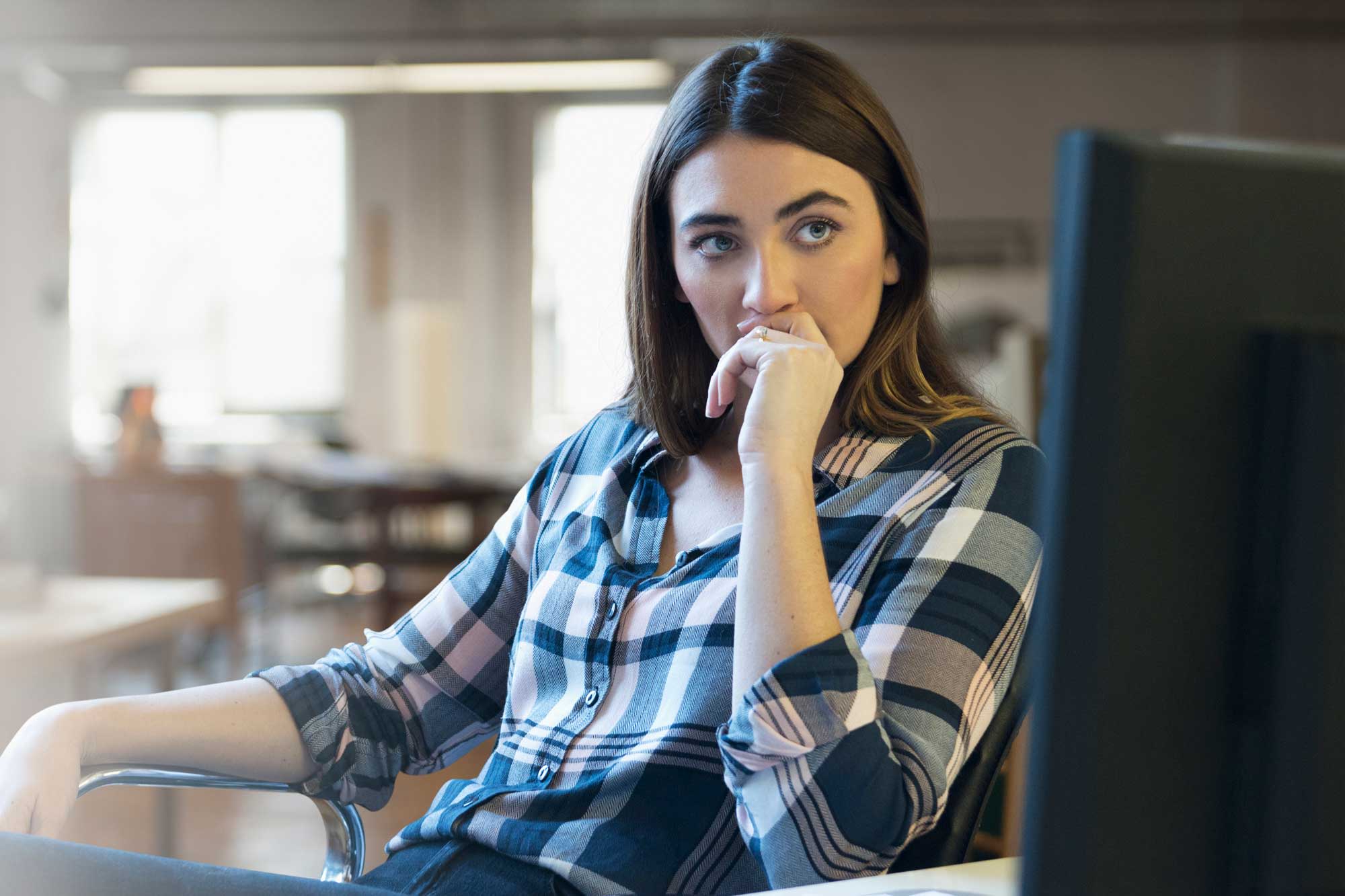 Hate Your New Job and Want to ‘Boomerang' to Your Old Gig? Here Are 3 Ways 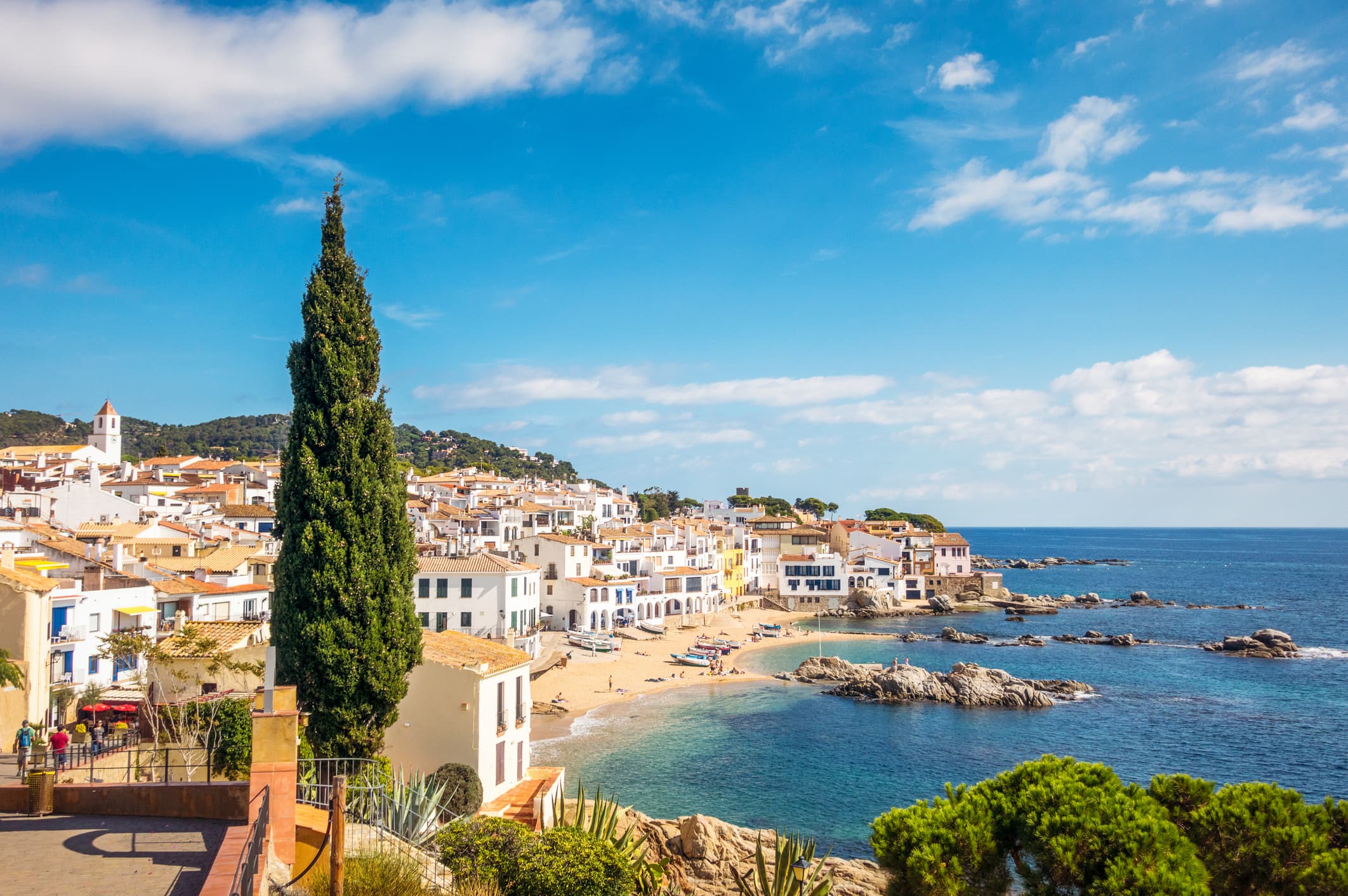 Even if the Trump campaign can prove fraud, or show that ballots were improperly cast in some cases, it is far from clear that the campaign will be able to invalidate enough of the tens of thousands of ballots necessary to erase Biden's margin of victory in any state.

The longest contested presidential election in modern times was in 2000, when it took 35 days before Democratic Vice President Al Gore conceded to George W. Bush, the Republican nominee. But that delay was the result of a dispute over ballots in just one state, Florida, five fewer than the number of states in which the Trump campaign is disputing results.

Biden is projected as the winner in four of the states in dispute, Pennsylvania, Michigan, Wisconsin and Nevada, and is leading in ballot counting in the two other states, Arizona and Georgia.

On Wednesday, Georgia Secretary of State Brad Raffensperger said the state will conduct a by-hand recount of the votes in each county there. Biden leads Trump by more than 14,000 votes in Georgia.

Biden currently is projected to receive at least 279 Electoral College votes — nine more than the minimum needed to secure a White House victory. He could get 27 more such votes if he wins in Arizona and Georgia.

Ellis on Tuesday mocked much of the media's reference to Biden as "president-elect" by editing her Twitter handle to read "President-Elect Jenna Ellis."

It is long-standing practice for media outlets, including NBC News, to project the winner of a presidential election, and other elections, days or weeks before the final vote popular vote tallies are completed in individual states, and well before a vote in the Electoral College officially determines the winner of the presidency.

Trump has not only refused to concede to Biden as he contests the election, but also has falsely claimed to have won the election.

The Trump campaign's lawsuit in Michigan was filed Wednesday. The campaign said the lawsuit cites "multiple witness accounts of irregularities, incompetence, and unlawful vote counting" in the state.

On Tuesday, a federal judge in Pennsylvania scheduled for Nov. 19 an evidentiary hearing on a Trump campaign lawsuit that challenges the process for evaluating the legitimacy of mail-in ballots in the state.

Asked when she expected the legal process to be done, and whether there will be proof of systemic and significant fraud, she said, "That depends on when we're granted meaningful access" to ballots.

"So hopefully sooner rather than later," Ellis said.

"I know every American wants this done expeditiously," she said. "But hopefully within the next two weeks. But we'll see."

Pennsylvania Lt. Gov. John Fetterman, a Democrat, later Wednesday in a CNN interview, said that the only known case of of voter fraud "in Pennsylvania in this cycle, is a registered Republican in Luzerne County, tried to vote for Trump with his dead mother's ballot."

"The bottom line is that there is no truth to any of this," Fetterman said of the Trump campaign's claims.

"And at some point, we all have to collectively accept that yelling 'voter fraud' when there is no evidence whatsoever of it is yelling 'fire' in a crowded theater and it is harming the democratic franchise of our country and the peaceful transition of power and we cannot accept that."

He pointed out that since Election Day last week, judges have dismissed seven court cases lodged by the Trump campaign in Georgia, Michigan, Nevada, and Pennsylvania.

And he said the Trump campaign cannot win the election based on recounts in any state.

"Since 2000, in 31 statewide recounts, the average change in votes was 430, and the median change was 267," Bauer said. "End of story. These margins cannot be overcome in recounts. So the recounts are yet another piece of the political theatrics."

Michigan Attorney General Dana Nessel, a Democrat, on Tuesday said in a statement, "Let me be clear — the November elections in Michigan ran as smoothly as ever."

"Irregularities occur in every election, but there are multiple layers of protection to ensure that these irregularities are caught and rectified," Nessel said.

"Most of these are simple human error, not crimes — in several examples throughout the state we have found election workers making inadvertent errors that would have given more votes to the candidate of the opposite party."