SAN JOSE, CALIF. – Elizabeth Holmes was the founder and face of Theranos, but when it came to the company's laboratory, she relied on her highly qualified lab directors and scientists.

That's the picture her defense attorneys painted on Wednesday, in an attempt to discredit the testimony of a former Theranos lab associate turned whistleblower, Erika Cheung, who said that the Edison blood-testing machines frequently failed quality control tests.

Lance Wade, a defense attorney for Holmes, ran through the high qualifications of the scientists who worked at Theranos, among them: 52 scientists with PhDs and ten medical doctors. 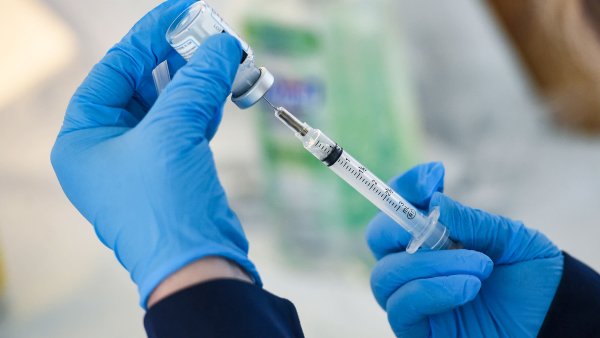 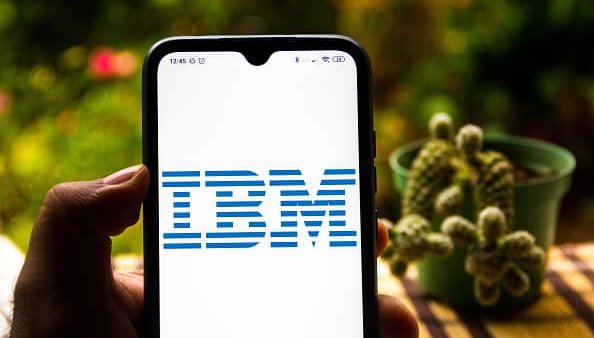 Wearing a black and gray dress with heels, Cheung spent six hours on the stand testifying about the high failure rate and data manipulation with the Edison, the company's mini blood-lab machine.

"You'd have about the same luck flipping a coin as to whether your results were right or wrong," Cheung said. "It was concerning to see this degree of failure, this was not typical for a normal lab."

Cheung, who worked at Theranos for less than a year, said her lab managers were Mark Pandori, who has a PhD, and Adam Rosendorff, who has a medical degree. After quitting Theranos, Cheung became an advocate for ethics in the tech industry, launching a non-profit called Ethics in Entrepreneurship with her former colleague and whistleblower Tyler Shultz.

Holmes arrived to court in a dark green dress with a matching mask, she was hand in hand with her mother, Noel Holmes, who has attended every hearing since the trial began last week.

During one break Holmes, who has pleaded not guilty to a dozen counts of wire fraud and conspiracy, was seen hugging her mother.

During cross examination, Wade showed Cheung several validation reports for the assays that she testified were problematic. He pointed to the signatures of people who approved the tests for lab use, including a lab director and vice president. Holmes did not sign the document.

Cheung testified that quality control tests in the lab would routinely fail so the company would use an "outlier deletion" system to "cherry pick" the best data points to pass. Cheung later confirmed for defense attorneys that the quality control tests were not done on human blood samples.

Earlier in the day, Cheung testified that lab employees often manipulated the data in an attempt to keep the devices operating. She told the court that she eventually brought her concerns to Ramesh "Sunny" Balwani, Holmes second-in-command and for a time her romantic partner.

"The feedback and reception I got from him was 'what makes you think you're qualified to make these calls, you're a recent grad out of UC Berkeley, what do you know about lab diagnostics? You have no visibility in this company,'" Cheung recalled.

Balwani, who will be tried separately next year, has also pleaded not guilty.

Cheung testified she took her concerns to Shultz and his grandfather, former U.S. Secretary of State and Theranos board member George Shultz.

"It was starting to get very uncomfortable and very stressful for me to work at the company," Cheung said. "I was attempting to tell as many people as I could but it was just not getting through to people."

Cheung's testimony will continue on Friday.