WASHINGTON – A top North Korean official said Pyongyang will not respond to numerous invitations to restart nuclear discussions until the United States drops its "hostile policies."

"We have already declared our stand that no DPRK-U.S. contact and dialogue of any kind can be possible unless the U.S. rolls back its hostile policy towards the DPRK," said first vice minister of Foreign Affairs, Choe Son Hui, according to a statement released by state-run Korean Central News Agency on Thursday.

Choe added that the Biden administration initiated contact in February and has since sent multiple e-mails, phone calls and messages through a third country. She described the attempts at contact as a "cheap trick" for building up public opinion. 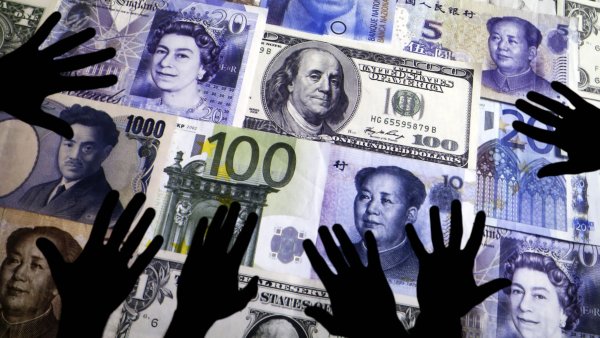 A Downturn in the Global Industrial Economy Is Already Underway, Currency Chart Confirms 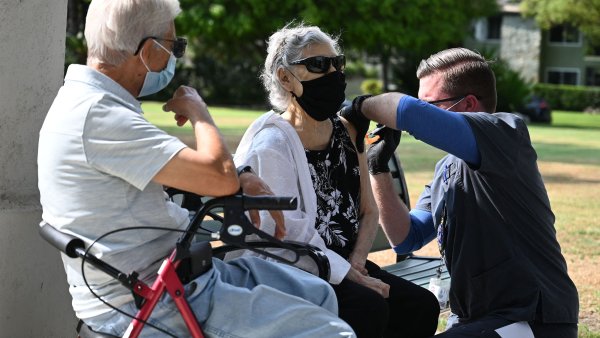 The statement comes as Secretary of State Antony Blinken and Defense Secretary Lloyd Austin wrap their first overseas trip under Biden leadership. The pair traveled to Japan and South Korea in an effort to reaffirm U.S. commitments in the region and discuss ongoing security challenges.

Coinciding with Blinken's and Austin's arrival in Asia, the powerful sister of North Korean leader Kim Jong Un issued an eerie message to the United States.

"We take this opportunity to warn the new U.S. administration trying hard to give off [gun] powder smell in our land," Kim Yo Jong said in a statement referencing joint U.S. and South Korean military exercises in the region.

"If it [the U.S.] wants to sleep in peace for the coming four years, it had better refrain from causing a stink at its first step," she added, according to an English translation.

When asked about Kim's remarks on Tuesday, White House press secretary Jen Psaki told reporters that the Biden administration did not have "a direct comment or response."

"Our objective is always going to be focused on diplomacy and denuclearization in North Korea," she said. "Our focus right now is on working with and coordinating with our partners and allies on a range of issues and including security in the region."

While in Seoul on Wednesday, Blinken accused Pyongyang of committing "systemic and widespread abuses" against its own people.

Under third-generation North Korean leader Kim Jong Un, the reclusive state has conducted its most powerful nuclear test, launched its first-ever intercontinental ballistic missile and threatened to send missiles into the waters near the U.S. territory of Guam.

Since 2011, Kim has launched more than 100 missiles and conducted four nuclear weapons tests, which is more than what his father, Kim Jong Il, and grandfather, Kim Il Sung, launched over a period of 27 years.

The Trump administration made some initial progress with North Korea, but the negotiations broke down more than a year ago after the U.S. refused to grant sanctions relief in exchange for Pyongyang's dismantling of nuclear weapons and long-range missiles.