Investors Are Piling Into High-Yield Bonds. What to Know Before Adding ‘Junk' to Your Portfolio

Investors have been pouring money into high-yield bonds, which typically pay more interest for taking on greater risk. But these investments are also known as "junk bonds," and financial experts urge caution before piling in.

After a rocky start to 2022, U.S. high-yield bond funds received an estimated $6.8 billion in net money in July, according to data from Morningstar Direct.

While yields have recently dipped to 7.29% as of Aug. 10, interest is still higher than the 4.42% received in early January, according to the ICE Bank of America U.S. High-Yield Index.

However, junk bonds typically have greater default risk than their investment-grade counterparts because issuers may be less likely to cover interest payments and loans by the maturity date.

"It's a shiny metal on the ground, but all shiny metals are not gold," said certified financial planner Charles Sachs, chief investment officer at Kaufman Rossin Wealth in Miami. 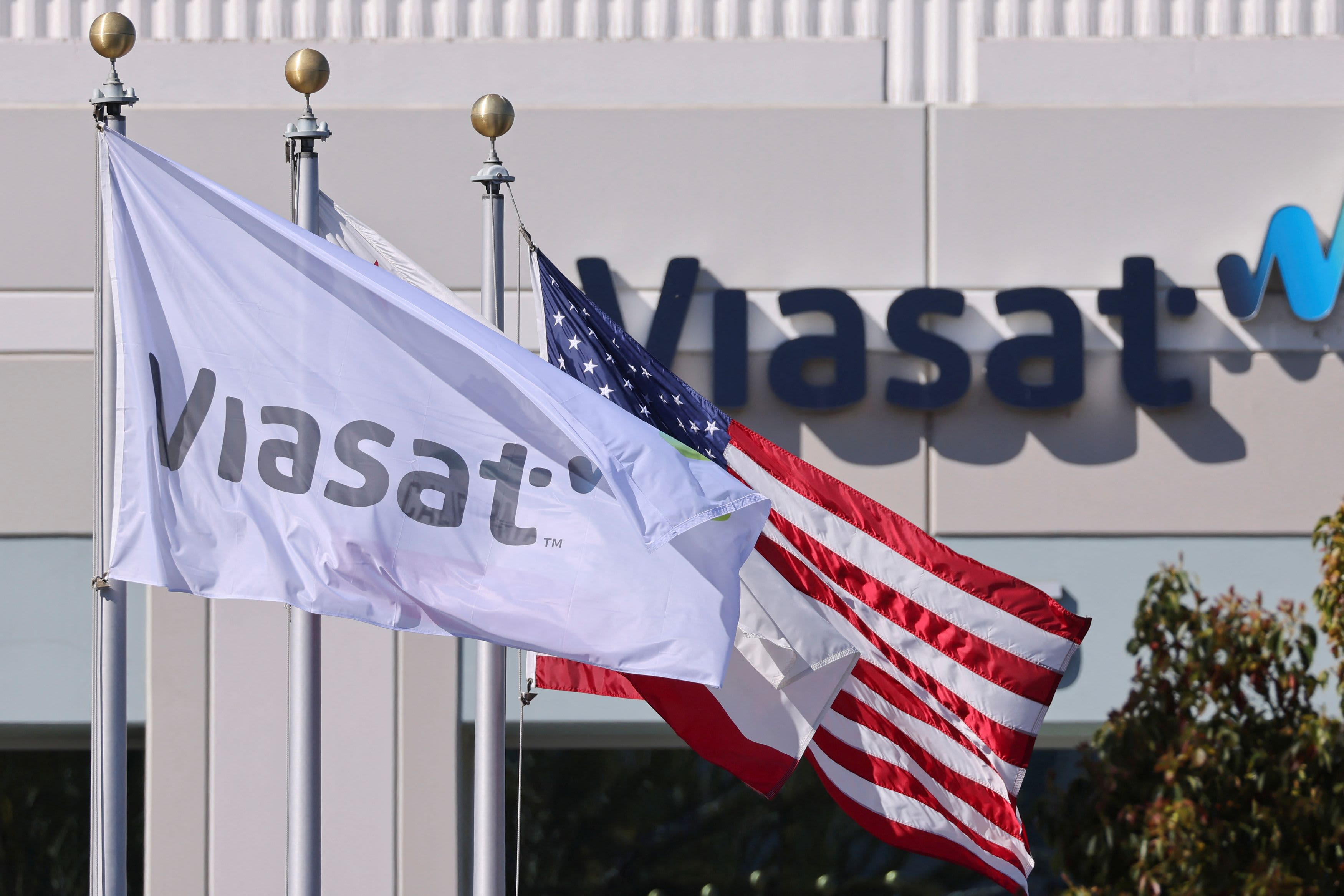 More from Personal Finance:
Top tips to save on back-to-school shopping
Major travel costs fell in July. How to score a good deal
Inflation has caused more than a third of U.S. adults to tap their savings

While some say default risk is built into junk bonds' higher yields, Sach warns these assets may act more like stocks on the downside.

If an investor feels strongly about buying high-yield bonds, he may suggest a smaller allocation — 3% to 5%, for example. "Don't think of it as a major food group within your portfolio," he added.

Rising interest rates may be risky for high-yield bonds

Since March, the Federal Reserve has taken aggressive action to fight inflation, including the second consecutive 0.75 percentage point interest rate hike in July. And these rate hikes may continue with annual inflation still at 8.5%.

At the margin, rising interest rates may make it more difficult for some bond issuers to cover their debt, especially those with maturing bonds that need to refinance, said Matthew Gelfand, a CFP and executive director of Tricolor Capital Advisors in Bethesda, Maryland.

"I think that investors and lenders will demand somewhat higher rates as a result," he said, noting that rising interest rates may continue for a while.

When assessing high-yield bonds, advisors may compare the "spread" in coupon rates between a junk bond and a less risky asset, such as U.S. Treasurys. Generally, the wider the spread, the more attractive high-yield bonds become.

Over the past 40 years, the average spread between these assets has been about 4.8 percentage points, according to Gelfand, making the slightly narrower spread less attractive.

However, "there are a lot of moving parts in the high-yield bond market," he added.