The question many healthy, non-essential-worker adults have is, when will they will be able to get the Covid vaccine?

"There is a bit of confusion" about the timeline, White House Chief Medical Advisor Dr. Anthony Fauci said during an interview with "Pod Save America" Thursday. But there are three different "goalposts" to consider, he said.

Here's what you need to know about the current timeline, from eligibility to supply to getting an appointment.

Given the limited supply of Covid vaccines, the Advisory Committee on Immunization Practices (ACIP) recommends that the Centers for Disease Control prioritizes vaccinating high-risk groups first. That includes: healthcare providers, residents of nursing homes, elderly people, essential workers and people with underlying health conditions that put them at an increased risk of severe illness from Covid. (To check your eligibility status, you can use NBC News' plan your vaccine tool.)

As vaccine supply increases, the ACIP will expand its recommendations.

It will take until May or early June to get through the priority groups, Fauci told "Pod Save America" co-host Jon Favreau. 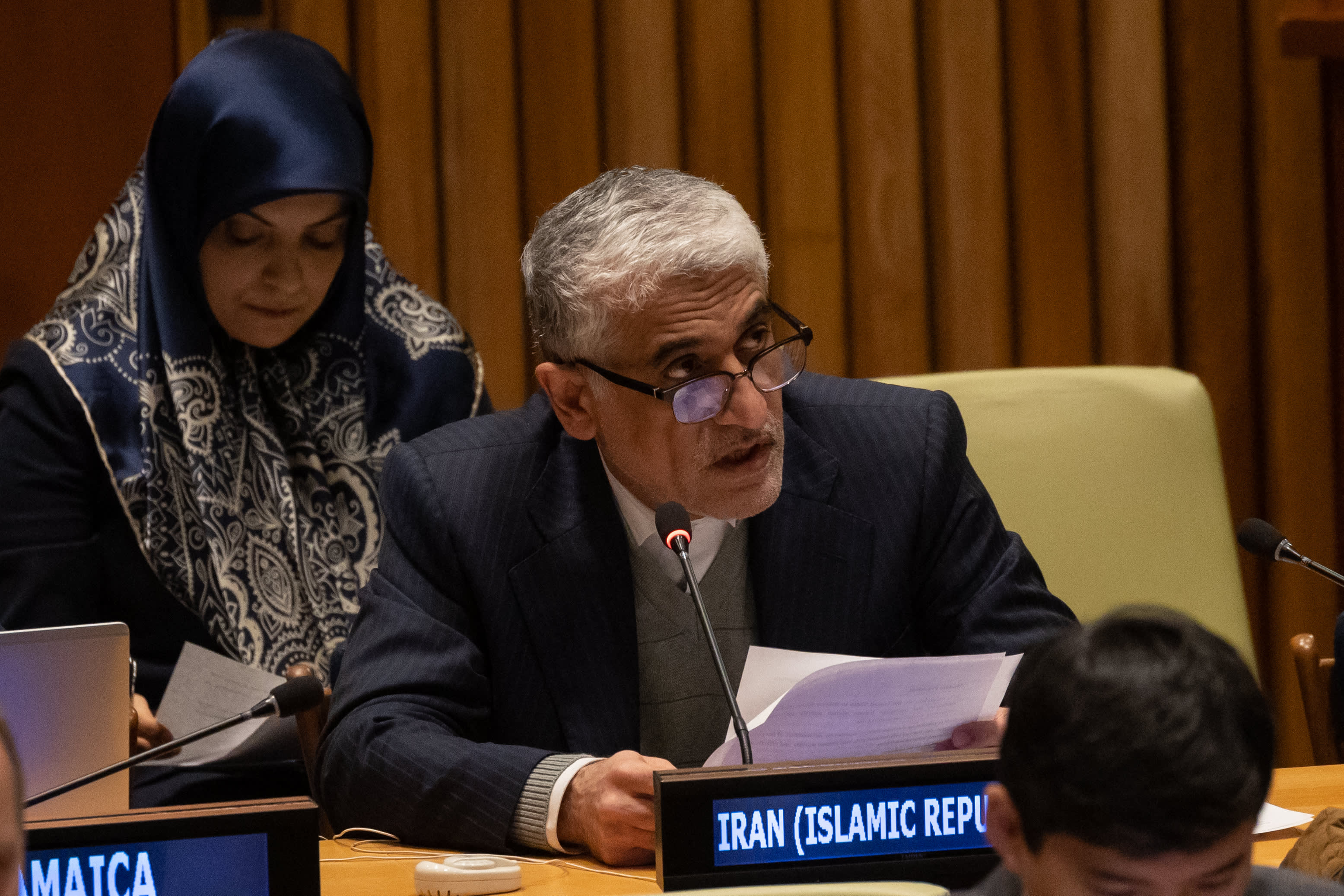 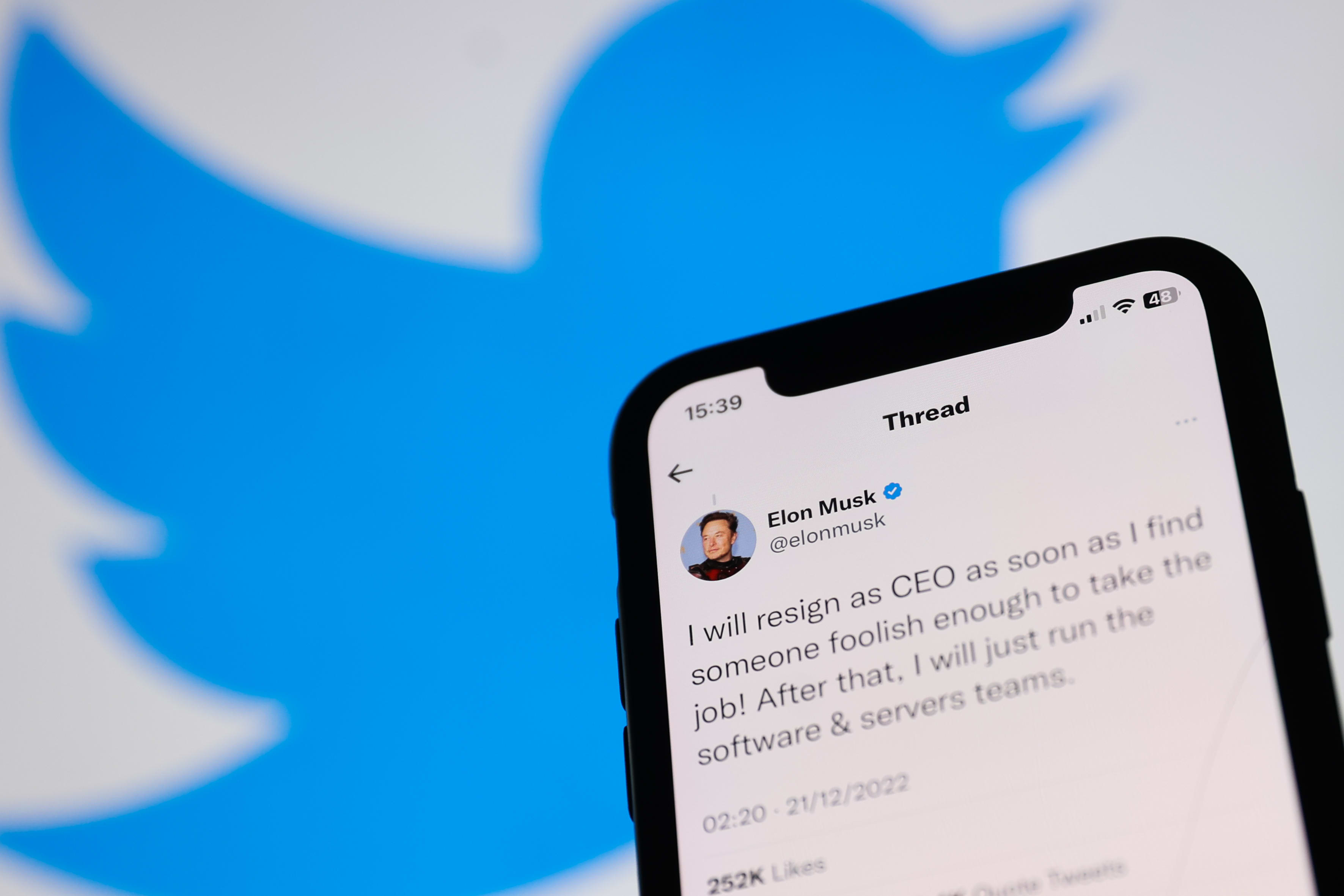 Only when that's complete can "anybody and everybody" get in line for a vaccine, Fauci said.

Originally, Fauci estimated that April would be "open season" for vaccines, meaning healthy young people can walk into a pharmacy and get vaccinated. But that has since been pushed back, because "we didn't have as much vaccine as we would have liked to have," he said.

There should be enough vaccine for all Americans by July

Eligibility is one thing, and having enough vaccine is another.

Production is "going to continue to increase as we move along" thanks to the National Defense Production Act, which enables Pfizer and Moderna to ramp up production of raw materials for vaccines, President Joe Biden told CNN's Anderson Cooper Tuesday.

By the end of May, the U.S. is projected to have 400 million doses, Biden said. By July, the country will "likely have all 600 million doses that we contracted for to vaccinate 300 million people," Fauci said.

That means that by the end of July, there will be enough doses of vaccine available to inoculate every American, Biden said.

Appointments will go through 'the end of the summer'

"There's a difference between [vaccines being] available and when are you going to get them into the arms of everybody," Fauci said.

And it could take several months until everyone has an appointment to have the vaccine administered, according to Fauci.

So while the country is expected to have enough doses by July, it will most likely take "till the end of the summer" to actually get vaccines into people's arms, he said.

Check out: The best credit cards for building credit of 2021

Don't miss: Counterfeit N95 masks are flooding the market — here’s how to tell if yours is fake