GUANGZHOU, China — Baidu will raise $3.6 billion in an upcoming Hong Kong secondary listing if it prices shares at the upper end of their range.

On Thursday, the Nasdaq-listed Chinese technology giant released its prospectus for the Hong Kong listing. Baidu will issue 95,000,000 Class A ordinary shares priced at no more than 295 Hong Kong dollars or $38.05.

At that top end, Baidu's net proceeds from the offering will be 27.6 billion Hong Kong dollars or $3.6 billion.

The banks underwriting the listing also have the option to purchase up to 14,250,000 more shares. That would take net proceeds from the deal to 31.8 billion Hong Kong dollars, or $4.1 billion.

Final pricing for the shares will partly be determined by the price of Baidu's U.S.-listed shares on the last trading day before the pricing of the global offering, which is expected to be on or about Mar. 17, the company said.

Earlier in the day, CNBC reported Baidu will raise at least $3 billion, citing two people familiar with the matter. The listing will be completed before the end of the month, they said. Baidu declined to comment when contacted by CNBC. 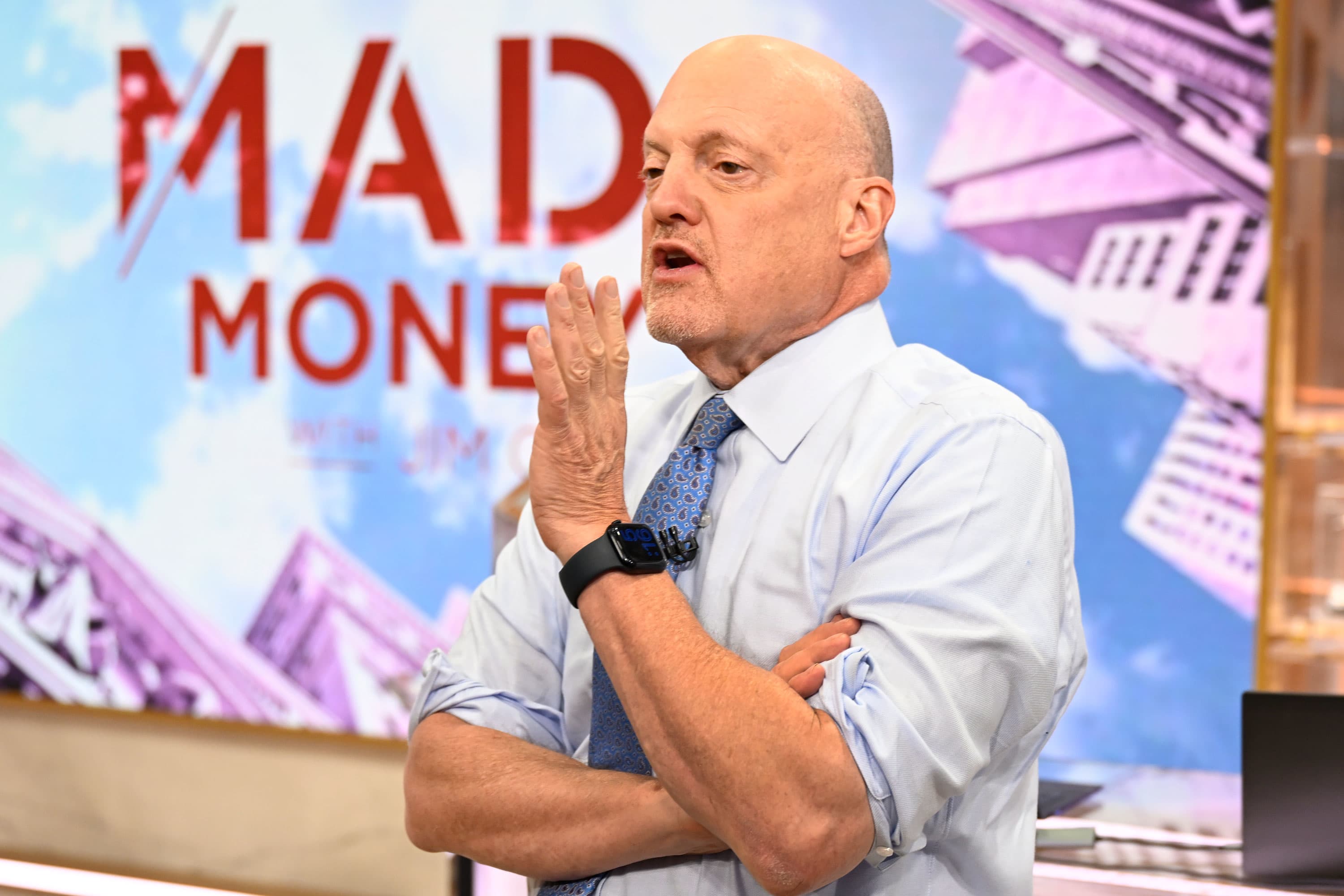 Baidu joins a long list of Chinese tech companies that are currently listed in the U.S. and have done secondary offerings in Hong Kong. They include Alibaba, JD.com and NetEase. CNBC reported in January that Chinese video streaming company Bilibili has also filed for a Hong Kong secondary listing.

These listings have transformed the Hong Kong stock exchange into an attractive place for Chinese tech companies to raise capital.

Meanwhile, tensions between the U.S. and China have pushed some Chinese firms to look at secondary listings closer to home. In December, former U.S. President Donald Trump signed legislation that threatened to delist firms that do not comply with American auditing standards.

Baidu could also be taking advantage of a huge 128% rise in its shares in the last 12 months in order to raise capital.

While it has traditionally been known for its search and advertising business, Baidu has more recently looked to diversify.

The company has been focusing on its autonomous car business and is setting up standalone companies. CNBC reported in February that Baidu is looking to raise money for an artificial intelligence semiconductor company.

Baidu also set up a standalone electric vehicle business with automaker Geely and is raising money for a biotechnology company.

The company said it would use the proceeds from the Hong Kong listing to invest in technology and boost the commercialization of its artificial intelligence products, enhance and diversify monetization, and for general corporate purposes.