Coronavirus cases are running rampant across the U.S., and a handful of states and cities are closing nonessential businesses, limiting public and private gatherings and imposing mask mandates to try to slow the rapid spread ahead of the winter season.

The U.S. is reporting a weekly average of roughly 157,318 new coronavirus cases every day, soaring to record highs as scientists warn Americans that the next few months of the pandemic could be the worst yet. Unlike other peaks in the spring and summer that hit the Northeast and Sunbelt states particularly hard, this one has no clear epicenter, medical experts say. Some state and city officials say the virus is everywhere; local outbreaks cannot be traced back to a single event or venue.

Without a cohesive federal plan, state and local officials are reinstituting some of the stay-at-home orders, curfews and other public safety measures that were rolled back over the summer and fall.

Oregon Gov. Kate Brown, a Democrat, announced a "two-week" freeze Friday on most activities and nonessential businesses across the state, making it one of the first to reinstitute widespread closures of nonessential businesses. Brown limited restaurants to takeout service only, closed gyms, fitness centers and indoor and outdoor event centers and limited attendance at places of worship, among other restrictions.

"We are in the worst moment of this pandemic to date," Whitmer, a Democrat, said during a news conference. "The situation has never been more dire. We are at the precipice and we need to take some action."

The U.S. first crossed 100,000 new Covid-19 cases on Election Day, and the cases have continued to climb to record highs since then. That's pushed hospitals to capacity and has prompted state leaders such as California Gov. Gavin Newsom to roll back reopening efforts. A record 76,823 Covid-19 patients were in the hospital Tuesday, according to the Covid Tracking Project, which is run by journalists at The Atlantic. 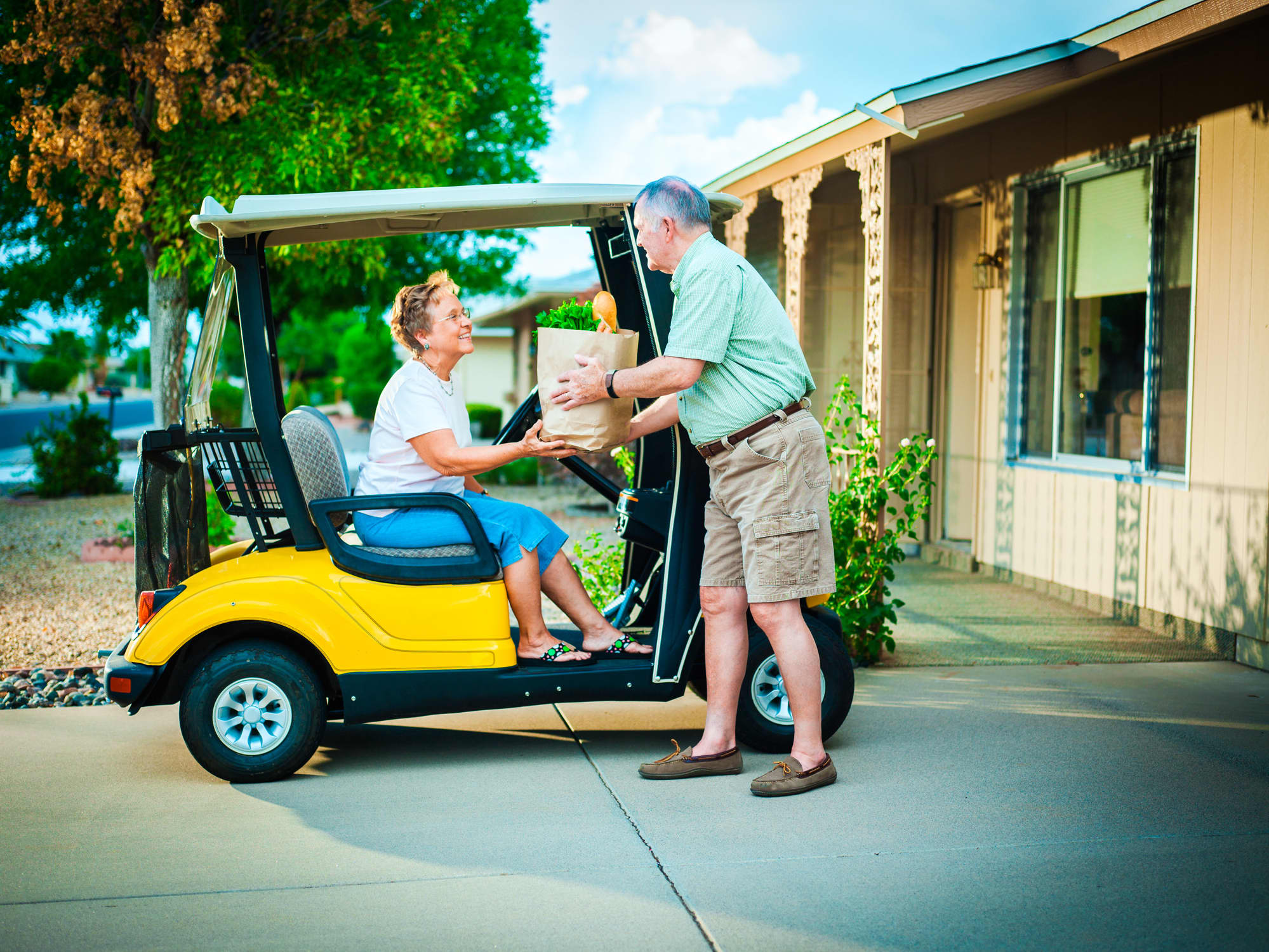 Newsom, a Democrat, said Monday that his state is "pulling the emergency brake" on its reopening process and banning most nonessential indoor businesses for a majority of the state's population. The Democratic governor also floated the idea of instituting a statewide curfew.

Many governors and mayors have made it clear they don't want to shut down the economy again like many did in March and April at the outset of the outbreak.

"Instead of this on-and-off switch, we need to be thinking about this like a dimmer switch or a dial that you tighten up restrictions, you loosen up restrictions very much in concert with what is happening with respect to transmission in the community," said Dr. Celine Gounder, an infectious disease specialist at the NYU Grossman School of Medicine and a coronavirus advisor to President-elect Joe Biden.

Chicago Mayor Lori Lightfoot on Thursday asked all residents to cancel Thanksgiving plans and stay at home unless they need to go to work or school or to tend to essential needs such as a doctor's appointment or grocery shopping. She issued a nonbinding 30-day stay-at-home advisory, asking people to refrain from traveling, having guests in their home or leaving for nonessential business.

"To be clear, the last thing I want to do, or any of us want to do, is to shut our economy back down," he said. Restaurants, bars and casinos are required to close their indoor dining sections at 10 p.m. On Monday, he ordered a limit on indoor gatherings to 10 people only. "We are taking surgical steps that we hope will help mitigate the current increasing rate of spread."

Democratic New York Gov. Andrew Cuomo announced similar new restrictions in his state, issuing a 10 p.m. curfew on bars, restaurants and gyms and limiting private gatherings to 10 people. Cuomo had warned last week that more restrictions could be on the way. He and other Northeastern governors held an "emergency" meeting last weekend to align their new measures.

"We've had a terrible eight months. We're in this last small lap. Let's just do what we have to do to get through it and then we'll rebuild together," Cuomo told reporters on a call last week.

Meanwhile, New York City schools will close classrooms and move students to remote learning beginning Thursday after the city reached its threshold positivity rate of 3%, based on a weekly average, Mayor Bill de Blasio announced in a Twitter post on Wednesday.

"We must fight back the second wave of COVID-19," de Blasio said in the post.

Even Republican governors, many of whom have long resisted statewide lockdowns and mask requirements, are imposing curfews and starting to order residents to wear face coverings in public.

In Iowa, Gov. Kim Reynolds, a Republican who has long resisted issuing a statewide mask requirement, ordered residents over the age of 2 to wear face coverings when inside a public space beginning Tuesday. North Dakota Gov. Doug Burgum, a Republican who has also resisted instituting a mask mandate, ordered residents late last week to begin covering their faces when in public.

In Utah, people will be required to wear face coverings "until further notice," Gov. Gary Herbert, a Republican, announced during a

"Masks do not negatively affect our economy and wearing them is the easiest way to slow the spread of the virus," he said. "We cannot afford to debate this issue any longer."

A national lockdown of businesses and schools is a "measure of last resort," Dr. Vivek Murthy, a former U.S. surgeon general tapped to help lead Biden's Covid-19 advisory group, told "Fox News Sunday." Murthy noted that any measures at this stage of the pandemic would look different from the sweeping closures that states enacted in the spring to suppress the virus.

"In the spring we didn't know a lot about Covid; we responded, in a sense, with an on-off switch. We just shut things down because we didn't know exactly how this was spreading and where it was spreading, but we learned a lot more since then," he said.

However, gyms, bars and restaurants will likely need tougher restrictions if an outbreak is out of control since they're at higher risk of spreading the virus, said Dr. Andrew Pavia, a pediatric infectious diseases chief at the University of Utah Health. Mask mandates should also have some "teeth" to them, such as allowing businesses to turn away customers if they're not wearing them, he said.

"When you have a really out-of-control outbreak — as we do in many, many states — you need to ramp up the degree of control that you use," Pavia said during a Nov. 11 media briefing by the Infectious Diseases Society of America. "And you only have to look at the countries that have done a really good job to get a sense of how you can do it without resorting to terms like lockdown, a term I never want to see used again."

— CNBC's Will Feuer, Riya Bhattacharjee and Reuters contributed to this report.