Apple has announced that it plans to create a major new chip lab in Munich as part of a 1 billion euro ($1.19 billion) plus investment into Germany over the next three years.

The Cupertino firm announced on Wednesday that it will open a new 30,000-square-meter facility in central Munich's Karlstrasse later next year.

Apple said it will make Munich its "European Silicon Design Center" and hire hundreds of new employees in the Bavarian capital.

Apple claimed the new facility will be Europe's largest research and development site for mobile wireless semiconductors and software, suggesting it will eclipse similar sites like Arm's in Cambridge and NXP's in Eidenhoven.

The announcement comes as the world is struggling through a chip shortage that has inflicted pain on the automotive sector and other industries.  The global chip shortage has worried governments around the world. Semiconductors are used in almost all electronic devices, from laptops and mobile phones to the brake sensors in our cars. 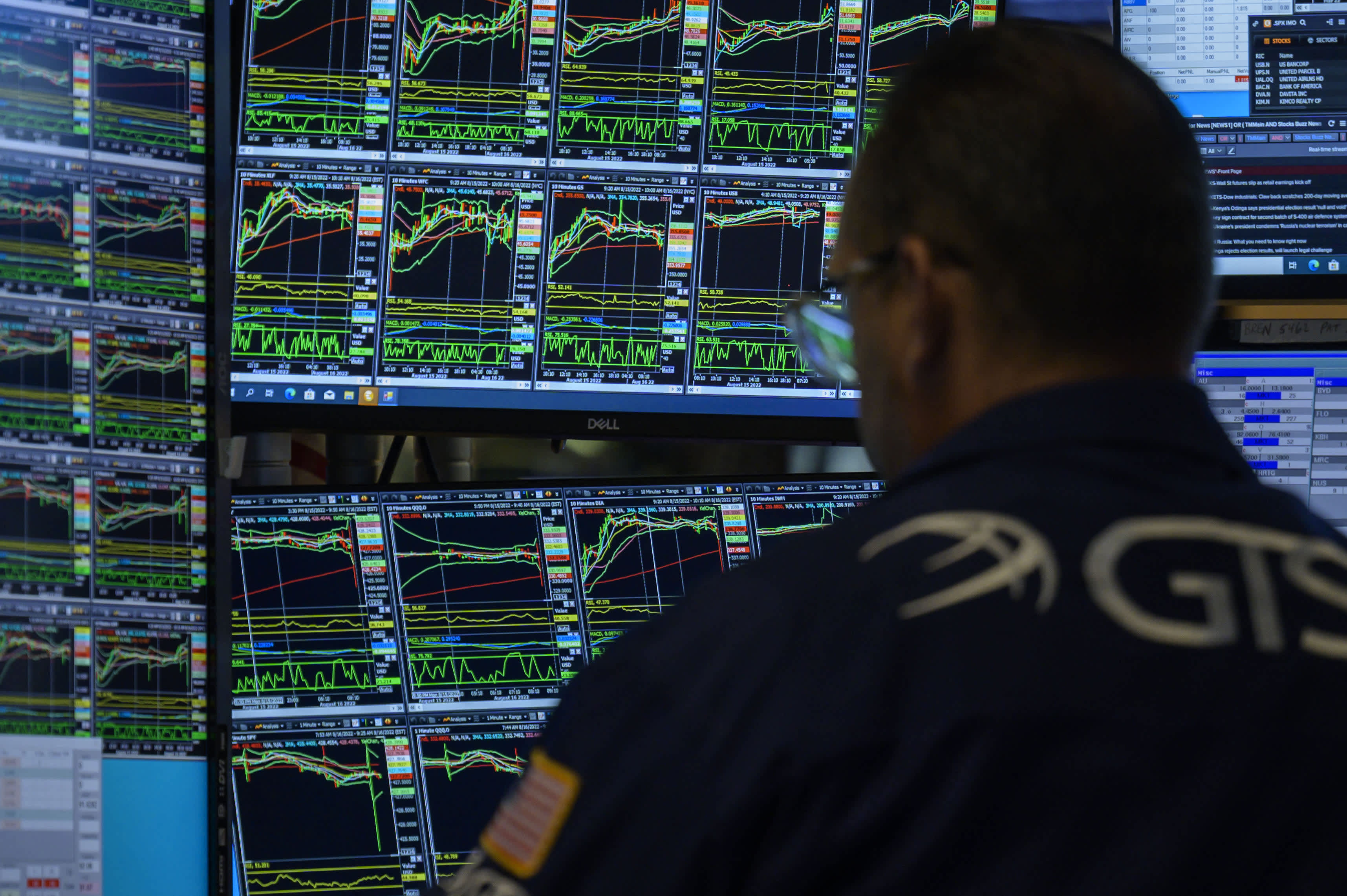 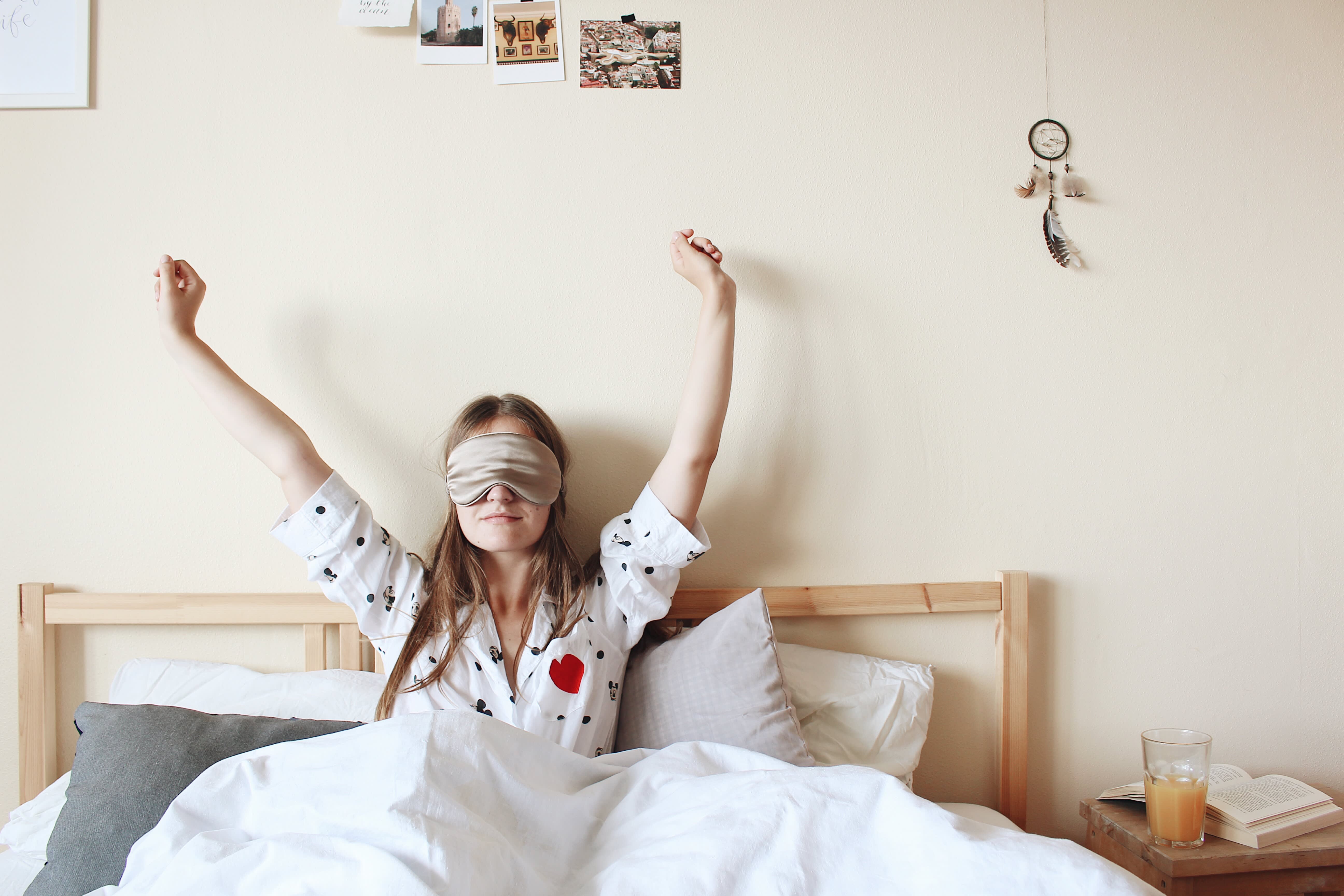 Nearly Two-Thirds of Successful CEOs Say They Wake Up at 6 a.M. Or Earlier: ‘It's Just a Matter of Establishing Routine'

Apple has 4,000 staff across Germany and it already employs 1,500 engineers across seven offices in Munich. It's possible that some of them will be consolidated under one roof when the new building is ready.

Apple said its existing engineers in Munich work on areas like power management design, application processors and wireless technologies. Together, they have improved performance and efficiency on iPhone, iPad, Apple Watch, and Mac with the M1 chip, it added.

"I couldn't be more excited for everything our Munich engineering teams will discover — from exploring the new frontiers of 5G technology, to a new generation of technologies that bring power, speed, and connectivity to the world," said Tim Cook, Apple's CEO, in a statement.

"Munich has been a home to Apple for four decades, and we're grateful to this community and to Germany for being a part of our journey."

Apple claims it has spent over 15 billion euros with over 700 companies in Germany over the last five years including chip maker Infineon and battery firm Varta.

Nathan Benaich, a venture capital investor who has backed chip start-up Graphcore, told CNBC that the new chip lab is a strong move by Apple and he's bullish.

"I think vertical integration for Apple means greater control over their supply chain and margins, but most importantly the flexibility to design exactly what they need to power the products they want to build," he said. "In contrast to having to build with what is available or convince suppliers to do so."

Munich is one of Europe's leading tech hubs and other tech giants use it for R&D — Google employs around 1,000 people in the city. It's also home to car giants like BMW and Audi, which have thousands of engineers who Apple may look to hire for its reported Apple car project.

On Tuesday, the European Union announced plans to become less reliant on technologies traditionally manufactured outside of the bloc, such as the ramping up of chip production.

Apple isn't the only one setting up new chip labs in Europe, which is home to some of the world's top universities. Chinese tech giant Huawei got the green light last June to build a £1 billion chip research facility in Cambridge, England.