FROSTY PHOTOGRAPHS: The snowflake-filled snapshots that flowed out of Yosemite National Park over much of November were positively calendar-worthy. There, in the distance, was Half Dome, with a smattering of white flake-a-tude over its iconic top. Over to one side sat El Capitan, also looking wintry and wonderful. And The Ahwahnee, too, posted gorgeous pictures to social media, photos full of snow-heavy tree branches and beautifully chilly vistas. One can only imagine that Badger Pass buffs, those skiers and snowboarders and tubers who favor the Yosemite-based recreational destination, became full of eagerness, and even anticipation, upon seeing the snowy snaps. Surely if Yosemite Valley was getting a good amount of snow, it couldn't be long before the slope-laden area, which sits at a higher elevation, would open? Surely those Badger Pass buffs are correct: Opening date is on the way, with a just-before-mid-December debut of Saturday, Dec. 12.

"10 SLOPE RUNS... and five convenient lifts" are part of the Badger Pass landscape, which first officially opened in 1935. It's one of the jewels of the High Sierra, a winter-ready play place that keeps on trucking through the colder months, even as some trails and meadows are inaccessible. And to make it all the more enticing for families? The Every Kid in a Park program is extending to the ski runs, which means if you have a 4th grader in the house, they'll ski for free. The deals go beyond that, though; everyone else in the fam'll find 25% taken off their price to hit the flake-laden paths. The program wraps up on the final day of February in 2016. 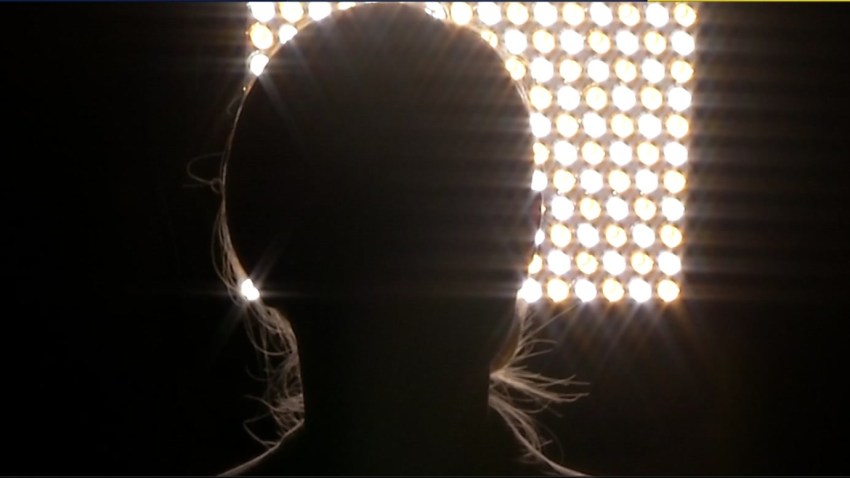 Victim of Ex-Deputy Fischer Speaks Out 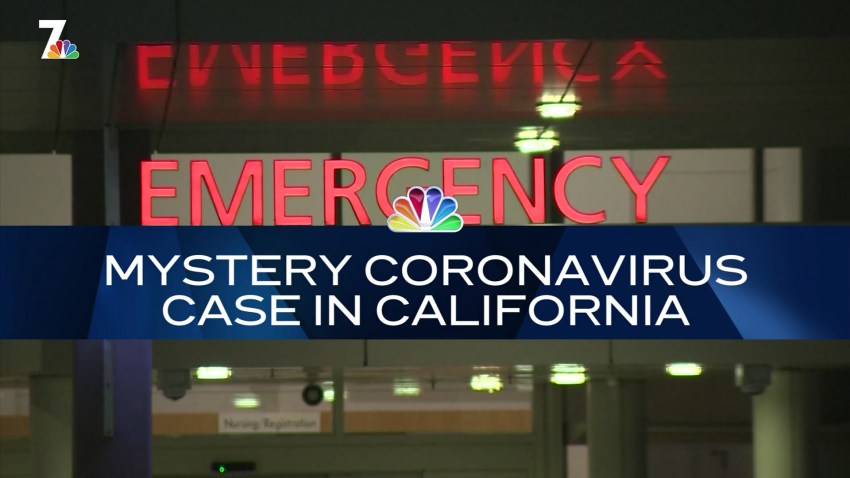 SNOW TUBING TO SNOW SHOES: There are other High Sierra-sweet pursuits if the whole skis 'n poles thing isn't your jam. And as far as staying nearby, in Yosemite Valley? A pass'll score you a discount on lodging. Ready to try the unheated tents at Curry Village? You've heard about them. What's a little chill if you're way bundled up? Call it another facet to your High Sierra winter adventure.