Twerking. Thanks to popular culture the term – and gyrating dance move – is everywhere these days, especially on television. Now, “twerk” has been dubbed the "Top TV Word of the Year."

The Global Language Monitor (GLM), a Texas-based organization that tracks, analyzes and catalogues word usage trends around the globe, has just unveiled its annual list of the “Top Telewords of the Year.” The words are currently in use on today’s most influential screens – the television, computer, smart phone and tablet.

And this time, it looks like “twerk” came out on top. 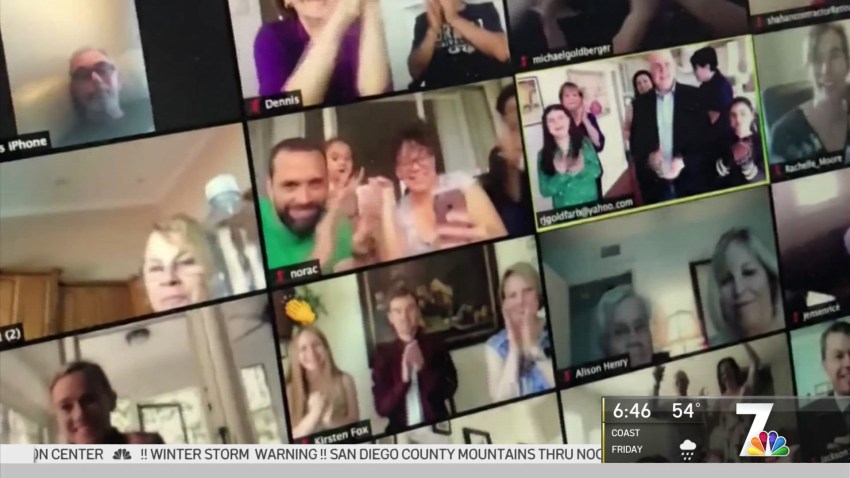 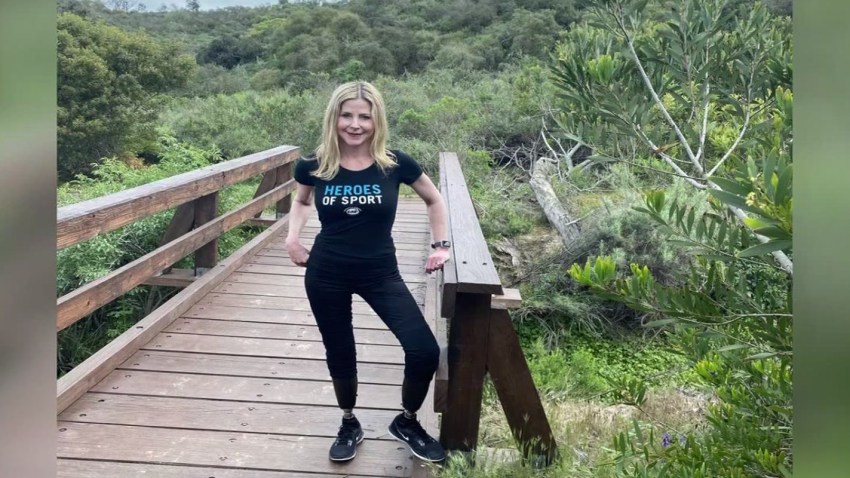 Other top TV words that made the cut include:

According to Payack, the words featured on this year’s round-up are hard to ignore, since they're often heard or read across several platforms.

“This is the first time we are recognizing words and phrases from all four screens of contemporary communications: the television, the computer, the tablet and the smart phone. Accordingly, this year's words have originated (and spread) from any of the devices to the others,” he said. “This year’s list reflects the massive, never ceasing, continuing flow of information bombarding people the world over.”