Three orphaned California black bear cubs have been transferred to San Diego Humane Society's Ramona Wildlife Center for rehabilitation over the past two weeks, it was announced Monday.

Two of the cubs came from Valley of Falls in the San Bernardino Mountains, and the third from Lake Arrowhead. The bears all arrived on separate dates, after being rescued by the California Department of Fish and Wildlife.

The first two -- who arrived July 9 and 12 -- are siblings around five months old.

Jackson, New Hampshire, police are reminding residents to roll up their windows and lock their doors if they have food inside their car.

According to Fish and Wildlife, they became orphaned after their mother, who was conditioned to seek food from humans, was killed by a person while attempting to break into a cabin in Valley of the Falls.

The third, unrelated cub arrived on Friday. The cub's mother is believed to have been hit by a car near Lake Arrowhead.

At the Ramona Wildlife Center, the Project Wildlife team will provide an environment where the cubs can practice their natural skills and get the proper nutrition they need to grow. They will eventually be released back in the wild where they belong. 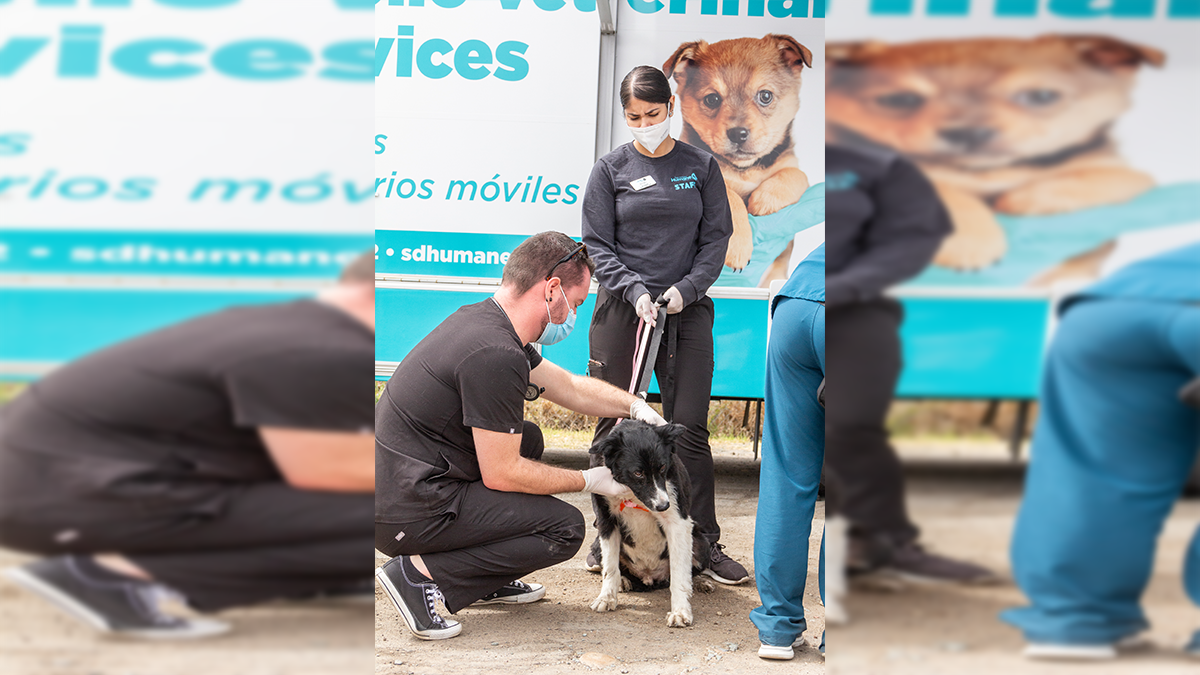 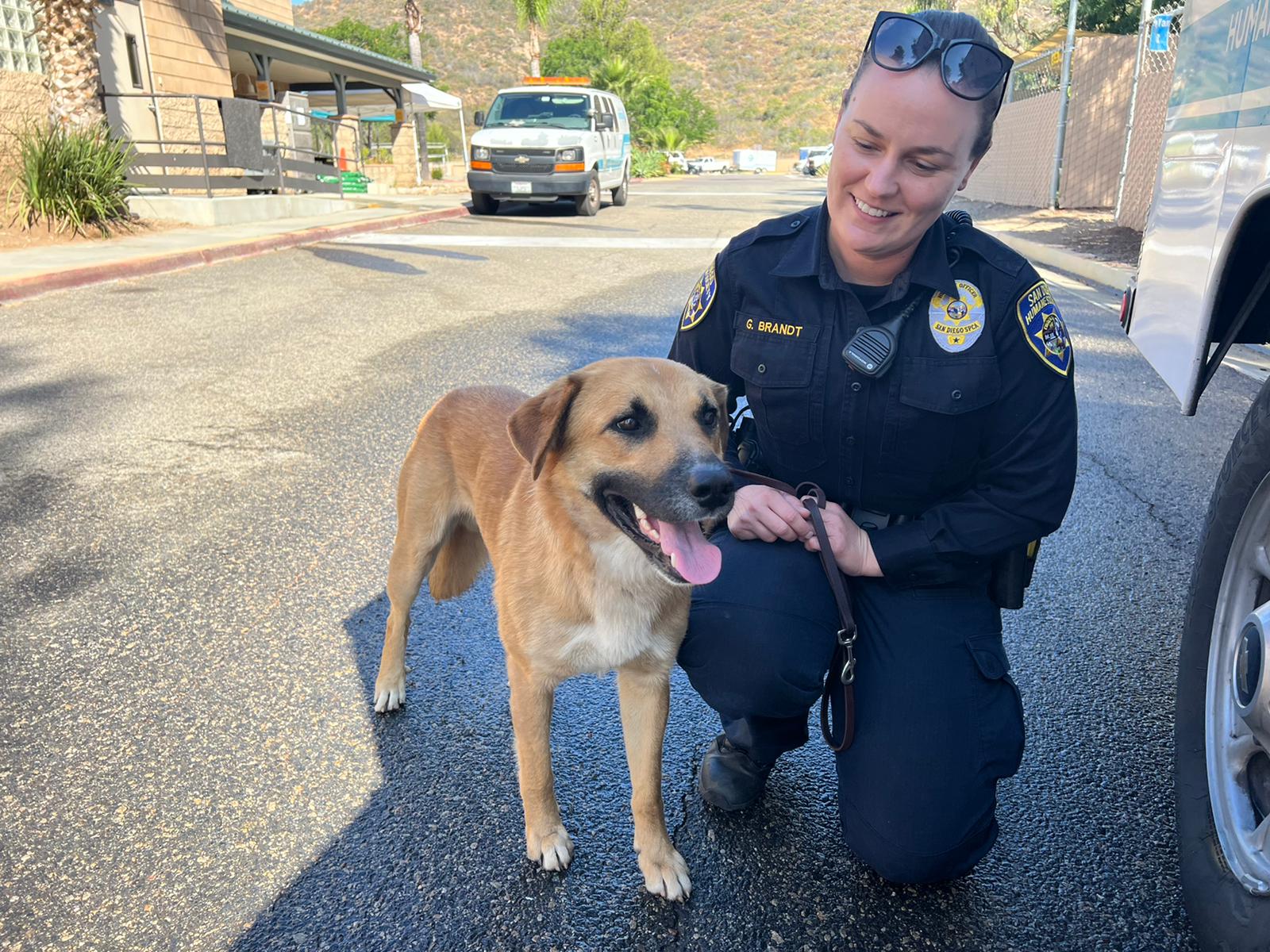 "Typically, the cubs would stay with their mother for about two years," said Andy Blue, campus director of SDHS's Ramona Wildlife Center. "Cubs can be weaned at six to eight months but remain with their mother to learn to hunt and forage. Without their mother to protect them, young cubs of this size can be predated by other bears, mountain lions, coyotes and other predators."

Following a physical examination and quarantine, the cubs will be housed at the Ramona Wildlife Center in a large outdoor enclosure until they are old enough to be released back into the wild. The bears are given access to trees, shrubs and natural substrate in the outdoor enclosure.

According to SDHS, they also get acclimated to the weather and have more opportunities to run, climb, play and forage for their food. The Project Wildlife team works to reduce human contact with the cubs, to reduce their risk of habitation or food conditioning, and increase their chance of survival in the wild.