Music History on the Midway

SoundDiego is once again partnering up with our presenting sponsor for a fresh concert experience: The Jack Daniel’s Live at the Landmark campaign is pushing across the country to bring music to the steps of a number of America’s historic sites, with  San Diego’s edition held in superb style atop a massive World War II-era aircraft carrier.
Win Tickets to See the Liat at the Landmark Show! 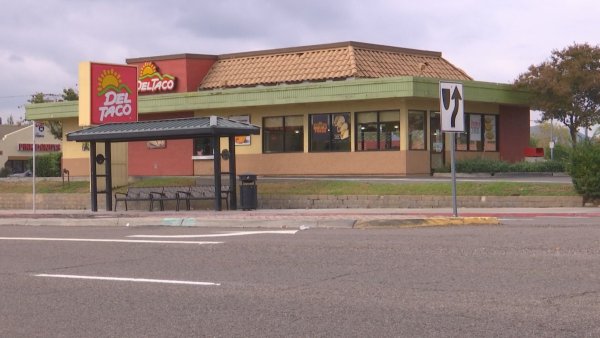 On Sunday, April 14 (doors are at 7 p.m.), Jack Daniel's will be bringing authentic whiskey and music together at the USS Midway Museum, which will be the landing strip for Austin’s blues/funk conglomerate Black Joe Lewis & the Honeybears. Hosting events is not a foreign experience for Jack Daniel's or for the battle-tested ship: Country superstar Tim McGraw debuted his new record Two Lanes of Freedom aboard the vessel just last month. Live at the Landmark in San Diego, which will benefit the Midway Museum, will be offering another chance to catch a rare and exciting performance in the heart of the San Diego Harbor.

If you’ve had the chance to drop by one of our free SoundDiego LIVE parties, you know Jack Daniels goes all out when they're involved in musical experiences. You can enter to win tickets at www.jdliveatthelandmark.com or enter to win a pair through SoundDiego starting on Wednesday.You have to be over 21 to win, of course, with no purchase necessary.

This will be the second of four events for a series that spans from New York to Los Angeles in just over a month. NYC’s Grand Central Station, San Antonio’s Pearl Stable and the Playboy Mansion will erect stages for such artists as Metric and Okkervil River.
And remember, as our friends at Jack Daniel's say: Don't miss the mark. Please drink
responsibly.
See you on the Midway!