After a 30-year ban, a beloved tradition returned to the South Bay.

National City car enthusiasts got to cruise in lowriders once more. As part of a trial period to determine if the practice should continue long-term, lowrider cruising will be allowed in National City on the first Friday of the month now through October. 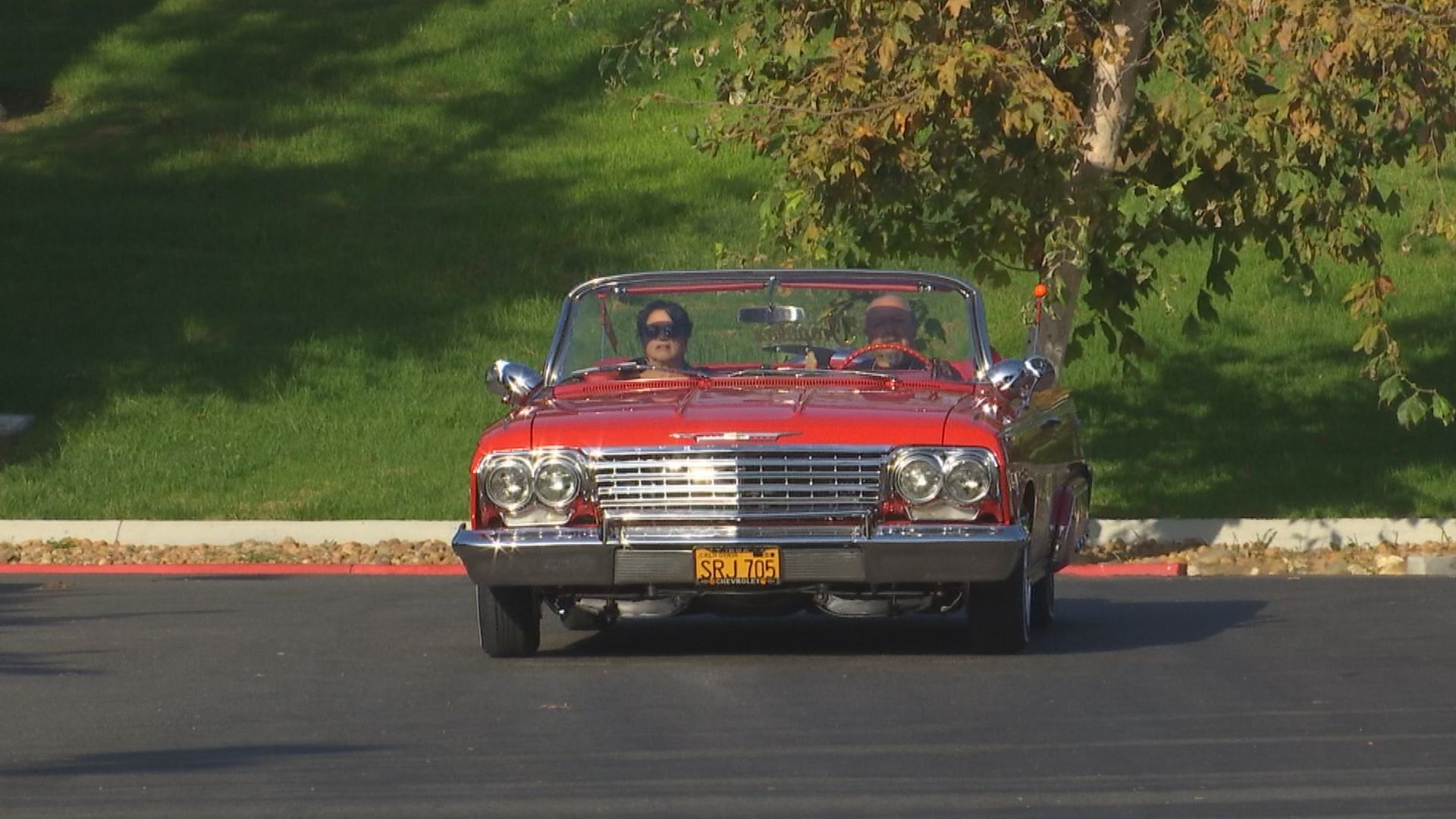 Lowriders Look For the Right to Cruise Through National City Again 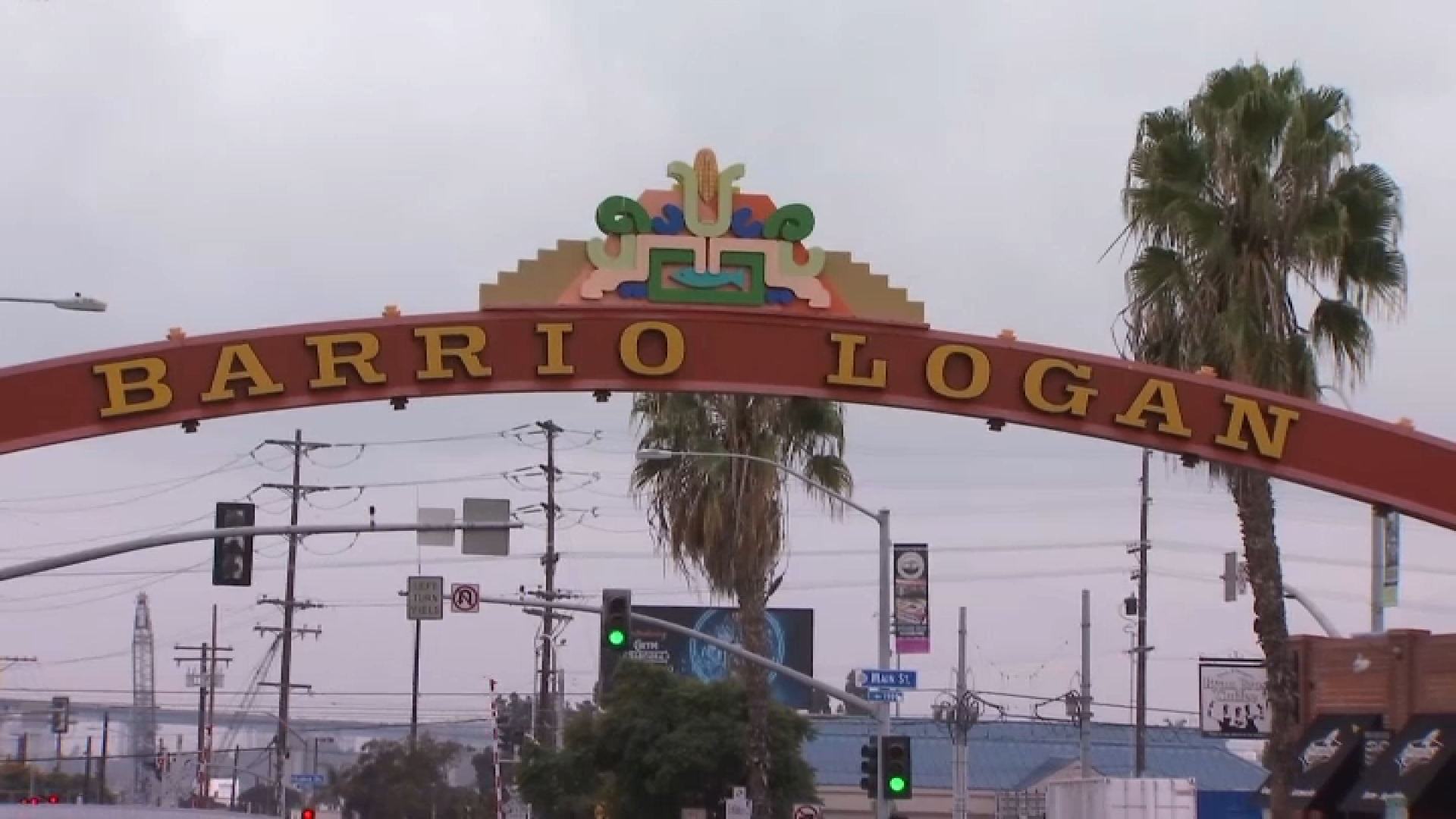 It’s a moment car fanatics in the South Bay have been waiting for, and such an event that dates back decades. One local rider told NBC 7 that while growing up and going to these events before they were banned, what she loved most about them was the commodity.

“It’s more or less the unity. When you come into low riding, you’re coming into family. You’re coming into having brothers and sisters,” said Deanna Garcia of the United Lowrider Coalition. “Everyone that you see, even if I don’t know you by name, you’re my family. I’m out here, you’re out here, we’re out here together. We try to push that unity.”

Friday kicked off the first legal cruising event in National City for the first time since 1992. From 6 to 9 p.m., lowriders cruised down Highland Avenue between Sixth and 28th streets.

With funk music at full blast, Philip and his wife Sandra remembered old times while cruising down Highland Avenue Friday.

They met at just 14 years old and some of their first dates took place inside a car driving down the same avenue and bumping some of the same tunes.

“I couldn't wait for this day,” said Phillip. I was waiting for them to open cruising again.”

“We’re cruising with our families,” said Marcos Arellano, President of Impalas Car Club. Arellano is also part of the United Lowrider Coalition, a group started to build trust between the local lowrider community and the police department.

For the first time in 30 years, lowriders will legally be able to cruise down Highland Avenue again in National City.

“It's part of our culture,” said Henry Llamas, a National City resident told NBC 7. "This is something that goes many years back, that was given to us. The lowriding scene is just art. Art that hopefully our younger generation can learn and keep the history going.”