The Library of Congress announced Wednesday that Labelle’s song “Lady Marmalade” and Kool & the Gang’s “Celebration” are some of the titles tapped for preservation this year. The national library chose a few more memorable titles including Kermit the Frog’s “The Rainbow Connection.”

Librarian of Congress Carla Hayden said they received about 900 public nominations this year for recordings to add to the registry. 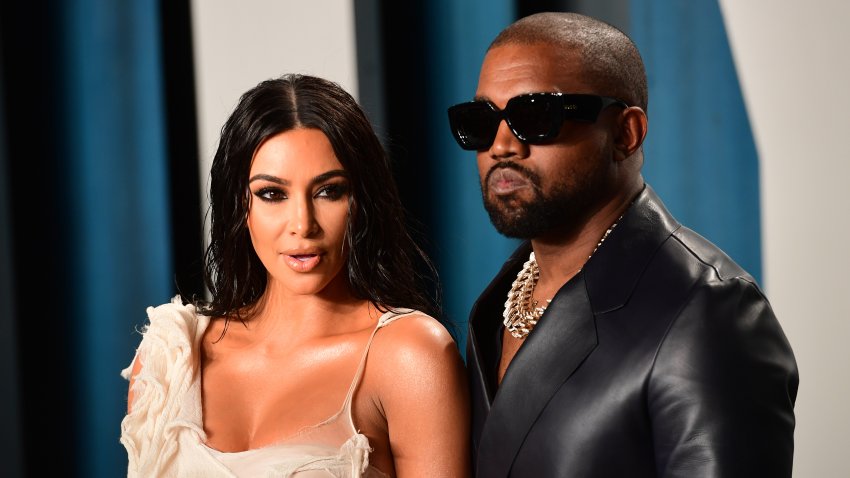 Kanye Agrees With Kim on Joint Custody in Divorce Response 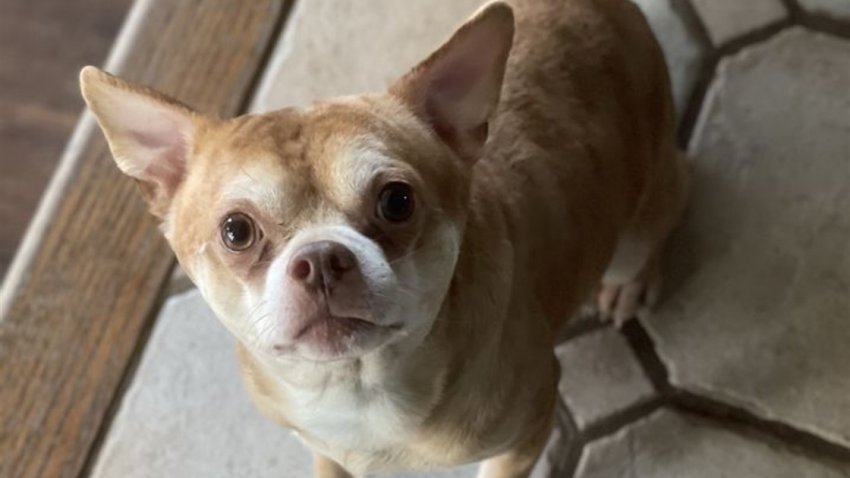 “The National Recording Registry will preserve our history through these vibrant recordings of music and voices that have reflected our humanity and shaped our culture from the past 143 years,” Hayden said in a statement.

The library selects titles for preservation because of their cultural and historic importance to the American soundscape. The titles have to be at least 10 years old.

The registry is adding the 1941 Christmas Eve radio broadcast by U.S. President Franklin D. Roosevelt and Prime Minister Winston Churchill of the United Kingdom after the Japanese attack on Pearl Harbor.

Others that made the list include the soap opera theme song, “The Guiding Light,” Connie Smith’s single “Once a Day,” Albert King’s album “Born Under a Bad Sign.”