In a heartbreaking statement on Dec. 7, Nick Cannon announced the death of his 5-month-old son Zen

Nick Cannon is mourning the loss of his young son.

On Tuesday, Dec. 7, Cannon announced the death of his and Alyssa Scott's 5-month-old baby boy Zen.

"I got so much to talk about," he said at the start of "The Nick Cannon Show." "I haven't even shared this with anybody. Not even the crew. Just because there is so much going on in the world. I had a tough, very tough weekend."

Cannon then showed the audience his "Pic of the Day," a photograph of Zen, as he broke down in tears. "Before the show started, in the summertime, Zen was born in June, June 23 actually," he continued. "It was a great day, y'all know I got a lot of kids. Zen is my youngest. It was so exciting."

As Cannon reflected on his first few months with his youngest son, he recalled noticing Zen had a "sinus thing...like a cough" and "interesting breathing." He also noticed the size of Zen's head, but didn't think anything of it because his other six kids also have "nice round heads."

"But I really wanted to take him to the doctor to get the breathing and sinus checked out," he told the audience. "So, we thought it would be a routine process. And we went in just to check his sinuses, and they actually said his sinuses were pretty cool, but by the time we found out that he had another condition. And I think it was called, if I'm not mistaken, fluid that was building up in his head, and that was the cause...his head was starting to get big. When we found out it was more, they called it a malignant tumor in his head. Immediately, we had to have surgery. Brain surgery."

As Cannon explained, doctors put a shunt in Zen's head as they hoped "for the best."

After that, the family "carried on" and Zen was "playing with all his brothers and sisters."

While addressing the audience, Cannon then gave a shout-out to Zen's mom. "Alyssa was just the strongest woman I have ever seen. Never had an argument here, never was angry," he said. "She was emotional when she needed to be but was always the best mom and continues to be the best mom possible. So I've got to say thank you to my entire family." 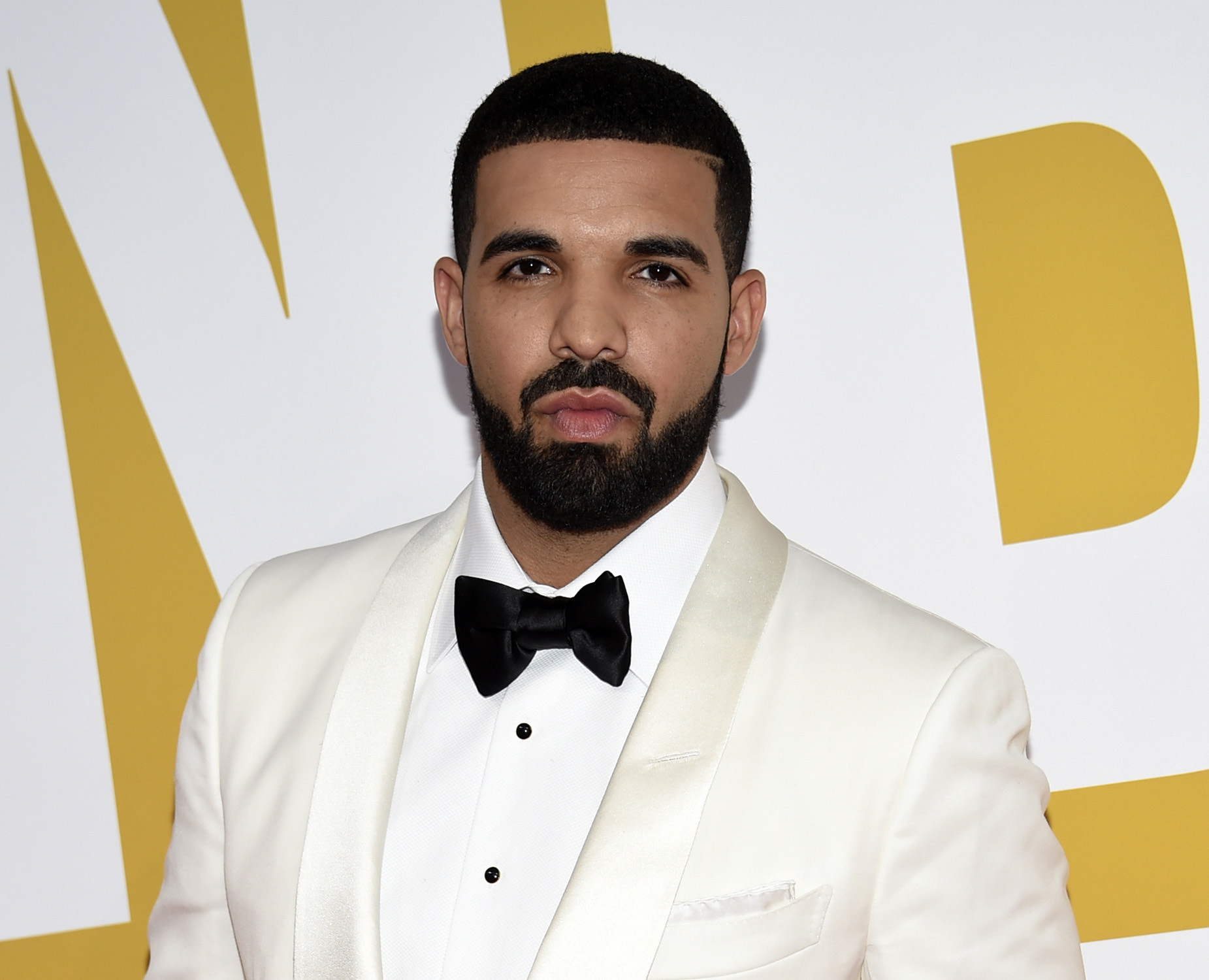 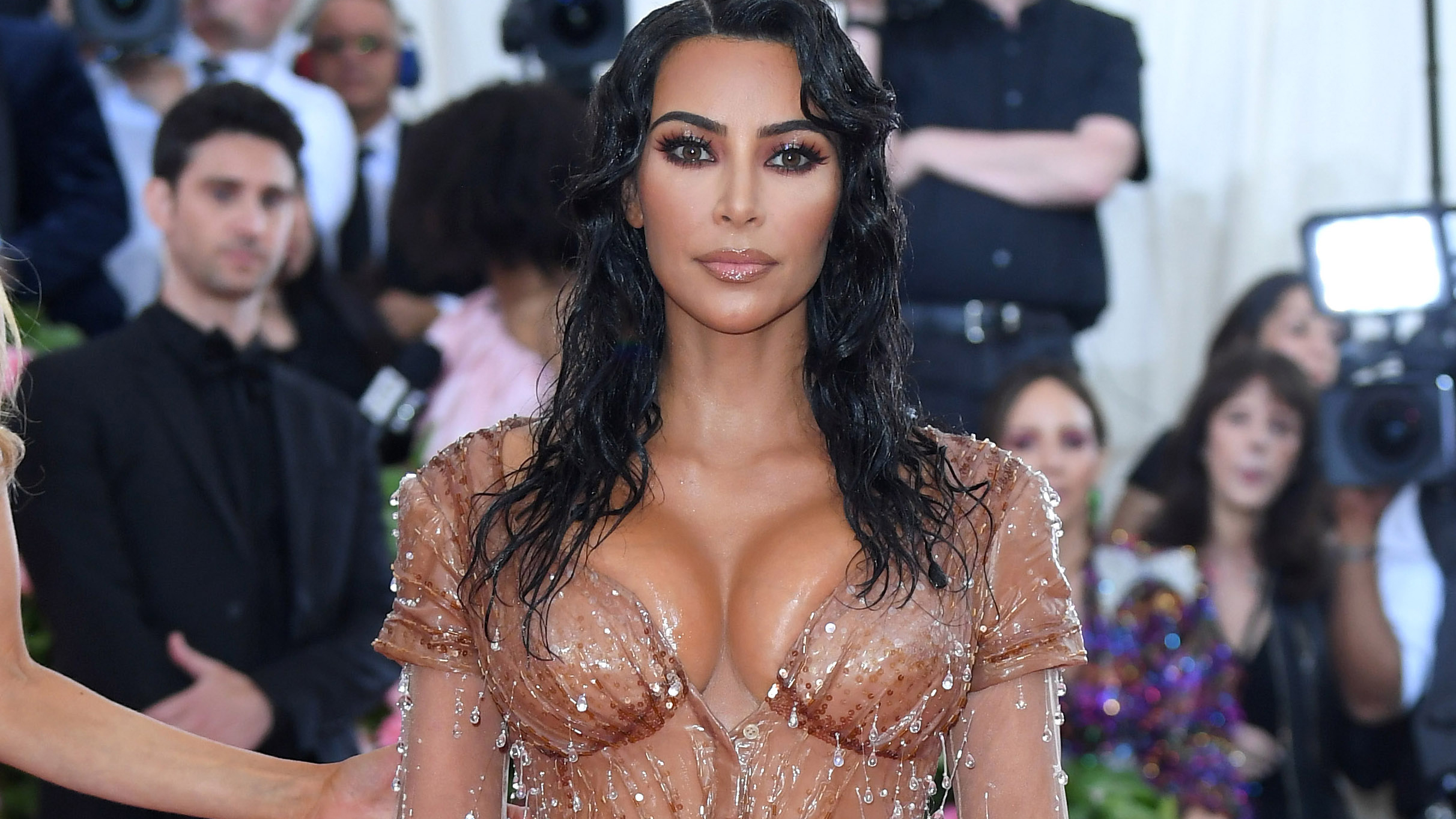 The star then explained things took an "interesting turn" around Thanksgiving. "The process sped up," he shared. "If anybody knows how cancer is, it was cancer in the brain. And the tumor began to grow a lot faster."

He went on to share that this past weekend he spent the "most quality time" with Zen that he could. On Sunday, Dec. 5, they went to the ocean, where he held his son "for the last time."

"This is a beautiful show dedicated to my son," Cannon said. "You never know what someone is going through. Hug your family. Kiss somebody. Tell them you love them."