Kathryn Hahn is about to play one of the late, great comedians.

Fresh off her Emmy-nominated role as Agatha in "WandaVision," Hahn will portray Joan Rivers in a new limited series from Showtime, her rep confirmed to E! News.

Her rep explains that Hahn will star as Rivers, who died in 2014, in "The Comeback Girl," which she will also executive produce. Showtime confirmed it is developing the limited series.

Hahn has been on a hot streak lately, as she wraps up her role in "The Shrink Next Door" with Will Ferrell and Paul Rudd, as well as in "Knives Out 2" with Daniel Craig and Kate Hudson. In July, Hudson shared a selfie with her "bestie" and former "How to Lose a Guy in 10 Days" co-star filming in Greece.

However, her upcoming role isn't the only recent homage to the "Fashion Police" host. Rivers also partly inspired Jean Smart's character in "Hacks," a role that won the actress the Emmy Award for Outstanding Lead Actress in a Comedy Series over the weekend. 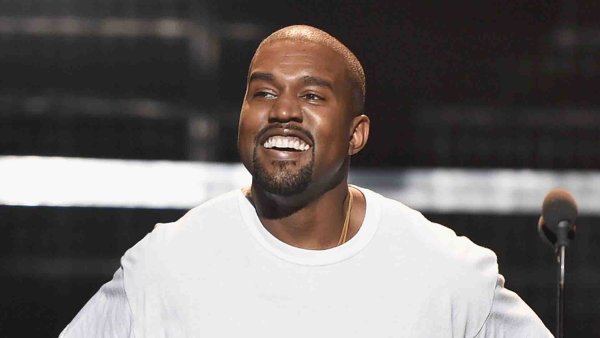 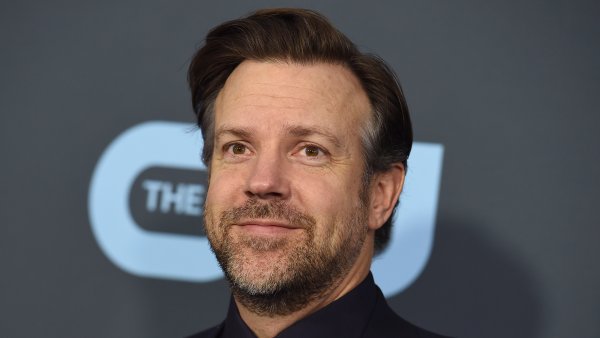 Rivers grew up in Brooklyn, New York, and started performing in comedy clubs around the city before making her way to television, appearing on "The Tonight Show Starring Johnny Carson" and "The Late Show" in the '80s. She won a Daytime Emmy Award in 1990 for "The Joan Rivers Show" and a Grammy Award in 2015 for Best Spoken Word Album.

"For decades Joan has made people laugh, shattered glass ceilings and revolutionized comedy," E! News and NBCUniversal said in a statement after her passing. "She was unapologetic and fiercely dedicated to entertaining all of us and has left an indelible mark on the people that worked with her and on her legions of fans. She's been a much beloved member of the E! family for over 20 years and the world is less funny without her in it."

Read more about her lasting legacy and impact on the comedy world here.