Chris Daughtry is opening up about the recent loss of his daughter, Hannah Price, who passed away unexpectedly on Friday.

The former “American Idol” contestant shared one photo of his daughter on Instagram as she smiled for a selfie, penning an emotional note about his loss in the caption.

“I am still processing the last 24 hours. I am absolutely devastated and heartbroken,” he wrote, before revealing another loss in his life. “I just recently lost my mother to cancer but I was blessed with the chance to say goodbye and I was processing it privately.”

Daughtry noted that for his daughter, however, he was not given the same opportunity as he had with his late mother.

“We never got to say goodbye to our precious Hannah and it’s another huge hit to our family,” he added. “Thank you all for your kind words and condolences. They are truly felt and appreciated. I am now taking time be present with my family as we attempt to heal from this devastating loss.”

The Daughtry frontman concluded the post with an emotional message directed to his late daughter, writing, “Hannah, I love you. I miss you. I wish I could hold you. This hurts so deeply💔💔💔.” 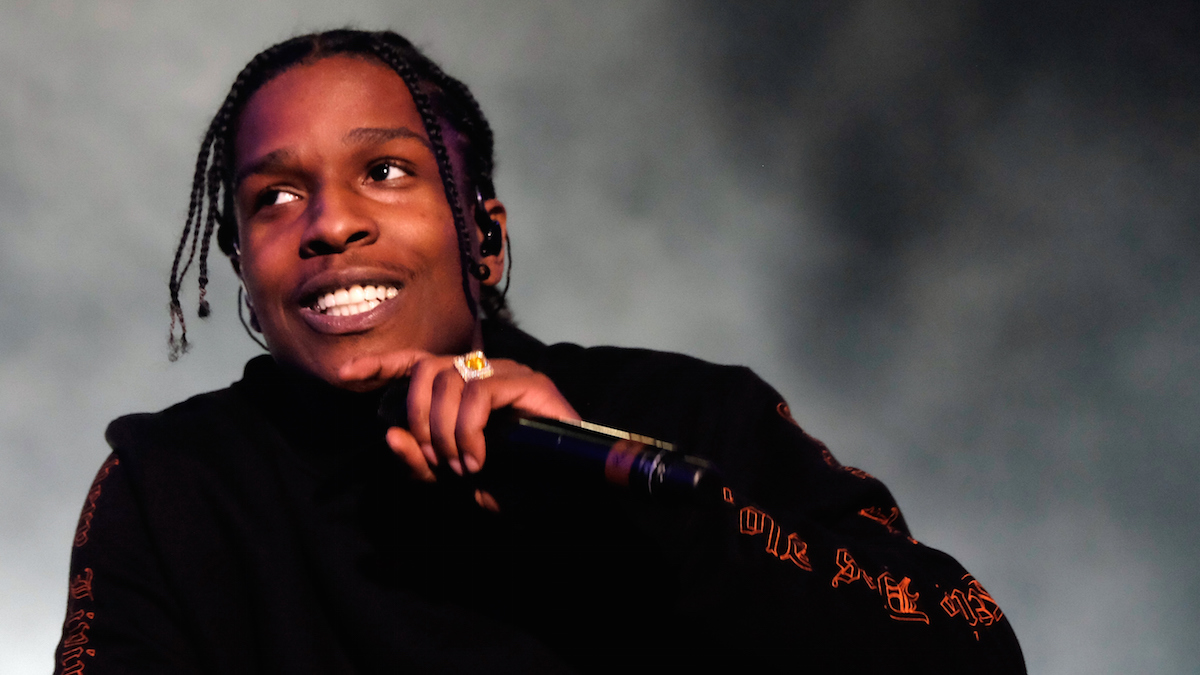 On Friday, People reported that Hannah Price was found dead in her Nashville home. In an email to NBC News on Saturday, Nashville police were unable to confirm Price’s death or provide any further details.

Late on Friday, his wife, Deanna Daughtry, shared the tragic news of their daughter’s passing in a statement on Instagram.

“Due to the unexpected death of Chris and Deanna Daughtry's daughter, Hannah, all currently scheduled shows for the coming week for Daughtry have been cancelled or postponed,” the statement said. “The Daughtry family thanks you for your understanding and respectfully asks for privacy during this very difficult time.”

She added that further details would be shared at a later date, as the investigation into their daughter’s death is still ongoing.

On the official Instagram for the band Daughtry, a now-deleted post shared the same statement. On Saturday, the group posted an amended statement on Instagram to share updated information about their ongoing Dearly Beloved tour and upcoming dates as well as a second post that shared the “Home” singer’s personal statement.

“Due to the unexpected death of Chris and Deanna Daughtry’s daughter, Hannah, all currently scheduled shows this weekend for Daughtry have been postponed,” the statement read, before proceeding with the previous information shared by the frontman’s wife.

The band was scheduled to play in Atlantic City, New Jersey on Friday night. Their next dates were set for a show at The Fillmore in Silver Spring, Maryland, on Saturday and at Mohegan Sun in Uncasville, Connecticut, on Sunday.

Deanna Daughtry paid tribute to her eldest daughter on Saturday, sharing a series of photos throughout the year. The snaps included solo shots of the 25-year-old as well as family photos from the holidays and a cute photo of the mother-daughter duo. In the caption, she wrote a heartfelt message about her daughter and to express gratitude to those who have sent their condolences.

“My first born. I love you endlessly Hannah,” the caption read. “Our family would like to thank you all for the outpouring of love as we grieve the loss of our daughter Hannah. We are awaiting the autopsy results to determine how Hannah sustained the injuries that caused her death. Our hearts are broken.”

No cause of death for Price has been released at this time.