The former NFL free agent turned to modeling after the end of his athletic career. It turns out we may have seen his modeling work before while shopping for all things spooky

As the world waits to hear about "Bachelorette" Clare Crawley and contestant Dale Moss' future, it's time to dive into his past.

The former NFL free agent turned to modeling after the end of his athletic career. It turns out we may have seen his modeling work before while shopping for all things spooky. According to TMZ, Moss was a model for Halloween costumes at party supply chain Party City.

The photos of costumes, which you can also find here, are pretty perfect. In one, Moss wears a superman costume, complete with faux muscles. In another, he plays the role of a taco, alongside a dog in a matching outfit. Lastly, Moss is also the face behind a Roman Centurion costume.

Moss also posed for other Party City products, as uncovered on Twitter. The ABC star was also spotted on the cover of a bag of photo props.

So far, the other guys on the show haven't figured out that Moss is the man behind what quite possibly was one of their Halloween costumes.

What We Learned Doing a Deep Dive Into All of Clare Crawley's Bachelorette Suitors. You're Welcome. 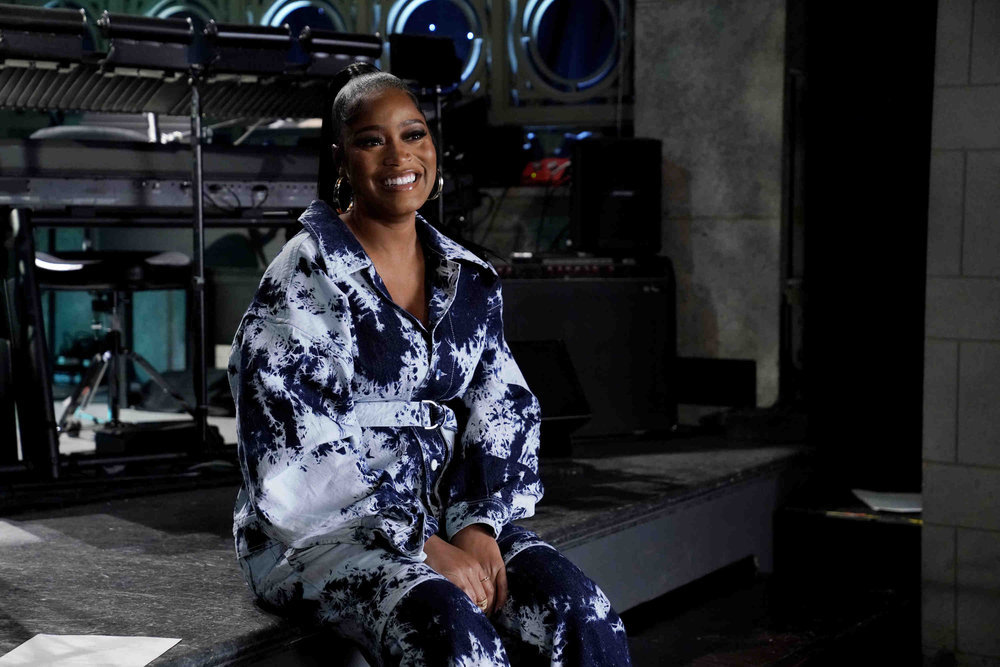 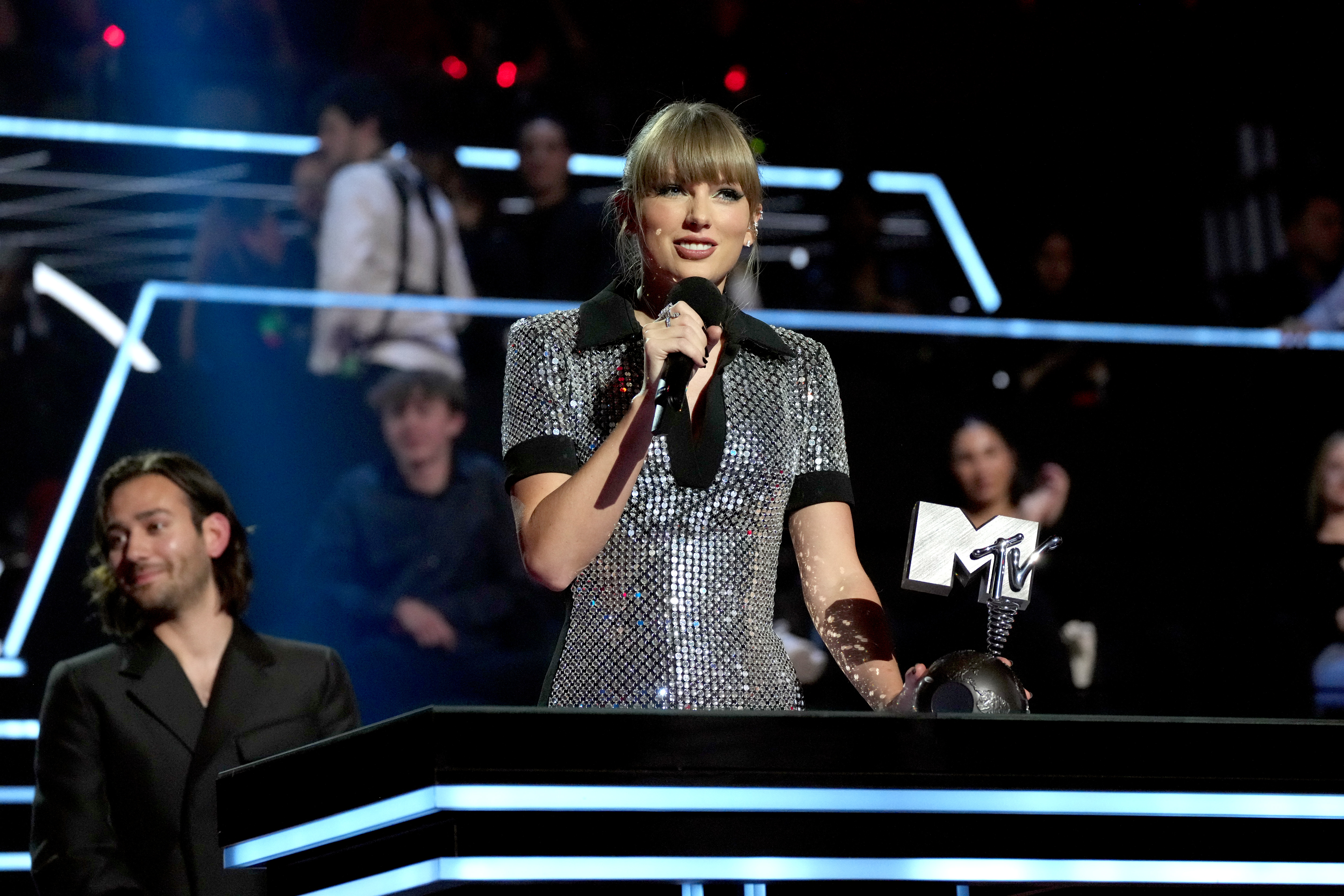 Moss' relationship with Crawley is one of the central points of this season of "The Bachelorette."

Upon meeting Moss on the season premiere, Crawley said she felt like she just met her "husband." Multiple reports tease that the contestant is already engaged to Crawley, and that she leaves the series in order to pursue an off-camera romance with the South Dakota native.

Tayshia Adams is reportedly set to replace Crawley following her and Moss driving into the sunset together. Thus far, ABC has yet to confirm those reports.

Crawley, a hairstylist, has also not revealed whether or not any of the Moss rumors are true. She did share in an interview with Jimmy Kimmel that there may be some surprises in store.

"I will tell you I'm a woman that knows exactly what I want and exactly what I'm looking for and that's a benefit of being 39," Crawley, who is the oldest Bachelorette in the show's history, teased in October. "So, you'll have to see."

Whether Crawley knows about Moss' "party guy" past also remains to be seen!