In it's seventh year, Finish Chelsea's Run aspires to be bigger and better than the last year, which attracted over 8,000 who came to support the memory of Chelsea King, her family and Chelsea's Light Foundation.

2017's event proceeds helped award 10 scholorships to college-bound teens, who embody a "service over self" character. 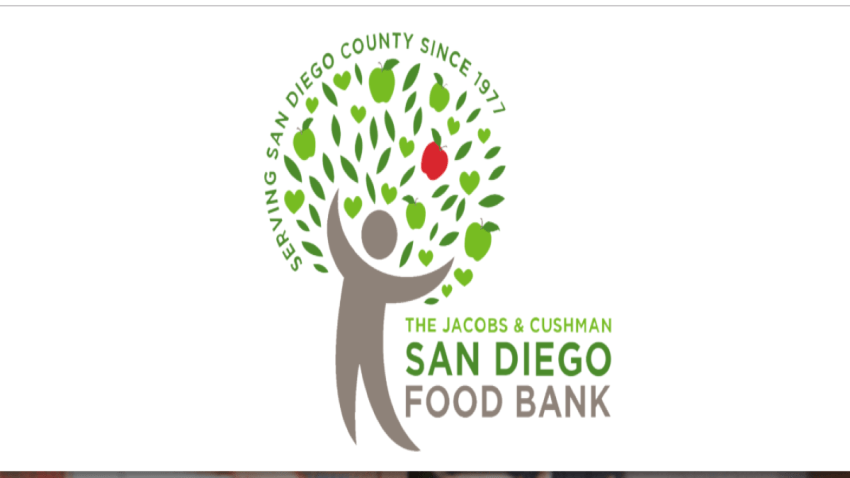 Emergency Food Distribution on Friday, April 3 at 10 a.m. at the Del Mar Fairgrounds

NBC 7 San Diego is honored to serve as the television media partner for Finish Chelsea's Run.  Our team will be there to support, we hope to see you there Saturday, March 4th 2017.

You can register for the run by clicking here.