Desert Trip is in October with the Rolling Stones, Bob Dylan, Paul McCartney and others

A second weekend had been added to the classic rock festival starring the Rolling Stones, Bob Dylan and Paul McCartney in October.

Festival organizers for Desert Trip said Monday that the icons, along with Neil Young, Roger Waters and the Who, will perform Oct. 14-16 along with Oct. 7-9.

Desert Trip will take place at the Empire Polo Club in Indio, California, where the annual Coachella music festival is held. 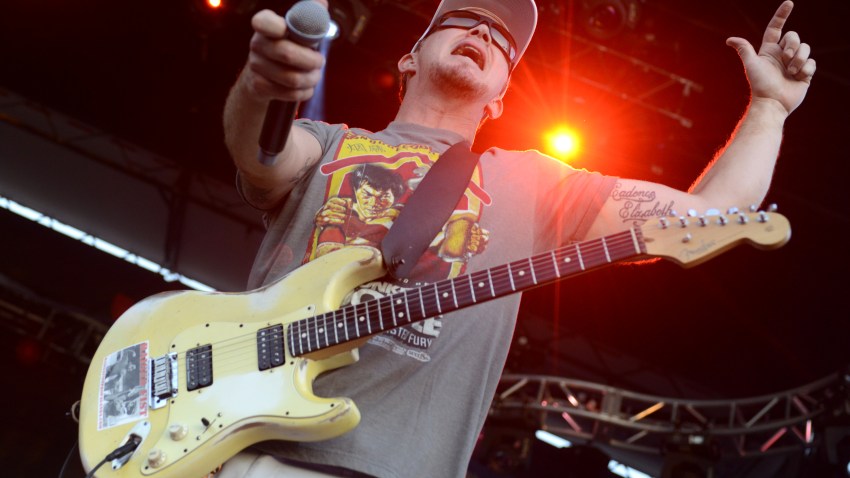 the Black Keys 4 hours ago

Desert Trip, as this iteration of the festival has been dubbed, brings together huge names in rock & roll for double-stands (read: full sets from every band) over three nights in the Indio desert. Desert Trip opens Friday nights with the Rolling Stones and Bob Dylan & His Band, who are followed on Saturdays, by Paul McCartney and Neil Young & Promise of the Real. The weekends close out on Sunday with Roger Waters and the Who.

Performances don't start until after the sun goes down, and contrary to Coachella vibes, Desert Trip is selling reserved seating, general admission and single day passes to this one. It all went on sale Monday, May 9, at 10 a.m. at deserttrip.com.

The Goldenvoice events will offer hotel packages, premium seating and RV and tent camping as well, and there will be a big emphasis on food: world-renowned chefs and 40 restaurants from across the country will show up to represent in the desert come October.