Olympic long jumper Brittney Reese will be bringing home the silver medal after her performance in Wednesday night's final.

Reese, in addition to living in Chula Vista and being one of the marquee names at the Olympic Training Center is also a track coach at Mesa Community College.

Heading into the competition in Rio, Reese had the longest jump in the world this year, 23-11 ¾ from the Olympic Trials. 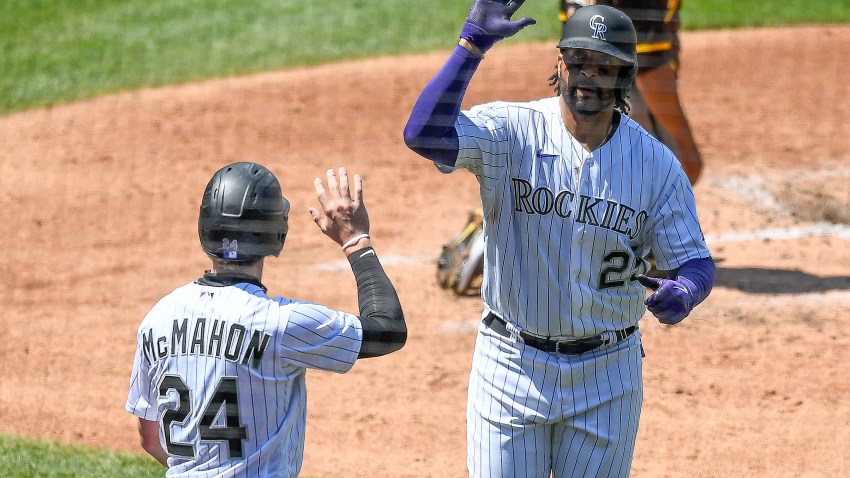 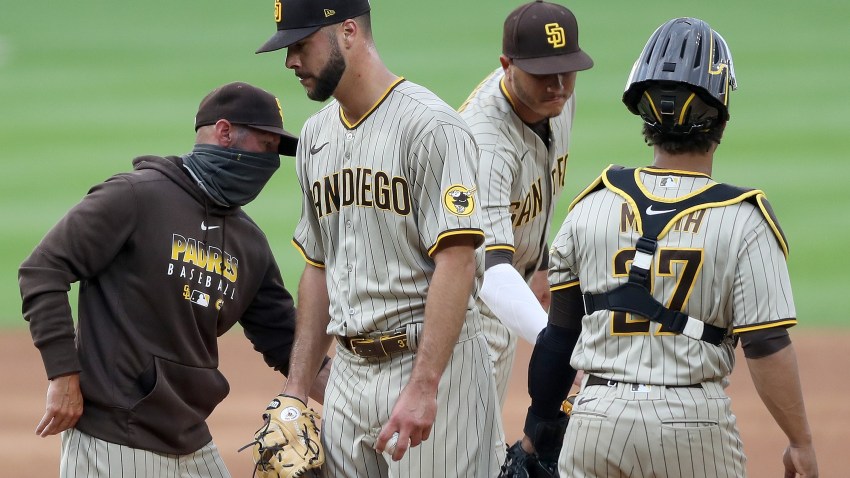 As the defending gold medalist from the London games, she had hoped to become first woman ever to win back to back long jump Olympic titles.

In the final, Reese had a rough start with a foul, a jump of 22 feet, 3.5 inches before fouling again. Reese still qualified fifth for the final, but fouled on her fourth attempt as well.

Then she sprang to life. Reese jumped what turned out to be the silver-medal-winning mark and practically "skipped out of the pit", according to a Team USA news release.

Her jump of 23 feet, 5 inches left her just shy of history but with a silver medal for her collection.

Reese who is nicknamed “Da Beast,” considered retiring in the years since winning gold in London.

She tore a hip labrum in 2013, beginning what she described as “the toughest two years of my life.”

Friends say it's Reeses' heart of gold that makes her special.

Since her last Olympics she adopted her son after a good friend couldn't raise him. So she took on motherhood along with full time training.

He couldn't make it to Rio because of school but somewhere in Chula Vista, Reese's biggest fan can show up for class Thursday with bragging rights.