Chargers general manager Tom Telesco and new offensive coordinator Frank Reich took time with the media today to answer questions about the 2013 season and look ahead to the upcoming year.

Here are some of the takeaways:

**The Chargers -- who ended the regular season at 9-7 and made it to the divisional run of the playoffs -- are headed in the right direction, according to Telesco. 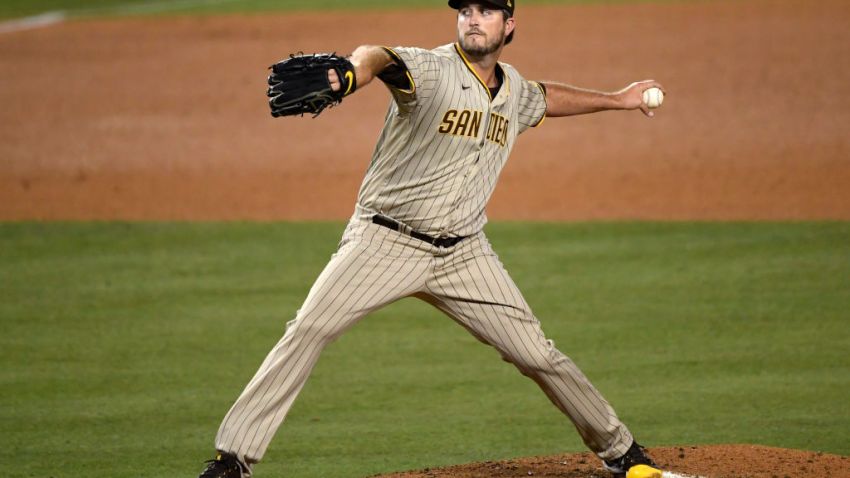 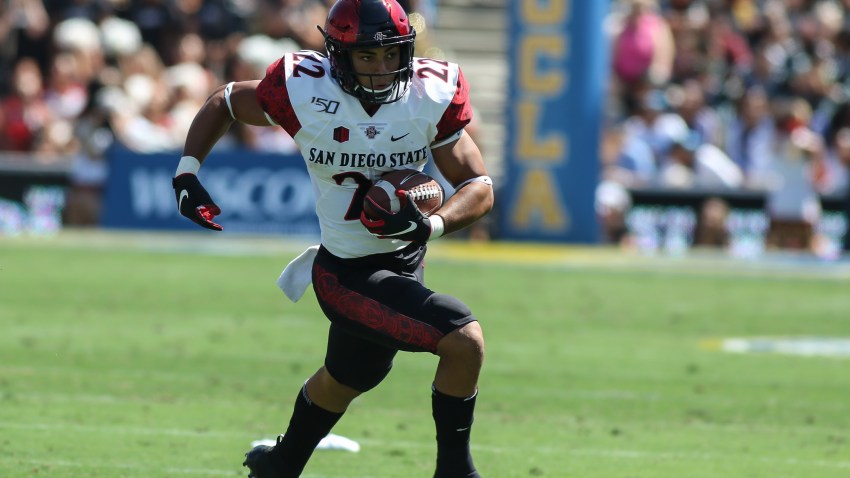 "We’re much farther along today than we were last year at this time and we feel good about that," Telesco said. "There was progress throughout the whole year."

**As the draft approaches -- (the Chargers' first pick will be 25th) -- much will be made of where the team needs to improve. In the GM's words, he wants to "infuse some speed. The more weapons we can give Philip (Rivers) the better, so I think that’d be one. Defensively, one thing we have to do better is get off the field on third down and create some turnovers. Special teams wise, it would be nice to add a return game with some dynamic ability there."

Pass rush continues to be an area of focus, as the team did "a little bit of smoke and mirrors this year," Telesco said. "We got some good pressure at times but not nearly consistent enough."

Chargers linebacker Melvin Ingram, who missed most of 2013 with a torn ACL but made a strong appearance at the end of the season, is expected to make more of an impact in 2014 if he can stay healthy.

**Telesco said the team plans to bring back linebacker Dwight Freeney, who spent most of 2013 on injured reserve with a torn quadriceps. "He's under contract, so that's the plan and we'll continue to monitor his injury," Telesco said.

**Talks with linebacker Donald Butler, who is a free agent in March, will resume after the Super Bowl, the general manager said. The two sides had been talking in training camp but halted conversations during the season. "I’ve enjoyed watching him," Telesco said. "He’s a great guy to have around. He played some really good football late in the year this year. So hopefully he likes the direction this team’s going and hopefully he wants to be here, so we’ll see where that goes.”

**Cornerback Derek Cox, who signed a four-year, $20 million contract at the beginning of last season, will be given another chance to prove himself, according to Telesco. Cox struggled during the season and was benched repeatedly in favor of backups.

"Sometimes you sign free agents and they flourish right away and sometimes it takes time," Telesco said. "I think Derek would be the first to tell you he didn't reach his standard of play this year. We didn't get the intended results from him this year, but I can tell you one thing, his focus never waned and his work ethic never stopped. That was great to see and we will continue to work with him."

"I am not sure I have ever been around a player quite like him. It ignites the passion and it is contagious. He has a contagious personality for the game, for teamwork and for offensive football. As a quarterback coach, I got the real inside track to that. I saw that as deep as you can see it. Now carrying that over in the role of offensive coordinator, when you are building from something like that you are pretty excited."

Reich went on to talk about Rivers' football mind, which he described by using a computer analogy.

"When Philip Rivers walks in the building or steps on the field, he is the smartest person on the field," Reich said. "To use computer terminology, he not only has a lot of RAM, but he has a big hard drive. So he has great processing speed and he can handle a big capacity. It would be foolish not to use every ounce of that. Philip Rivers is built to run an offense like this. He can handle it. It's not too hard."

**Reich said he and head coach Mike McCoy have not discussed the specifics of who will call plays, but that no matter what, it will be a collective effort with all of the coaches.

"[McCoy] is the head coach, so he can do whatever he wants to do and I believe very strongly in the chain of command," Reich said. "If he wants to call every play, then he'll do it. If he wants to call some, that's his role. Whatever degree of that I get, I look forward to it."

Reich called plays as a quarterback in the NFL, and said that experience will help him as he moves forward.

"I happened to be able to be in a couple of playoff games," Reich said. "The playoff game against the Houston Oilers, I called every play. The next week we played Pittsburgh at Three Rivers Stadium in the divisional round and I called every play in that game. We played in the Super Bowl three weeks later, Jim Kelly got hurt and I ended up playing most of the game and called the plays in that game. It is a little different as a coordinator now. Things are a little more sophisticated now in what defenses do and things like that. There is some element there, that is a strong experience that I think will help me."

Reich said he believes strongly in being an "aggressive play caller."'

"That doesn't mean more passes than runs," Reich said. "It means situational football, knowing what to do, how to take advantage of it and trusting your players to be able to do what you call. You have to be aggressive and you can't flinch. You have to be ready for it and you have to throw the punch."