Take a Trip to the Original Icon of Japan's Capital: Tokyo Tower

Visitors are allowed on the top deck, which provides 360-degree views of the city from 820 feet above ground

Tokyo Tower, built in 1958, controls broadcast signals for the greater Tokyo metropolitan area. It was modeled after Paris' Eiffel Tower, but stands about 42 feet taller. 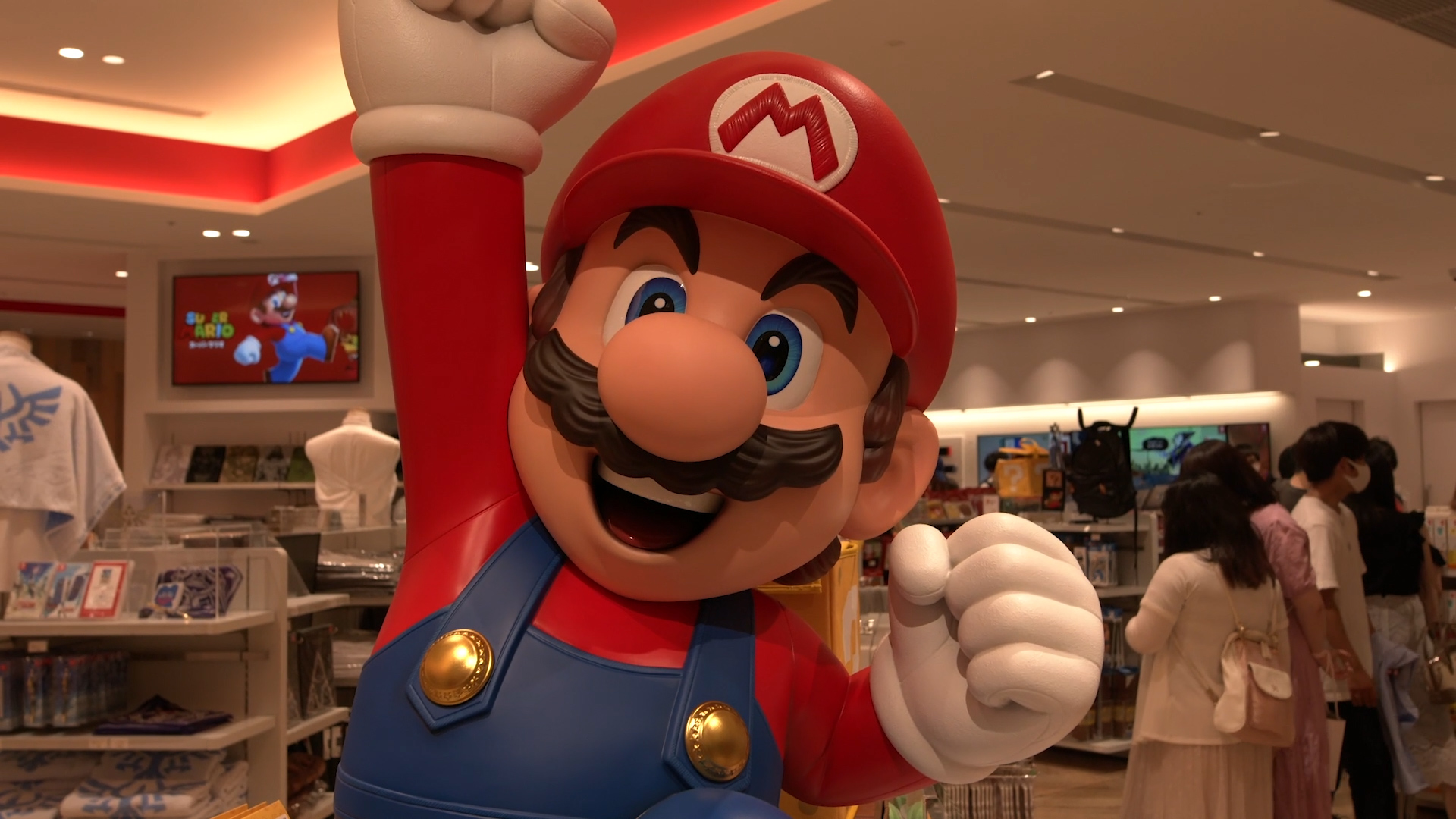 Then you can take another elevator to the top deck, which is covered in topsy-turvy mirrors and LED lighting effects.

On clear days, you can even see Mount Fuji or Tokyo's famous Rainbow Bridge on the Tokyo Bay.

For guests who aren't afraid of heights, there is also a virtual reality experience that lets you feel what it's like to bungee jump off Tokyo Tower.

A shop open since the 1970s is selling pet kimonos and Olympic-themed clothes for pets.