The NFL has suspended disgruntled Chargers wide receiver Vincent Jackson for the first three games of the regular season for violating the league's personal conduct policy, according to ESPN.

Jackson pled guilty in February to DUI, his second conviction.

The suspension could be a moot point, according to ESPN’s Adam Schefter.

Onward to Victor(y)! Padres Walk it Off on San Diego's Opening Day 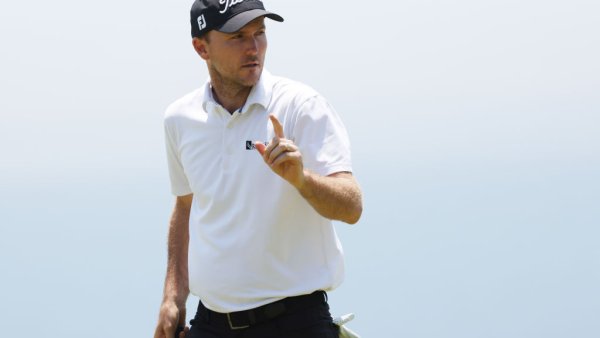 The unsigned restricted free agent is threatening to skip the first half of the season because he wants a new contract from the Chargers.

“If the season begins and Jackson has not reported to the team, then he would be suspended for three games that he wouldn't have played in anyway,” Schefter wrote.