Coryell, who was the long-time coach of the Chargers and one of the NFL's most respected and innovative coaches, died at Sharp Grossmont Hospital. He was 85.

"All of us who were privileged enough to play under such a special coach and wonderful man mourn his passing. He changed the game of football and the NFL and the life of all of us who played for him. We will miss him," said former Chargers place-kicker Rolf Benirschke. 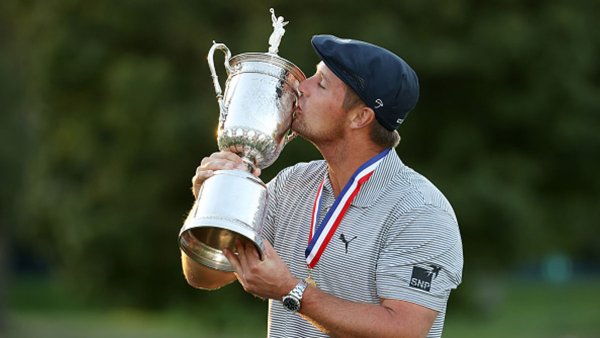 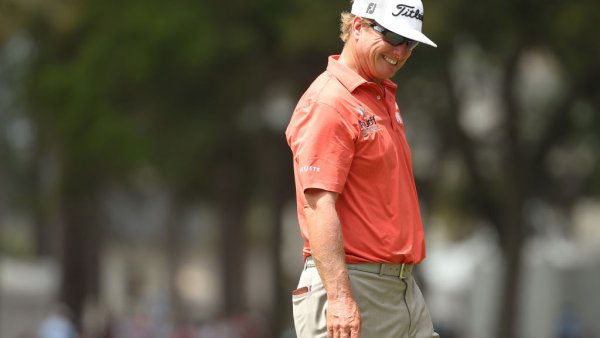 Officials at San Diego State, where Coryell was also a longtime fixture, confirmed the football icon's passing. Neither team released a cause of death, but he had been in poor health for some time.

"We are terribly saddened by the passing of Coach Coryell," said Chargers President Dean Spanos. "He revolutionized the game of football, not only in San Diego, but throughout the entire NFL. Don Coryell was a legend not only with the Chargers but throughout San Diego. Though unfortunately he did not live long enough to see it, hopefully one day his bust will find its proper place in pro football's Hall of Fame. He will be missed."

Coryell's Charger teams featured some of the most dynamic passing attacks in league history.

Coryell was one of the founding fathers of the modern passing game. He also coached the St. Louis Cardinals. From 1978-86 with the Chargers, his "Air Coryell" offense -- led by quarterback Dan Fouts -- set numerous NFL records.

Coryell was the AFC coach of Year in 1979 and was was inducted into the Chargers Hall of Fame in 1994. Recently, during the team's 50 year anniversary year, he was selected by the team as one of the 50 Greatest Chargers of All-Time.

He was the first coach to win 100 games in college and pro football, but he never reached the Super Bowl.

"Don has to be rated right up there with the rest of them, but the fact that he didn't get to a Super Bowl or a win a Super Bowl, that will always be held against him," said Former Oakland Raiders/Seattle Seahawks Head Coach Tom Flores, who coached against Coryell and was a friend.