The San Diego Padres have acquired infielder Jurickson Profar from the Oakland A's in exchange for catcher Austin Allen and player to be named.

Profar is a 26 year-old infielder, who spent his the first 5 seasons of his major league career with the Texas Rangers.  Of course, Padres General Manager A.J. Preller and new manager Jayce Tingler both came from the Rangers organization, so both are familiar with Profar.

The Padres have a void at second base with the recent trade of Luis Urias to the Milwaukee Brewers.  Best base scenario for the Padres, Profar wins the second base job and regains his Rangers form, giving the Padres one of the baseball's best infields with Profar, third baseman Manny Machado, shortstop Fernando Tatis Jr. and first baseman Eric Hosmer. 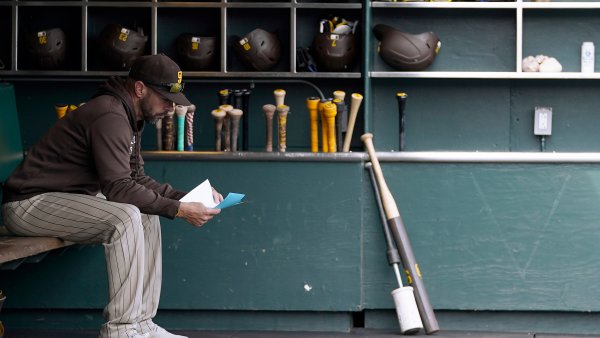 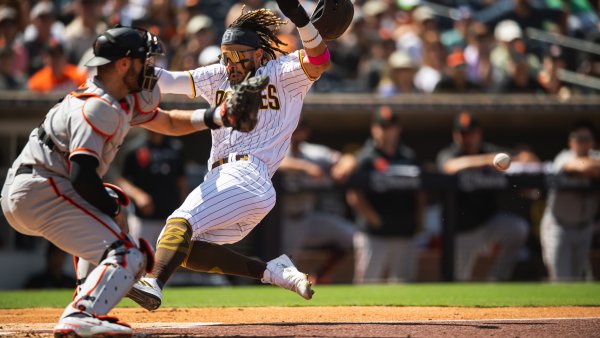 Baseball's Winter Meetings begin Sunday, December 8th in San Diego, so the Padres got a jump on the trade market with this deal.