San Diego Padres outfielder Brian Giles said he's ready to move on after a difficult offseason during which he was sued by an ex-girlfriend and then countersued.

Cheri Olvera filed a $10 million civil lawsuit against Giles, alleging he abused her. The 38-year-old outfielder has since filed a countersuit claiming abuse by Olvera and seeking more than $100,000 in damages.

"It's one of those things I've been dealing with all winter," said Giles, whose $9 million club option was picked up in November. "I've dealt with it pretty well and I'm looking to move forward. The case is pending and I really can't speak about it. It's not a distraction. It's part of life. It's part of the ups and downs you go through in your life. I have to deal with those and make sure those are with Brian Giles and not the San Diego Padres."

Shortly after Olvera sued, a videotape surfaced of an incident in a Phoenix bar in August 2006 that resulted in Giles being arrested on misdemeanor domestic abuse charges. Giles' attorney, James Scott, said those charges were dropped after the player went through 30 hours of anger management counseling.

A week after the tape surfaced, Giles said in a statement that the case was all about money. In his countersuit, Giles alleged Olvera abused him and that he was seeking $107,952 in damages for an engagement ring that was never returned. 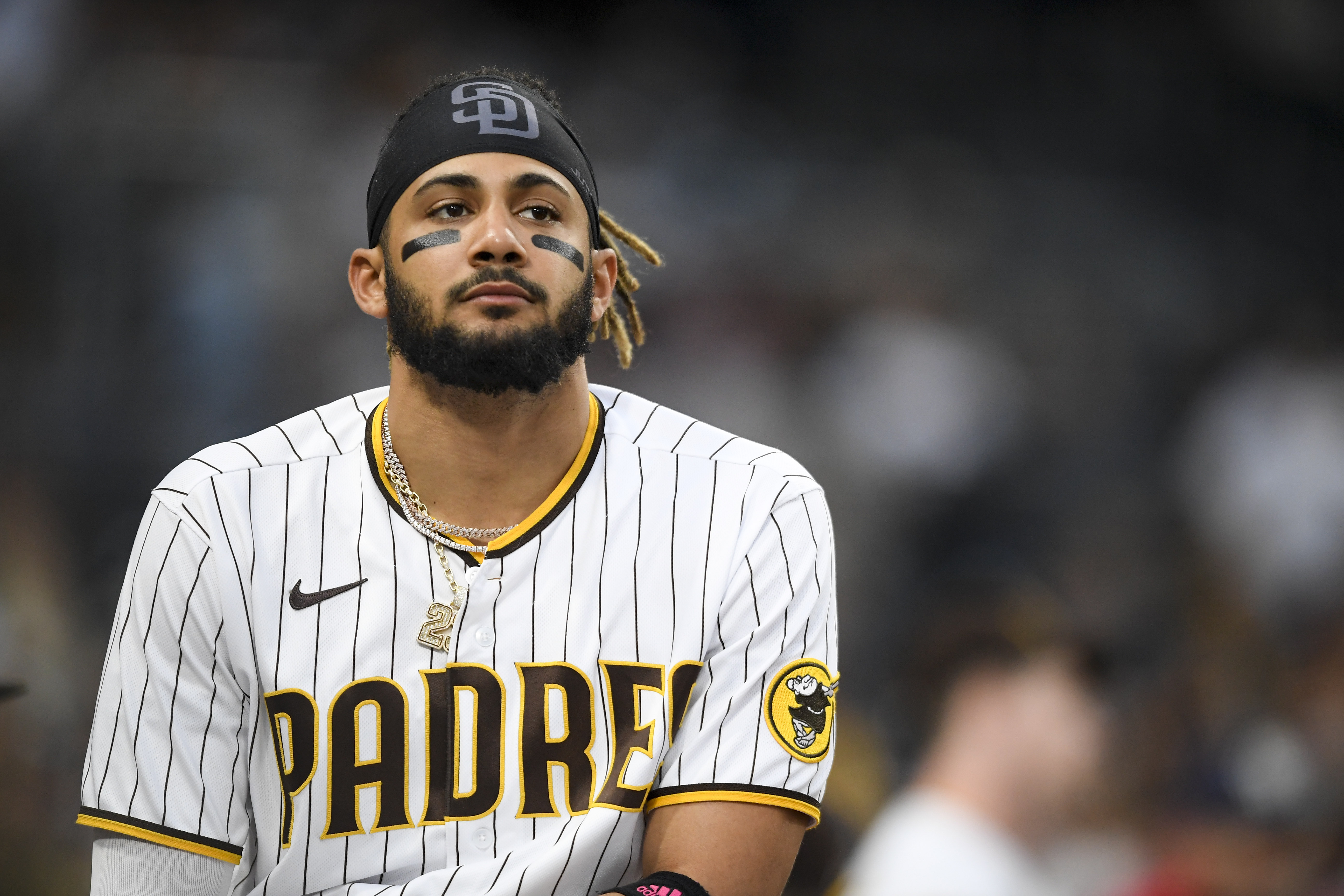 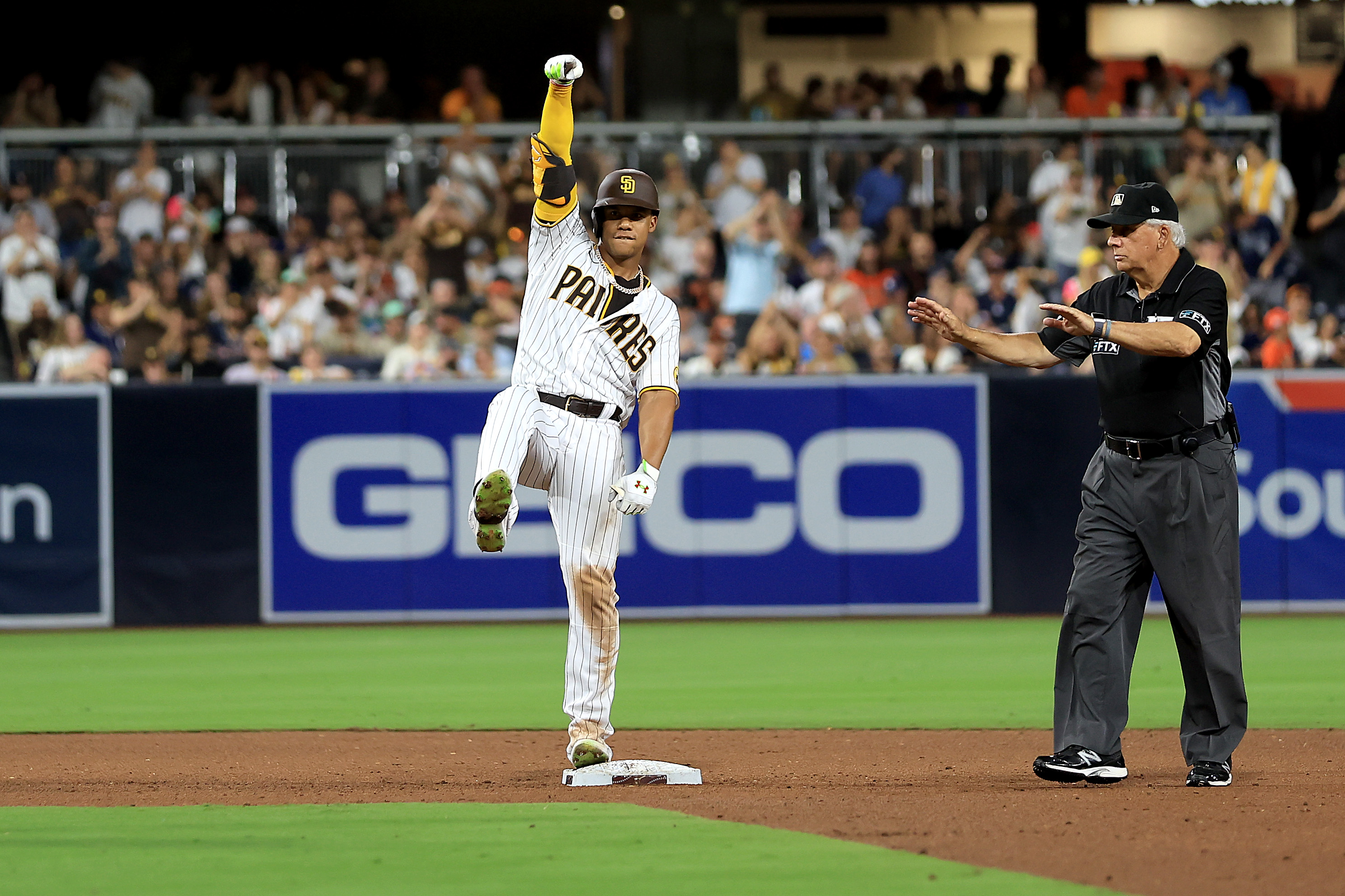