The 38-year-old met his wife and spent the first seven years of his career in San Diego.

Former Chargers wide receiver Vincent Jackson was found dead in a hotel room on Monday, according to the Hillsborough County Sheriff's Office.

Jackson was 38 years old, and lived in South Tampa. His body was discovered at a Homewood Suites in the Tampa area. The sheriff's department said Jackson checked into the hotel on Jan. 11 and had been staying there since.

San Diego drafted the 6-foot-5-inch wide receiver out of Northern Colorado in 2005. He spent the first seven years of his career with the Chargers, then retired after five years in Tampa. Jackson was a three-time Pro Bowl wideout, twice with San Diego. He caught 272 passes for 4,754 yards and scored 37 touchdowns as a Charger. Jackson retired in May of 2018.

On Feb. 10 Jackson's family contacted the sheriff's office to report him missing, which led to a formal report being filed a day later. The missing person's case was closed on Feb. 12, after the department spoke with Jackson and assessed his well-being. 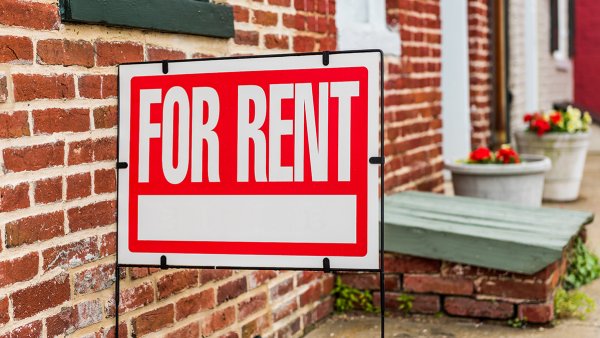 A housekeeper found his body at 11:30 a.m. EST on Monday. According to the report, there were no signs of trauma. The investigation remains active, as the Hillsborough County Medical Examiner’s Office goes about determining the cause of death.

Friends and teammates said Jackson will be remembered not only for his game between the lines but off the field as well, especially for helping military families.

Former charger Shawne Merriman tweeted a picture with Jackson from their rookie season, writing, in part: "You come in as teammates and you leave as brothers. Some things are hard to understand and hard [to] figure out why, but I’m not questioning God’s plans."

Jackson, a three-time Pro Bowler, became a fan favorite while he played in San Diego, where he met his wife Lindsey. The couple married in 2011.

The sheriff investigating the case posted the following message online: "Mr. Jackson was a devoted man who put his family and community above everything else. Football aside, he touched countless lives through his Jackson in Action 83 Foundation," an organization that helped support military families.