ESPN college football reporter Edward Aschoff, known for his outgoing and friendly personality, dapper dress and great love of sports, has died. He was 34.

"We are very sorry to have to share the devastating news of the tragic passing of friend and ESPN colleague Edward Aschoff," ESPN said in a statement. “He died earlier today, his 34th birthday. Our thoughts are with his loved ones, including his fiancée, Katy.”

Aschoff joined ESPN in 2011 as part of the SEC blog network, which covers the NCAA Southeastern Conference. During the past three seasons, Aschoff reported from college campuses across the U.S. for ESPN.com, SportsCenter, SEC Network and ESPN radio, ESPN reported. He was both a television and radio sideline reporter during games.

A native of Oxford, Mississippi, and a 2008 graduate of the University of Florida, Aschoff previously covered recruiting and Florida football for The Gainesville Sun.

In a Dec. 2 Instagram post, Aschoff indicated that he had contracted pneumonia. He wrote: “Covering #TheGame was a lot of fun. Getting pneumonia ... not so much. But, hey, I’m a hockey player.” 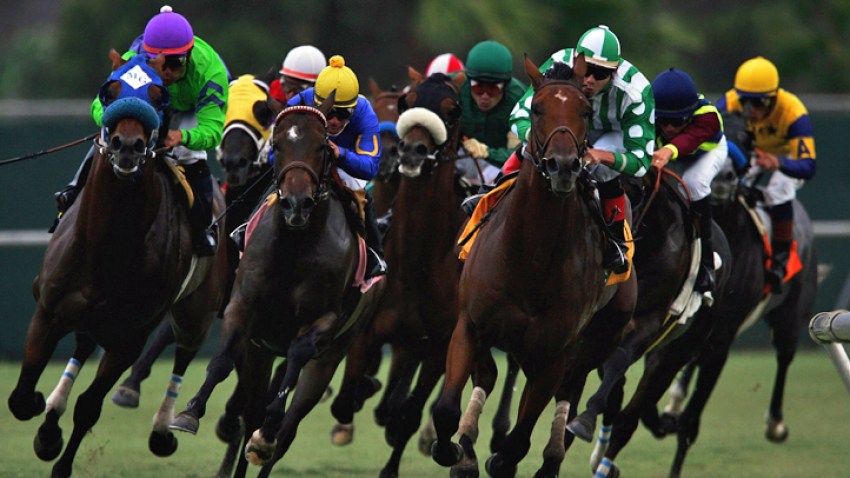 And They're Off: Races Canceled at Del Mar Thoroughbred Club This Weekend After Jockeys Test Positive for COVID 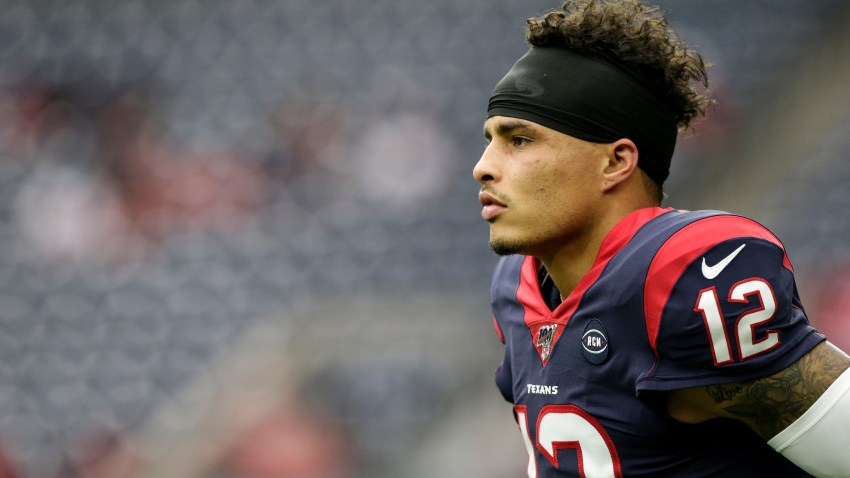 Clay Helton, head coach at the University of Southern California, opened his news conference on Tuesday with condolences for Aschoff's family, ESPN reported.

"Very, very sad," Helton said. "Very surprising. Wish nothing but the best for his family. Our condolences go out. He was nothing but first class to this organization and always to me. Ed, you'll be missed."

Aschoff covered some polarizing aspects of college football during his career. He and fellow ESPN reporter Adam Rittenberg won first place in 2016 for enterprise writing in the Football Writers Association of America's contest for their look at the role of race in college football.

"Ed was one of the smartest, brightest reporters I've ever had the pleasure of working with," ESPN executive editor Lauren Reynolds said.