"I was caught up in the emotion of a disappointing loss and my words were uncalled for and unfair," Prescott said in a tweet

Shortly after the Cowboys lost to the 49ers on Sunday, fans at AT&T Stadium pelted referees and players with trash as they ran up the tunnel to the locker room.

During his postgame press conference, Prescott initially thought the actions by the fans were directed at Cowboys players and wasn't happy. When he was informed that the trash was intended for the officiating crew, his tone changed. 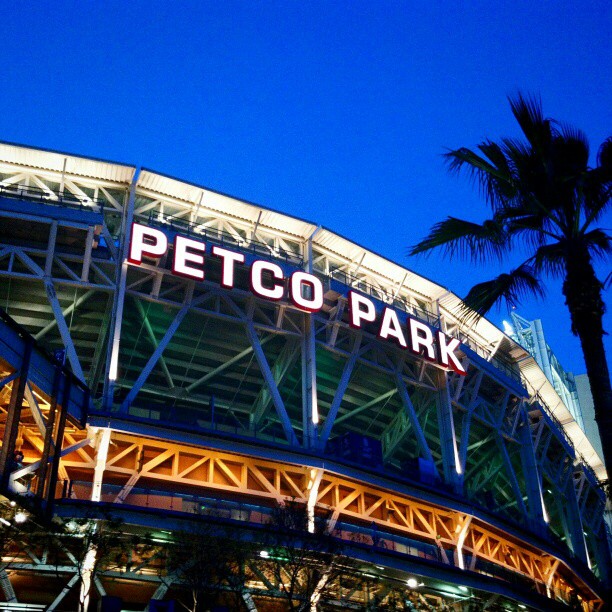 "Credit to them, then," Prescott told reporters after the game.

Prescott was given a chance to walk back his comments Sunday, but he didn't.

“Yeah, I mean, yeah, if they weren’t at us, and if the fans felt the same way as us, and that’s what they were doing it for, yeah,” Prescott said when asked to clarify his comments. “I’m guessing that’s why the refs took off and got out of there so fast. Yeah, I think everybody is upset with the way that this thing played out. As I said, I’m sure a fan would feel the same way that we do.”

Cowboys fans weren't happy with the way the playoff game was officiated. The Cowboys were called for 14 penalties for 89 yards, while Dallas' season came to an end after Prescott scrambled up the middle for a first down as the clock ran down. When the Cowboys tried to get set to spike the ball, the back judge had to come in and set the ball. By the time he set the ball and it was snapped, time had expired, ending the game and the season for the Cowboys.

Emotions got the best of Prescott on Sunday, but by Tuesday, he did the right thing by apologizing for his comments.