Dozens of people packed the library at University City High School on Monday night to talk about the city of San Diego's massive budget deficit.

San Diego Mayor Jerry Sanders told the crowd that the city needs to find $73 million or major cuts would have to be made to vital city services including police and fire.

"It would mean I would have to eliminate 162 sworn positions,"said police Chief William Lansdowne.  He also told the audience that he would have to close two of the city's ten police divisions. 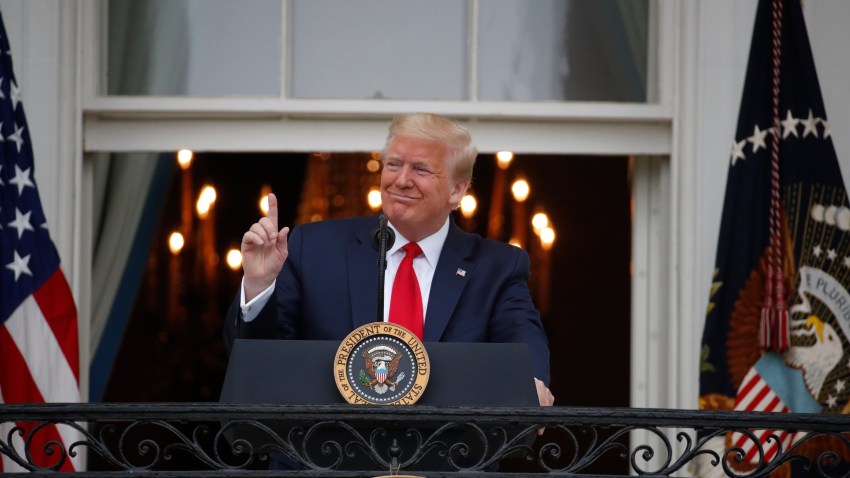 Trump Continues to Claim Broad Powers He Doesn’t Have 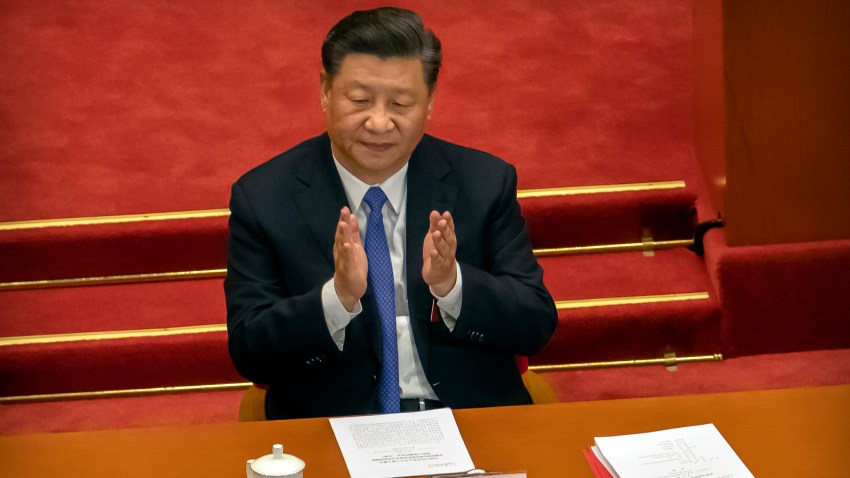 Before the meeting, Mayor Sanders said Proposition D would help fill the budget gap.  It's a half-cent sales tax that voters will vote on in November.

But City Councilmember Carl DeMaio called the proposition a "blank check tax increase."  He said if passed, the revenue raised from Prop D may not end up going to police and fire.

"Where we do know the money has been going is the city's pension system to pay outlandish and unsustainable payouts for retired city employees," DeMaio told NBCSanDiego.

City officials did not talk about Prop D during the town hall meeting because it is against city rules to campaign for or against ballot measures during government meetings.

Mayor Sanders is holding seven other budget town halls over the next two weeks.