The latest news on the 2020 California primaries and the 2020 presidential election.
early voting

San Diego County's registrar of voters said on Tuesday that 500,000 ballots have already been received at their office, a 300% increase from this time in the 2016 election cycle

With two weeks before election day, 25% of San Diego County's 1.9 million registered voters have already cast their ballots in the 2020 election.

"We have a historic number of registered voters," said Michael Vu, San Diego's registrar. "People are interested in this upcoming election. Generally, voters are always interested when there's a presidential general election, but this one strikes a tone."

So far, most of the 500,000 people who voted have put their ballots in the mail. Vu said. About 100,000 dropped them off at the 126 sites across the county accepting ballots, and 3,256 have voted in person at the registrar's office. Despite working at the office, Vu said he put his ballot in the mail on Monday. How to Track Your Election Ballot in California 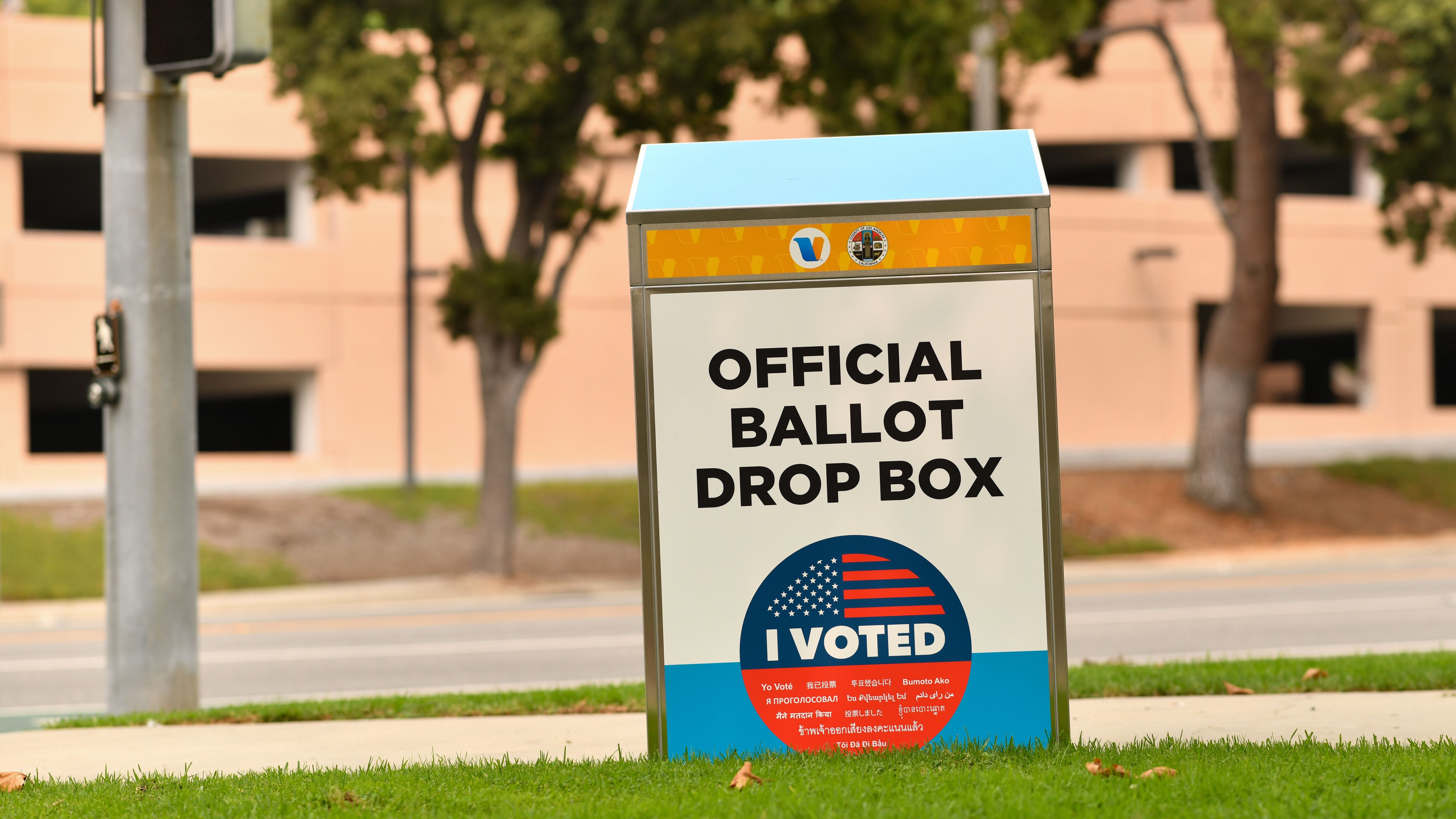 Pre-pandemic, the registrar of voters expected to have 1,600 polling locations open on Election Day. Now, they will have 235 sites open over a four-day period beginning on Oct. 31 through Election Day on Nov. 3. Vu said it's important for voters to log onto the registrar's website and figure out which of those 235 sites they're assigned to if they plan on vote in person during that time period.

"We don't want one location to have a five-hour waiting line that could potentially now become a superspreader event in terms of the virus and one location have no one go to," Vu said.

Prospective voters who have not yet registered can still do so at the registrar's office prior to Oct. 31 and cast a provisional ballot. Vu said that the results from the election won't be official until he certifies the election by the deadline of Dec. 3. Anybody mailing in a ballot has to have it postmarked by Election Day and the registrar's office must receive it by Nov. 20 for it to be counted.

Vu says 80% of San Diego's electorate were permanent mail-ballot voters, so the county was prepared for Gov. Gavin Newsom's executive order requiring all Californians to receive a mail ballot for the 2020 election because of the pandemic.

With early voting drawing crowds to polling locations across the country, NBCLX storyteller Clark Fouraker has safety tips for voters heading to the polls. Bringing your own pen and social distancing in line are just some ways you can stay safe from COVID-19 this election.

San Diego County has 196 races this year. Vu said there are 842 different ballots available in five different languages, which means there are 4,210 variations of the ballot.

The highest voter turnout in San Diego County was 84%, in the 2008 election.