The wife of Mexican drug kingpin Joaquin “El Chapo” Guzman was sentenced Tuesday to three years in prison after pleading guilty to helping her husband run his multibillion-dollar criminal empire.

Emma Coronel Aispuro also helped her husband plan a dramatic escape through a tunnel dug underneath a prison in Mexico in 2015 by smuggling a GPS watch to him disguised as a food item, prosecutors said during a hearing in federal court in Washington. That helped those digging the tunnel pinpoint his location and reach him. He was recaptured the following year.

Prosecutors had asked for four years in prison, but U.S. District Judge Rudolph Contreras imposed a shorter term, saying her role was a small piece of a much larger organization. 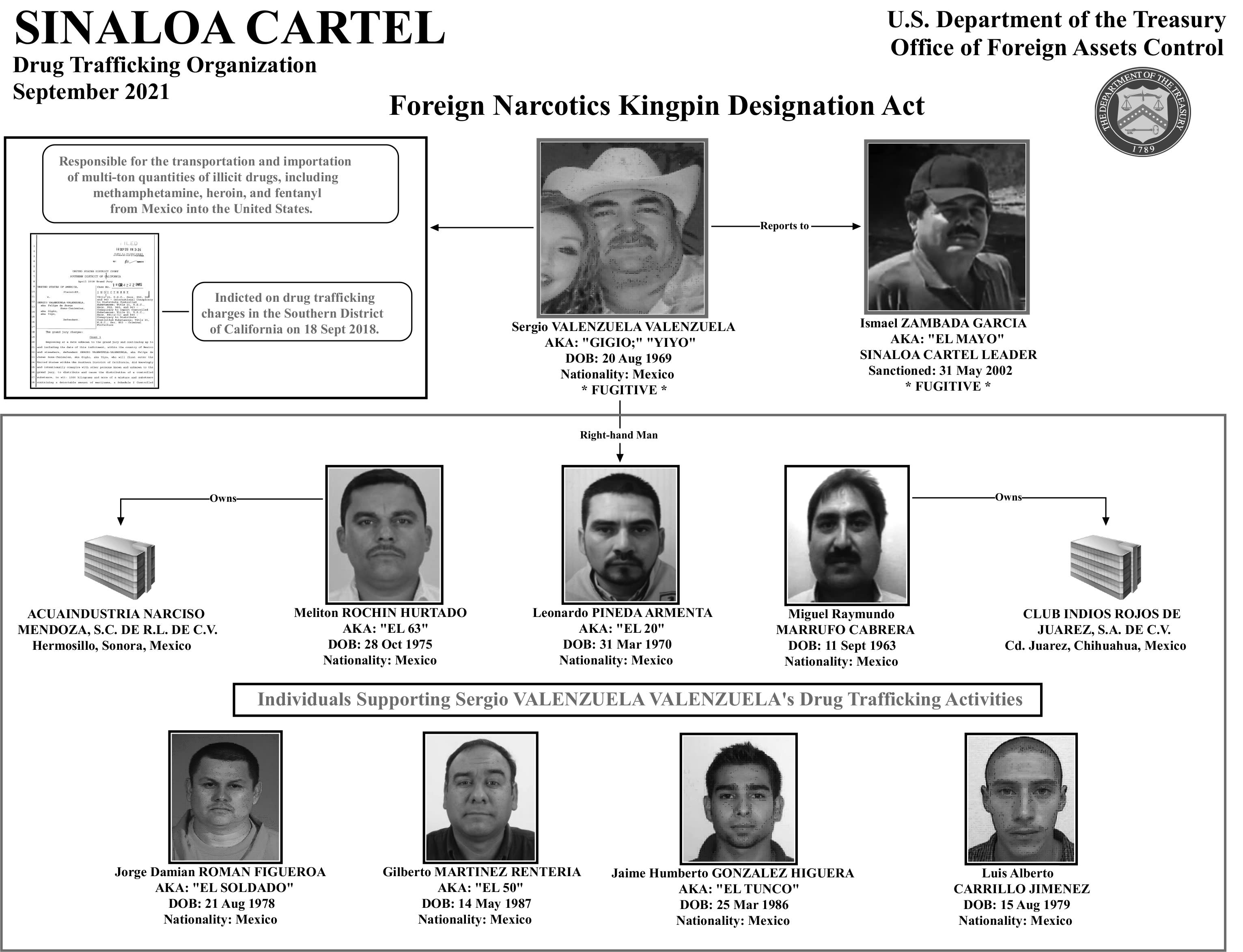 Treasury Department Sanctions 8 Members of the Notorious Sinaloa Drug Cartel, Which Was Once Run by ‘El Chapo' 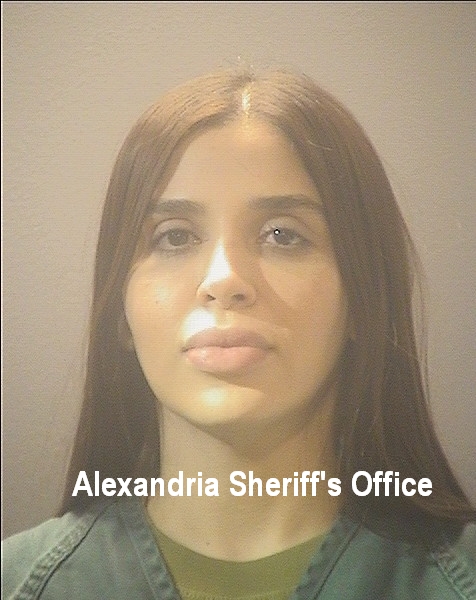 Defense attorneys also pointed out she was 17 when she met Guzman and married him on her 18th birthday. “This began when she was a very impressionable minor married to a powerful man more than three decades older,” Jeffrey Lichtman said.

Coronel Aispuro expressed “true regret for any and all harm” as she spoke through a Spanish translator in court. “I am here before you, asking for forgiveness,” she said. She asked for a sentence that would allow her to watch her 9-year-old twin daughters grow up.

She previously pleaded guilty to three federal offenses as part of a plea deal with federal prosecutors. She also surrendered $1.5 million.

The charges include knowingly and willfully conspiring to distribute heroin, cocaine, marijuana and methamphetamine for several years. She also pleaded guilty to a money-laundering conspiracy charge and to engaging in transactions with a foreign narcotics trafficker.

She helped Guzman get messages to his subordinates while he was in prison, which allowed him to stay in control of the Sinaloa cartel while behind bars.

“He chose her to move those messages to people who worked for him,” said prosecutor Anthony Nardozzi.

The 32-year-old was arrested in February at Dulles International Airport in Virginia and has been jailed since then.