Volkswagen is recalling over 105,000 Beetles with faulty Takata front driver's air bags that can explode and hurl shrapnel.

The recall covers Beetles from the 2012 through 2014 model years.

Dealers will replace the front driver's air bags at no cost to owners starting on Feb. 12. 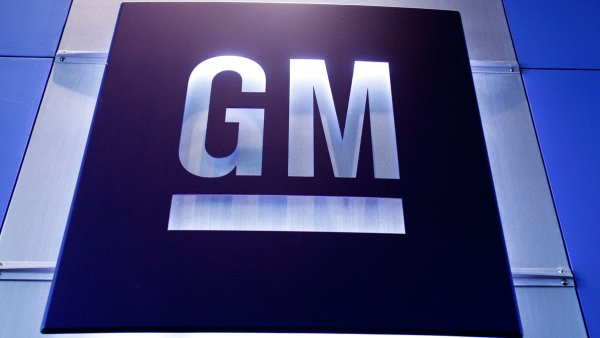 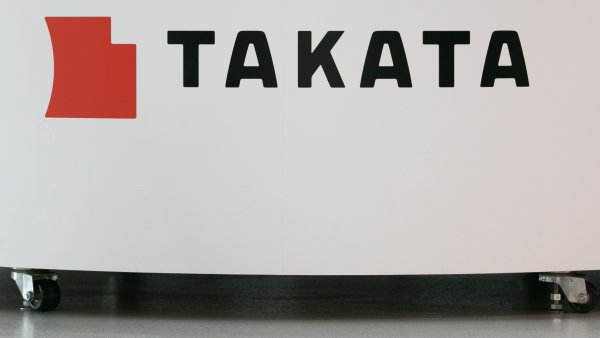 Takata used volatile ammonium nitrate to create a small explosion to inflate the bags in a crash. But the chemical can degrade when exposed to high heat and humidity and burn too fast, blowing apart a metal canister. Twenty-seven people have been killed worldwide by the exploding inflators, including 18 in the U.S.

Volkswagen says in government documents that the inflators have a moisture-absorbing chemical and do not pose an unreasonable safety risk. But it's recalling them at the behest of the U.S. National Highway Traffic Safety Administration, which is concerned that the air bags could explode over time.

Exploding Takata inflators caused the largest series of auto recalls in U.S. history, with at least 63 million inflators recalled. The U.S. government says that as of September, more than 11.1 million had not been fixed. About 100 million inflators have been recalled worldwide.