"Officer Liebengood was an example of the selfless service that is the hallmark of USCP. This is a tragic day"

U.S. Capitol Police announced the off-duty death of a longtime officer, saying he was “selfless in his service” and that the department is reeling from this latest blow.

Officer Howard Liebengood has died, the department said Sunday morning. He was 51.

The Capitol Police officers’ union said in a statement that Liebengood responded to the rioting at the Capitol on Wednesday.

Capitol Police did not provide information on Liebengood’s cause of death, and it was unclear if there was any connection to the riot at the Capitol.

Liebengood was assigned to the Senate Division. He joined the department in 2005 and was the son of former Senate Sergeant at Arms Howard S. Liebengood.

“Our thoughts and prayers go out to his family, friends, and colleagues,” the Capitol Police said in a statement.

“We are reeling from the death of Officer Liebengood. Every Capitol Police Officer puts the security of others before their own safety and Officer Liebengood was an example of the selfless service that is the hallmark of USCP. This is a tragic day,” Union Chairman Gus Papathanasiou said. 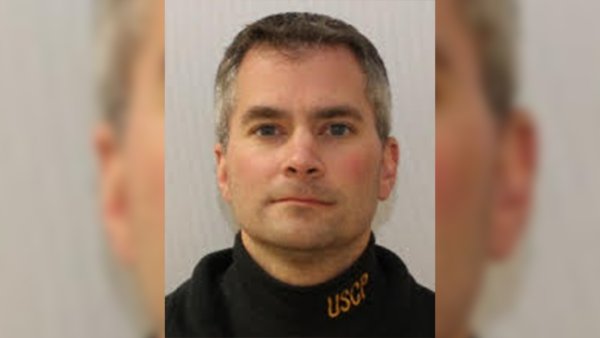 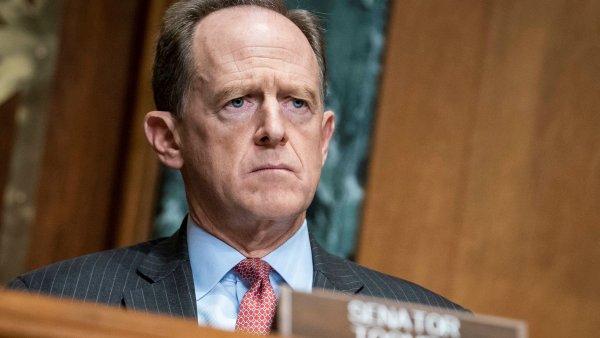 Earlier, U.S. Capitol Police Officer Brian D. Sicknick died Thursday of injuries suffered during the riot at the Capitol the previous day. He was 42.

Sicknick collapsed after returning to his division office and was taken to a hospital, where he died about 9:30 p.m., police said.

Sicknick was a 12-year veteran of the force who "made the ultimate sacrifice while protecting those trapped in the Capitol amid a violent assault on our democracy itself," said Rep. Don Beyer, D-Virginia.

Stay with NBC Washington for more details on this developing story.