The Pentagon confirmed that the video was taken by U.S. Navy personnel

A dark object moves across the sky near a U.S. Navy stealth ship, before suddenly veering into the water and disappearing.

That’s what unfolds in a recently leaked video of an unidentified flying object spotted off the coast of San Diego.

Documentary filmmaker Jeremy Corbell shared the footage of the mysterious, spherical flying object on Instagram. The Pentagon later confirmed that the video, believed to be from 2019, was taken by U.S. Navy personnel.

“Whether this being is worldly or otherworldly, we don't know,” said Corbell. “It's just part of a much larger series of events we are going to be learning about."

This is just the latest in a series of sightings of mysterious, unidentified flying objects. Last month, Corbell shared a video of another mysterious craft, shaped like an upside-down pyramid, flying near another U.S. Navy ship.

In fact, pilots have been reporting sightings of what the government calls “unidentified aerial phenomena," for decades, with some events captured in leaked videos and others simply reported by pilots. 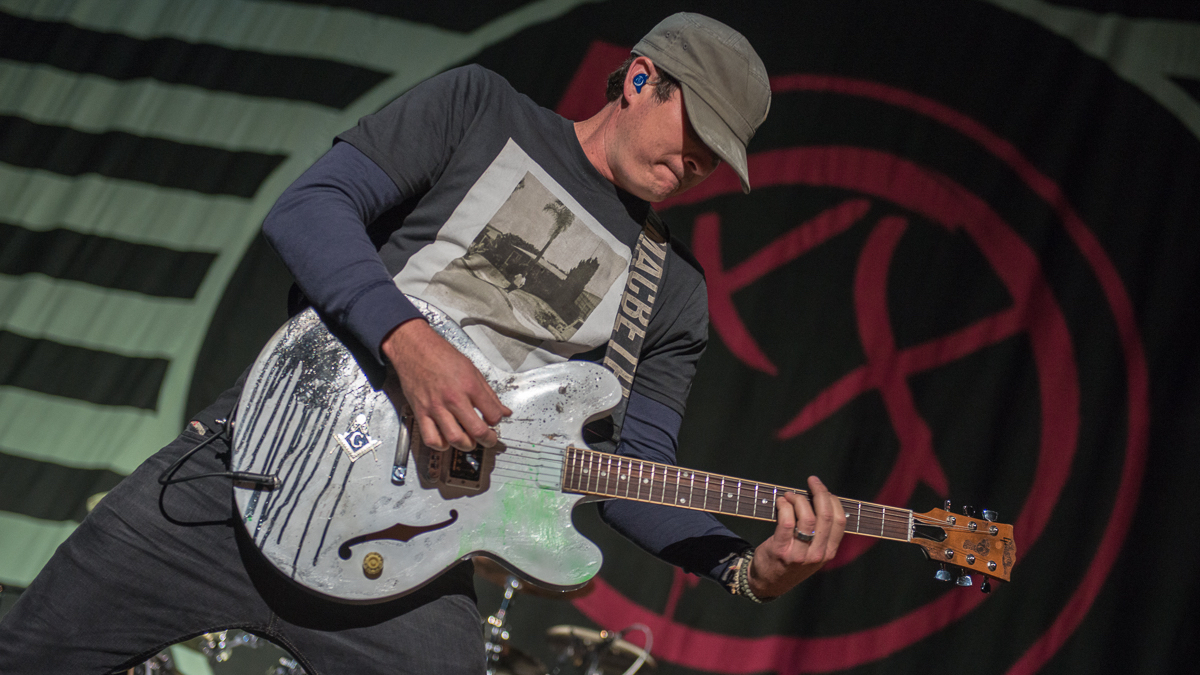 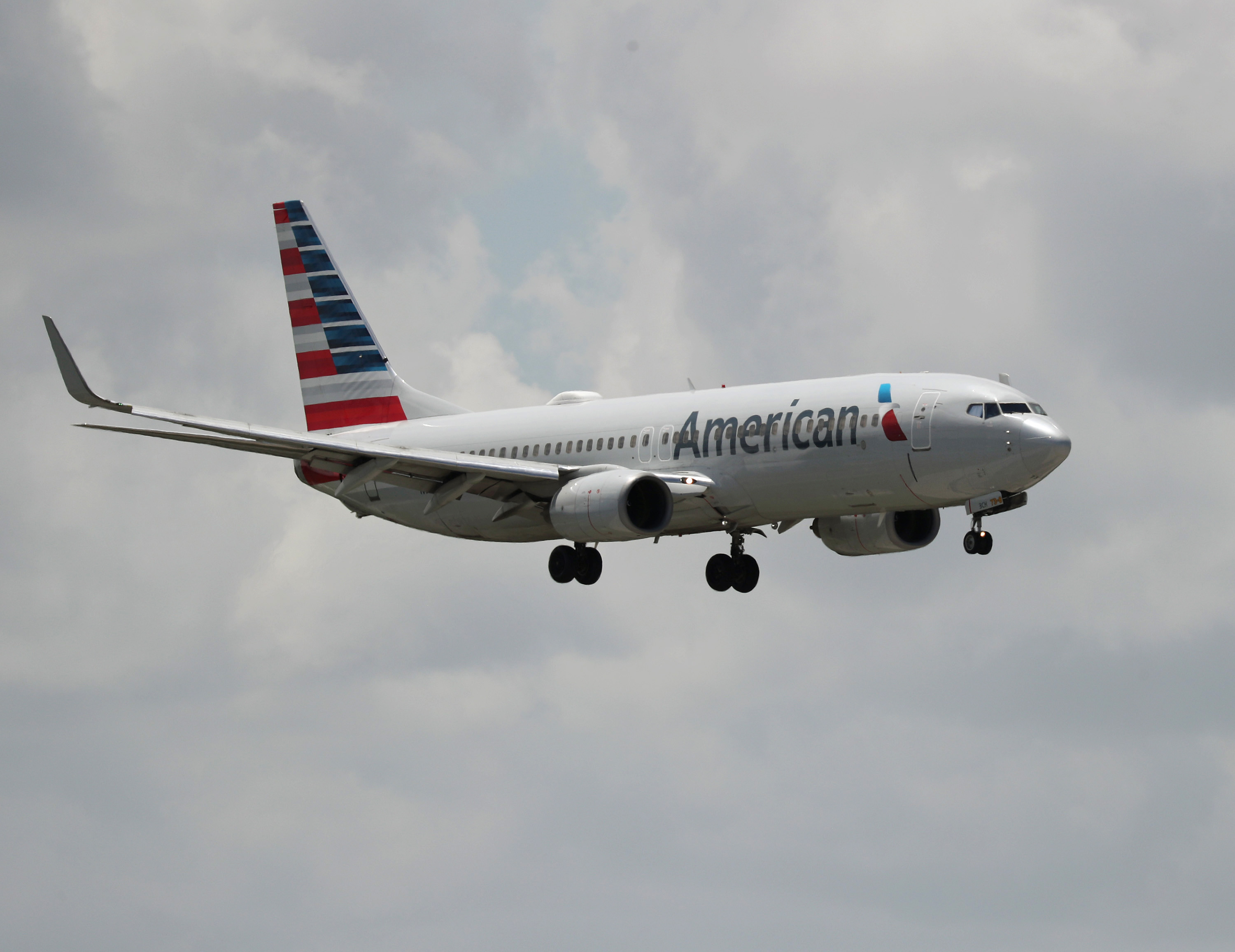 “There seems to be a lot of continuity there, and unfortunately we just haven't been paying attention,” said Chris Mellon, former Deputy Assistant Secretary of Defense for Intelligence. “What we are seeing are a number of distinct different things. Sometimes we’re seeing a 50-foot object that can travel at hypersonic speeds and seemingly go into orbit or come down from altitudes above potentially 100,000 feet.”

The latest footage is now being reviewed by a government task force, which will brief Congress on its findings next month. However, the details of this latest sighting, like other sightings in the past, may remain classified.

"There is more that could be shared, that will be shared with Congress for certain, but I don’t see it coming to the public soon,” Mellon said.